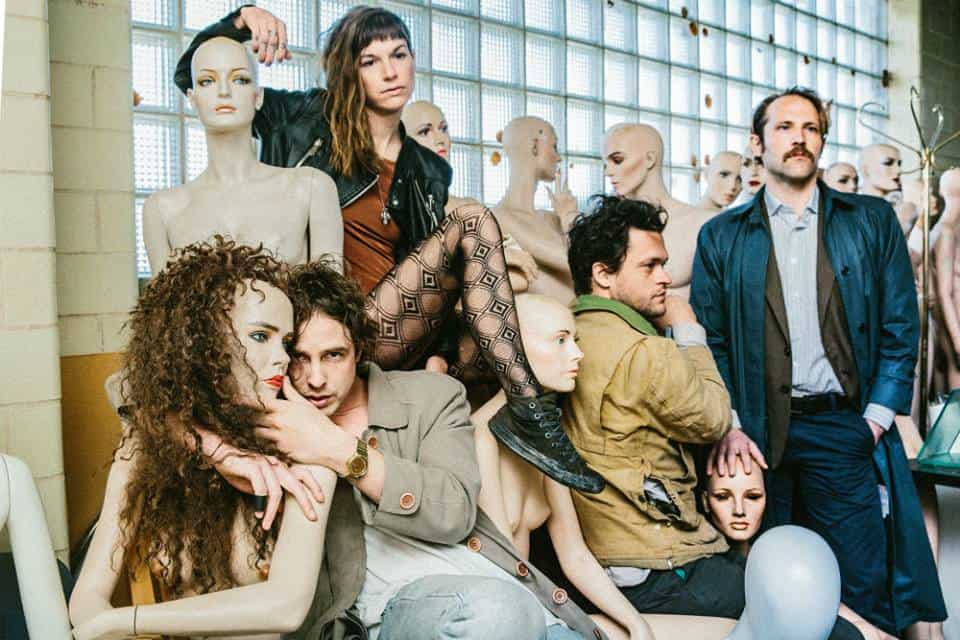 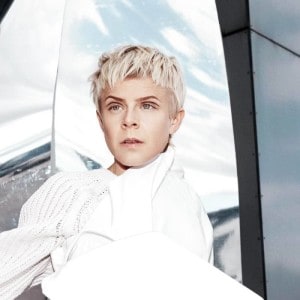 Field Trip is back for a fourth year at the historic Fort York and as usual, its lineup doesn’t disappoint! It’s been a while since we last heard from Robyn, but you can bet the Swedish pop goddess will be bringing all the hits for her headlining set. Other Day 2 performers include Of Montreal, DIIV, Ra Ra Riot, and Dear Rouge.

$80 tickets (or $130 two-day passes) available at Rotate This, Soundscapes, and Ticketmaster 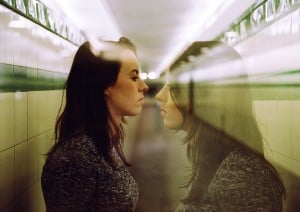 With vintage vocal layering, earthy guitars, and delicate production, Sydney native Gordi has created a distinct sound that’s all her own. She released a killer cover of Courtney Barnett’s “Avant Gardener” back in February and followed that up with her debut EP, Clever Disguise in May. Big things are ahead for the 22-year-old singer-songwriter.

Florence and the Machine 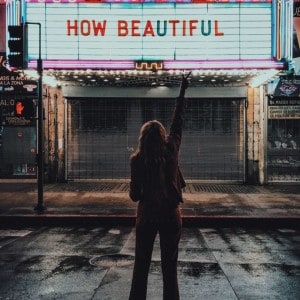 Florence and the Machine first gained notoriety with their 2009 debut Lungs, which featured the hit single “Dog Days Are Over.” The band has released two albums since, including last year’s How Big, How Blue, How Beautiful – their first to land No. 1 on the Billboard 200 chart. The Toronto stop of the How Beautiful tour will see Florence Welch joined by Icelandic indie-folk band Of Monsters and Men. 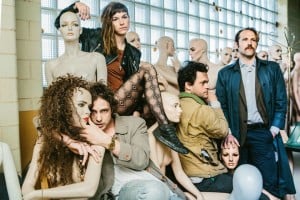 Fans of Girls might recall hearing Broncho’s catchy song “It’s On,” which Lena Dunham featured as the end title for the season three premiere of the series. The Oklahoma rockers credit Dunham with helping to create renewed interest in the band leading up to the release of their 2014 album, Just Enough Hip To Be Woman. They’re currently touring in support of the forthcoming Double Vanity, due out this month. 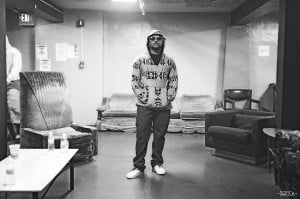 NXNE brings together Los Angeles rapper Schoolboy Q and Wu-Tang Clan’s Ghostface Killah for an afternoon show in the Port Lands. Schoolboy Q made his major label debut in 2014 with Oxymoron, while Ghostface is set to drop his 13th solo album at some point this year. Opening for them will be Shamir, Daniel Caesar, Tiken Jah Fakoly, Mick Jenkins, and Tasha The Amazon.