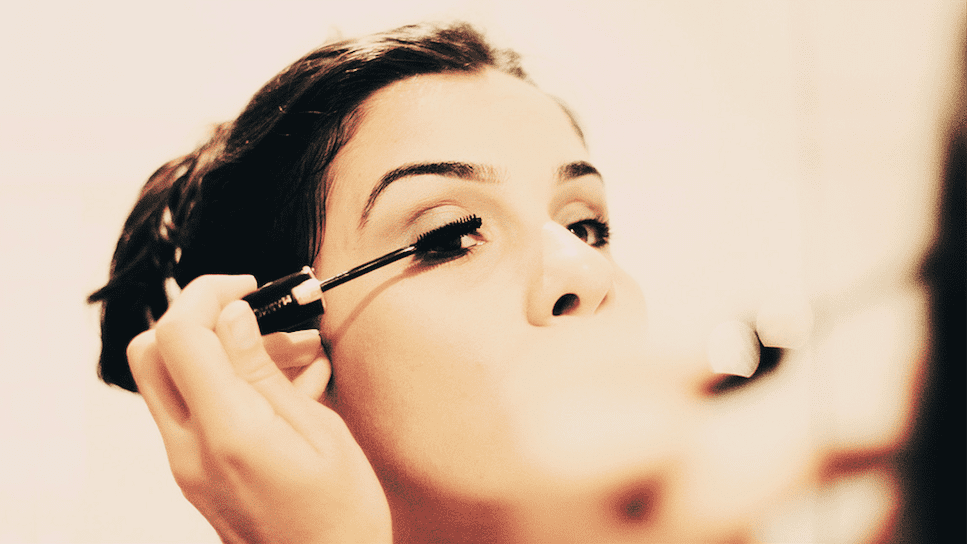 How I Got Back Into The Dating Scene

It has been one year and three months since my last serious relationship ended. And for some reason, I feel the need to announce this fact as if it were a shameful confession during group therapy at a rehab clinic.

The truth is that I don’t really feel guilty about my boring romantic life until I have to answer to girlfriends or my mother who think I am a catch and deserving of the best kind of love and are only trying to help.

My initial response is to get defensive, to say that I am content being single and don’t feel, as they would suggest, that something is missing from my life. I’ll offer the usual mantras uttered by so­called spinsters, such as, “I haven’t met the right person,” or “I’m not really looking right now,” which aren’t excuses as much as truths — but my seemingly perpetual singlehood spawned the realization that maybe I was my own biggest hurdle.

Since my last breakup, I’ve dated casually, and hooked up even more casually —with little of lasting consequence. What potential there might have been quickly fizzled out for no other reason than I was simply not feeling it. I am a firm subscriber to the fact that attraction is organic, effortless and not to be forced, so any hesitation on my part usually ends up in a full­scale retreat.

But why, for the past year, was I only going through romantic motions? Who was I pandering to — certainly not these uninspired dudes, right? Did my last heartbreak turn me into an unfeeling robot? What the hell was I waiting for?

Turns out I was the solution to my own problem (and it involved so much more than switching on my Tinder app).

The crumbs of a relationship was what I was getting because that was what I was giving. No wannabe suitor was going to believe I was worthy of a fulfilling affair if I didn’t believe that myself. And while I’ve never been one to actively play the field, I feared I might resign the notion altogether.

So I opened up, in every possible meaning of the phrase. I pondered what it was that I wanted from a lover and projected that, both internally and externally. I became mindful of my own well­being, which focused the spotlight on behaviour that had been holding me back, and in turn, helped weed out offending habits.

Most importantly, I learned to accept everything that was coming to me — bad courtships, a flirtatious barista, a blind date arranged by a friend of a friend — as an experience from which I’d better understand my own needs and wants; my own self.

Suddenly, I was walking taller and swinging my hips in a way that I said, “Yes I am single and enjoying it but I am also available and you and I could both be enjoying that.” (Did that handsome fella on the streetcar make eyes at me just now?)

Forgive the trite expression, but special people tend to come into our lives when we least expect them. And this time, I’ll be ready.