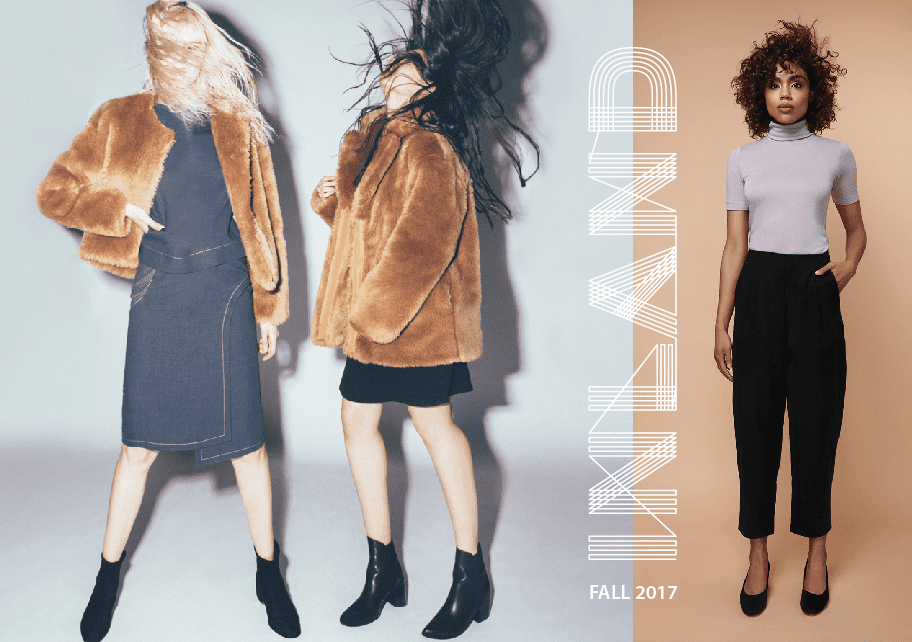 Since its inception, INLAND has become one of our very favourite fashion markets in the city. Get to know founder Sarah Power, and make a plan to check out the fall incarnation September 29th-30th at Queen Richmond Centre West (134 Peter Street).

PSSST: If you love Canadian designer goods as much as we do, be sure to enter our contest at the bottom of the post. It’s a good one!

SDTC: For those unfamiliar with the event, what is INLAND and when/how did you first come up with the concept behind it?

SP: INLAND is a two-day, spring and fall Canadian fashion and accessories shopping event (pop-up) that brings together a curated lineup of 70 brands each edition. Reflecting both emerging and establishing designers, INLAND is an agile new-retail experience focusing on promoting Canadian talent through the lens of the consumer. I launched INLAND fall 2014 at 99 Sudbury and have since moved the show to QRC West at Queen & Peter.

Can you describe your education/career trajectory?

I’ve travelled a lot (the best education). I also completed a B.A in Communications at Wilfred Laurier and a Bachelor of Education at the University of Ottawa. I taught for a while in South Korea and worked corporate non-profit and various marketing roles here and there. It wasn’t until I decided to attend George Brown to do a Fashion Design certificate that things really started for me.

My first “fashion” role was as coordinator for the The Clothing Show. TCS (no longer around) was a massive, 300-booth clothing trade show held at Exhibition Place. It featured vintage [clothing], jewellery, streetwear, sample sales, imported stuff and a modest Canadian fashion section. I was fascinated with the level of local talent.

Fast forward five or so years (because I wasn’t brave enough to ever start a collection), I launched INLAND to fill a major gap in the retail marketplace as a platform for small- to medium-sized independent Canadian labels to sell their collections directly to shoppers.

Can you tell us three emerging brands that you’re especially stoked about who are participating in INLAND’s fall pop-up?

Obviously I’m so excited about everyone, but this season, Maggie Jayne (Halifax), oneself (Montreal) and House of Suri (Toronto) really stand out to me. Maggie has been with us before, but she has found her stride in a major way since she last participated in 2015. You can really feel the east coast simplicity and whimsy in her work. oneself is very fresh (she launched in March 2017). I’m obsessed with her Instagram and overall style. House of Suri also just launched this year. Her work is incredible. Asymmetrical lines, modular components, and such clever details. I can’t wait to see how the collection does in retail after the buzz of her TFW show. Man, they’re all so good! I could go on for days.

What are you most looking forward to at the upcoming pop-up?

Shopping! And that we’re going to be trying out a shop on Instagram for followers who can’t attend the show. Be sure to tune in to @made_inland!

What’s the most gratifying aspect of running INLAND? The most challenging?

I’m happiest when designers are selling their pieces and progressing in their business. It’s so tough for designers on so many levels. I admire their infinite devotion to doing what they love. I’m humbled to help in any way I can.

As for challenges, I find it frustrating that there is such limited city, provincial or federal support being invested into fashion as an industry. There are grants galore for craft, music, film etc., but fashion – one of the largest global industries – is largely left out.

What, in your opinion, is the biggest obstacle that Canadian designers working domestically face, and what can we do to be a part of the solution?

Lack of government support and lack of policies in favour of boosting the fashion industry cause major struggles. Designers need more information and financial incentives for exporting. They should be provided tech resources to improve their processes and make their business more sustainable. They would benefit from a rental, employee and other subsidies and tax breaks for manufacturing locally. The list is endless.

The industry really needs more attention as well. Consumers aren’t familiar enough with local options. How amazing would it be if the government did a national campaign to promote domestic apparel manufacturing and profile designers and brands from across the country?!

To be a part of the solution, simply discover and buy more Canadian-made clothing. Shopping at INLAND is a great start! The myth that made-in-Canada means unaffordable needs to be shattered. Yes, it costs more than Zara or H&M, but at those store you’ll buy three shirts that you’ll wear and toss after a season (not to mention all the environmental and socially destructive aspects of fast fashion), whereas buying one really amazing Canadian piece, you’ll have something you love and tell stories about for life.

CONTEST!
We’ve teamed up with INLAND to give away a #MadeInCanada prize pack! One lucky reader will score a cozy AF feltee Moonwalk Cardigan ($270) + a hen Stratus Necklace ($59). 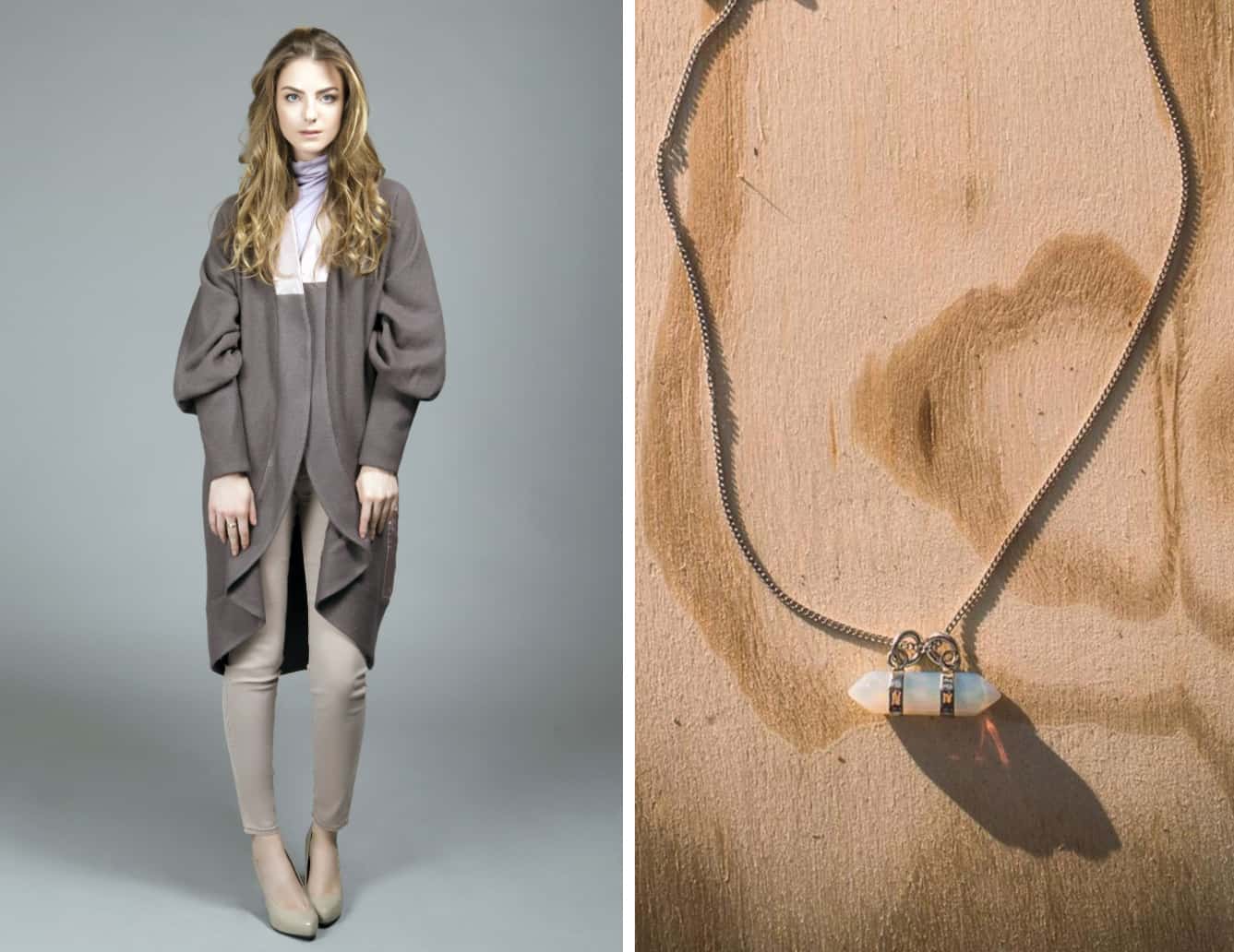 Winner will be announced on September 27th, and prize will be available for pick-up at the INLAND front desk for the duration of the shopping event.