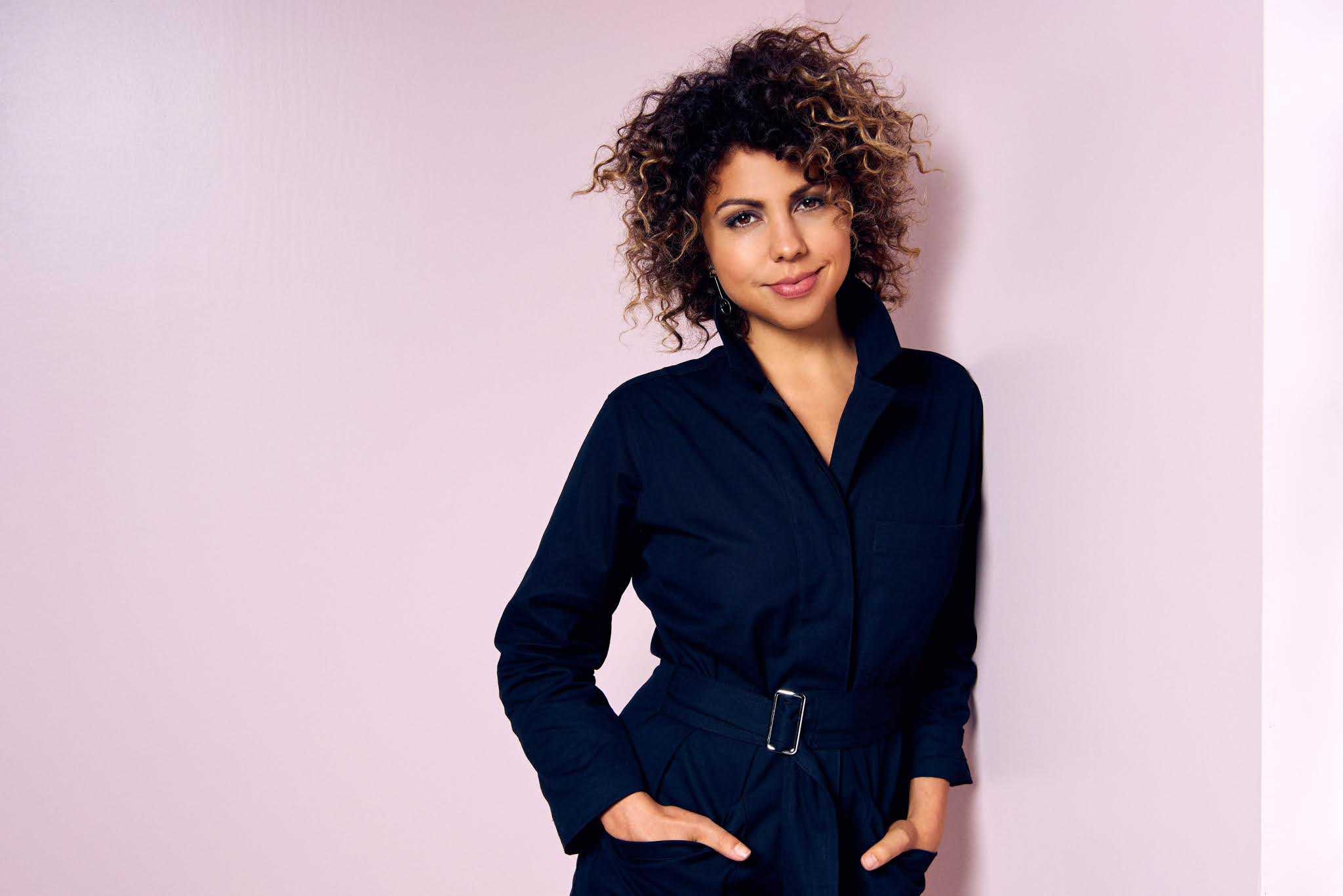 "When I feel that I’ve hit a rut, I try to diversify myself. I try and go do something that is good for my soul that’s just for me and gives me pleasure."
Film  Series

"When I feel that I’ve hit a rut, I try to diversify myself. I try and go do something that is good for my soul that’s just for me and gives me pleasure."

It was in 2018 when Jess Salgueiro was named one of TIFF’s Rising Stars, and they were surely correct to identify her talents and potential. Since that time Jess has added numerous credits to her name (Tiny Pretty Things, Letterkenny, Mouthpiece) with her latest two, Jupiter’s Legacy and Drifting Snow, premiering in the same week. The contrasting genres prove Jess’s versatility as an actor.

In Jupiter’s Legacy (now trending as the #1 show on Netflix in Canada), Jess captivates as Shockwave, “I like playing bad bitches,” she tells me with a chuckle, adding that she  appreciates that her character is queer, and a bit of a misfit. “It’s exciting that we’re not just seeing another Wonder Woman.”

Based on the graphic novels by Mark Millar and Frank Quitely, Jupiter’s Legacy is an epic superhero drama that spans decades and navigates the complex dynamics of family, power, and loyalty. It’s big budget, and red capes were seen flying through Toronto’s financial district during the filming in 2019. What’s also fun is spotting the many local landmarks that can be identified throughout the series, including Old City Hall, George Street Diner and Rebel Nightclub. 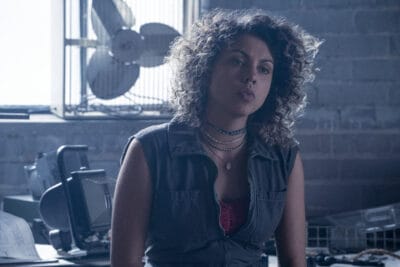 Shot in Prince Edward County, Drifting Snow, directed by Ryan Noth, has an entirely different feel: quiet and introspective, a close-up study in formidable acting. Jess plays a gutsy young woman with a sense of adventure who helps Chris (Jonas Bonnetta), her boyfriend, as he grapples with the imminent death of his mother.

Both shot in Ontario, the two productions couldn’t be more different than one another.

“I always like dealing with multiple genres at any given time. It makes me a better actor. Drifting Snow is this very intimate, smaller field project that is really just about these little moments between people. Jupiter’s Legacy is about spectacle. Both are super fun to do and require very different things from me…it allows me to not get lazy with my craft.”

With such a wide variety of shows and films to her name, Jess is one of the few Canadian actors to make it into that rare category of securing consistent work. Watching her career take off has been exciting, but she doesn’t say yes to just anything. “I’ve learned that if I am just doing something that feels like a story I’ve already seen, I am not feeling super creatively fulfilled. I’ve started to refine what I choose to be a part of. I want to be a part of stories that don’t just run the formula and reproduce the same narrative. I am really interested in stories that are honest and that aren’t just playing out the archetype, or the hero’s journey.” 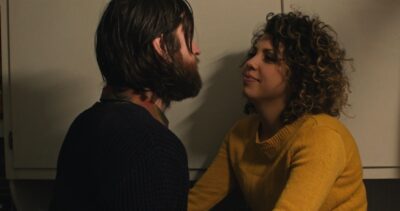 It’s a weird time to watch films shot in Toronto, or Prince Edward County. We see roads and venues that are familiar, but lockdown life has us looking at them from almost a fantasy perspective. In both Jupiter’s Legacy and Drifting Snow I found myself yearning to be able to interact with the locations freely, like the characters on screen. Grabbing breakfast at a diner in Toronto’s east end or attending an art opening in Prince Edward County are close in proximity, making the locations incredibly tempting, but out of reach at this moment.

For Jess, shooting locally was a joy, especially in The County, where she spent time this past summer for self reflection. “I feel a closeness to Prince Edward County. This film showcases what makes those rural areas so enchanting. Even in harsh winter climates, there’s still beauty to be found.” The cinematography is stunning, as are the performances.

While she’s been lucky to have had consistent work in a time when the industry has suffered, Jess understands the struggle that comes with the entertainment business, and how it can rock one’s confidence. When a month full of press and auditions suddenly transforms into a quiet month, life becomes destabilizing and uncertain—it’s a reality that most actors live with.

“When I feel that I’ve hit a rut, I try to diversify myself. I try and go do something that is good for my soul that’s just for me and gives me pleasure. I was in such a rut a month ago so I started disco roller-skating,” she tells me, sharing how freeing it felt to glide across the waterfront. “Remembering what joy feels like in my body, has given me some more energy and allowed me to approach work and auditions with joy.”

Picturing her disco skate moves brings us joy too, and is a wonderful reminder that shining bright isn’t just about the work, but the life force behind it.

Jupiter’s Legacy is now playing on Netflix. Distributed by Game Theory Films, Drifting Snow will be available on iTunes Canada, Apple TV, Vimeo On Demand and Shaw on Demand beginning May 11, 2021.

What Changed the Game for Jess Salgueiro