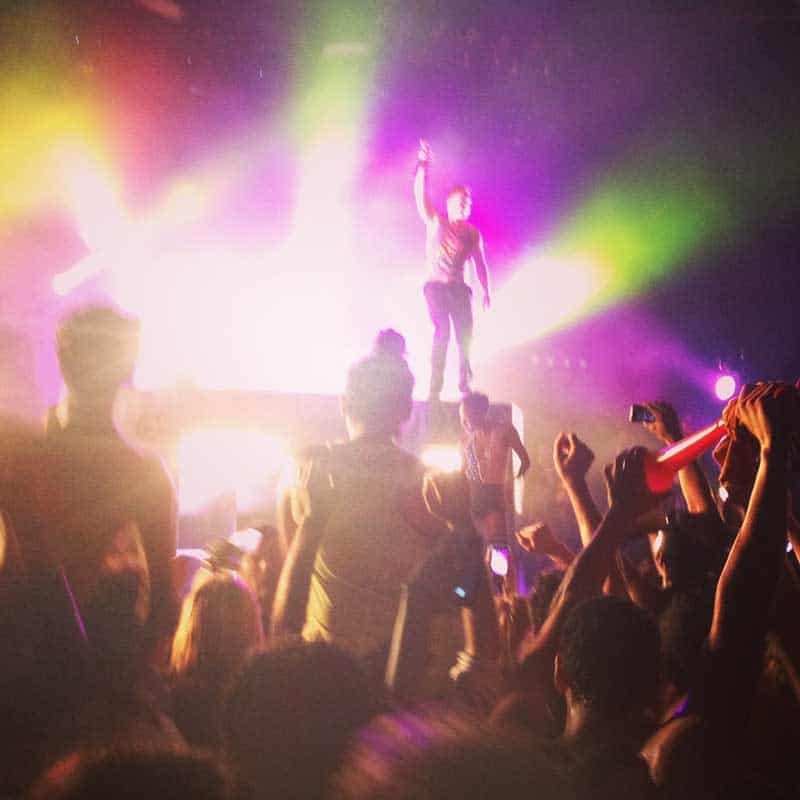 When I went to Osheaga a few years ago, I had to miss Major Lazer‘s set (I KNOW, I KNOW, DUMB MOVE, BUT I WAS ENTRANCED BY DAN AUERBACH’S SLINKY GUITAR PLAYING MOVEMENTS, OKAY?!) and have felt sad about it ever since. So, you can imagine my excitement when I heard they were coming to Toronto on Feb. 28. Redemption was mine! 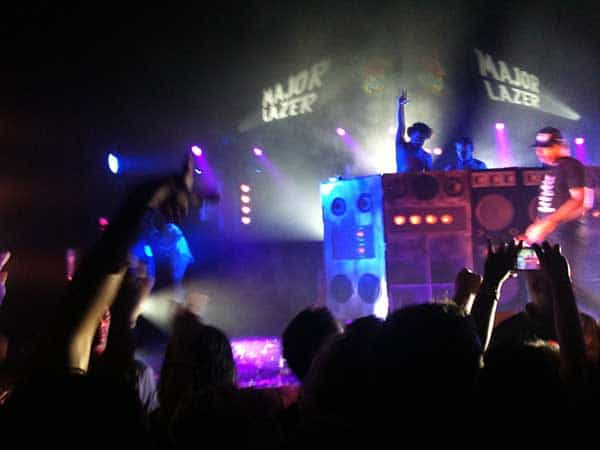 After—I can only assume—realizing that they were going to sell out the Danforth Music Hall in like 30 seconds, the show was upgraded to the Sound Academy. And suddenly everything got a little more intense, because that venue is INTENSE! 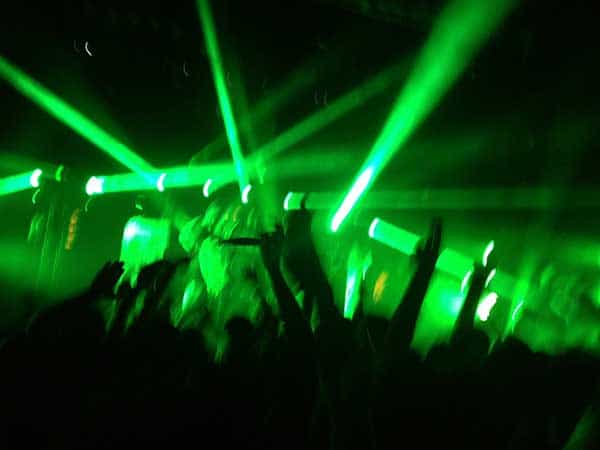 The show was so high-energy and fun, it felt more like a dance party than a DJ set. I mean yeah, Diplo’s a handsome devil, so I was trying to watch him on stage—but the crowd got wild so I gave up trying to stare at him and just let myself get ass-kicked by sweat and elbows. Oh, the sweat and the elbows! But you’ve just gotta embrace it, you know? If you don’t come out looking like you just had a shower, you’re the strange one. (Seriously. Check out Major Lazer’s Instagram photo of the crowd.) 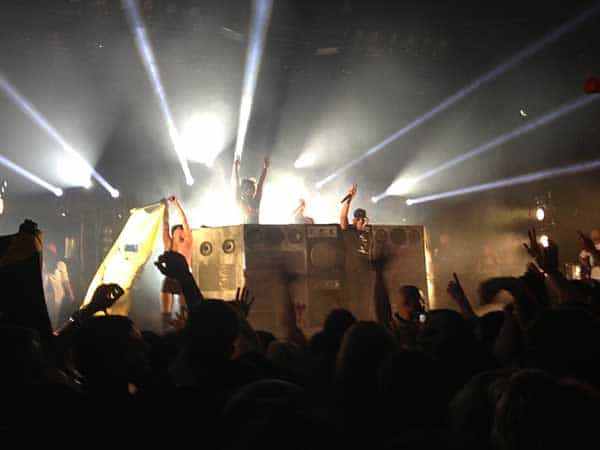 Diplo and his Lazer partners Jillionaire and Walshy Fire put on an incredible show that featured a lot of their own music (classics like Pon De Floor and new ones like Get Free) and others: Baauer’s Harlem Shake (he’s signed to Diplo’s label Mad Decent), Diplo’s Express Yourself, and Drake’s Started From the Bottom. Plus they had two incredibly hot female dancers on stage who I am basically going to spend the rest of my life trying to imitate. 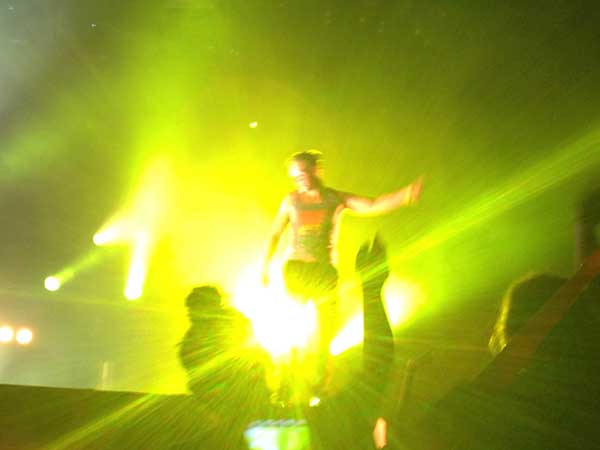 Toronto crowds are aggressive about their love for Major Lazer, and that’s fine by me, because the hype is well deserved. The show was a whackload of fun (Diplo got inside a giant plastic ball and ran across the crowd in it!) and, in my case, totally worth the wait.