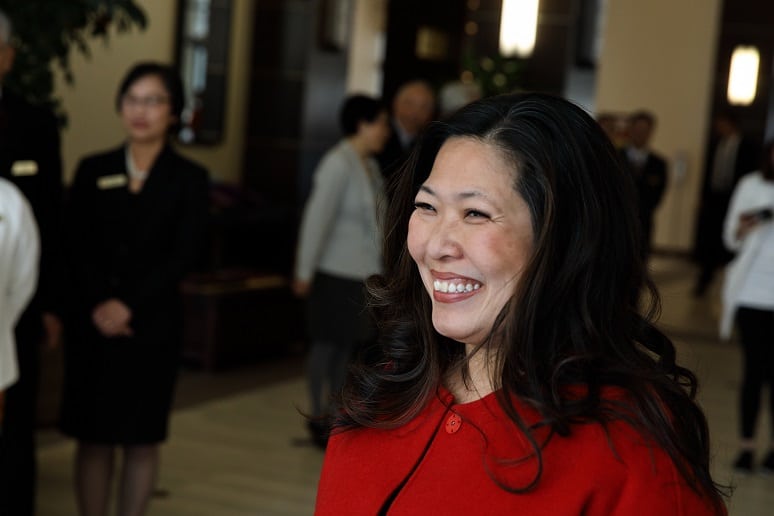 Mary Ng immigrated to Canada from Hong Kong when she was seven years old. Her parents opened a Chinese food restaurant in North Toronto. For years she worked alongside them, waiting tables in the family biz. As soon as she got her licence, she delivered Chinese food. “It was so fun,” she says. “I didn’t think it was at the time, but now that I look back at it, it was one of those things – if you’re in the family business, you’re helping out.”

It was there she learned the value of hard work, resilience and service. Back then, she never thought she would eventually get involved in politics. But she has since worked for Ontario Public Service, Minister of Education, Ryerson University and for Prime Minister Justin Trudeau. She has led policies that have improved education, created jobs and advanced the economy.

Now, she is taking an enormous leap to run for public office. Her election would begin to tip the balance of women in parliament and help to make good on Prime Minister Trudeau’s commitment and advocacy for gender equality. “My dad is now passed on. I often think he would be tickled that his kid is now running for office,” she says. “It sounds a bit cheesy, but I love the people here.”

Ng adds, “As a woman of diversity, I feel this is a good time to take that next step. When I think that around the world diversity is being challenged, I’m taking the step to be a leader and go out and run for public office. The PM made a gender parity cabinet. But only 30% of MPs are female. That’s not bad, but it could be far better.”

Up at 5:30 a.m., she tackles her emails for the day. From there, she gets a diagnostic of where things are at with her campaign. She responds to questions from residents, canvassers and the media. “The best part of the day is meeting people. I canvass 3-4 hours a day, usually at the end of the day when people are at home.” She also goes to events to meet with people where they’re at. “Today I’m going to meet with 45 residents. I’m meeting them over dim sum to talk to them.” 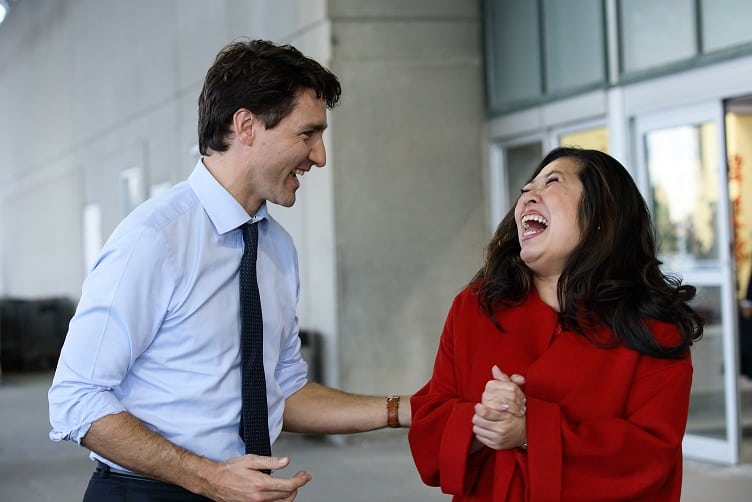 Through daily canvassing, Ng has listened to the concerns that residents have, from jobs and transit to pension plans and health care. She points to the recent federal budget and investments in innovation, skills, jobs and affordable childcare. “I’ve got a lot of families in this riding. That is going to help them.”

She believes in positive politics – that the government should be a force of good for people. “You can make policies if you listen and hear people, by being open and accessible,” she says. “I see it as an integral part of my job.” She also acts as a mentor to others who are interested in politics. “I know that being intentional about this and providing some leadership around this matters.”

She thinks that ultimately, people need to get involved. “Participation matters. People do have voices. People can affect changes. Greater participation means that our institutions, and people like me, are accountable to many. That, to me, is critical. It’s a form of empowerment. If you get involved, you have skin in the game. You’ll see what you want to get done, and see some of the warts – it helps to make change.”