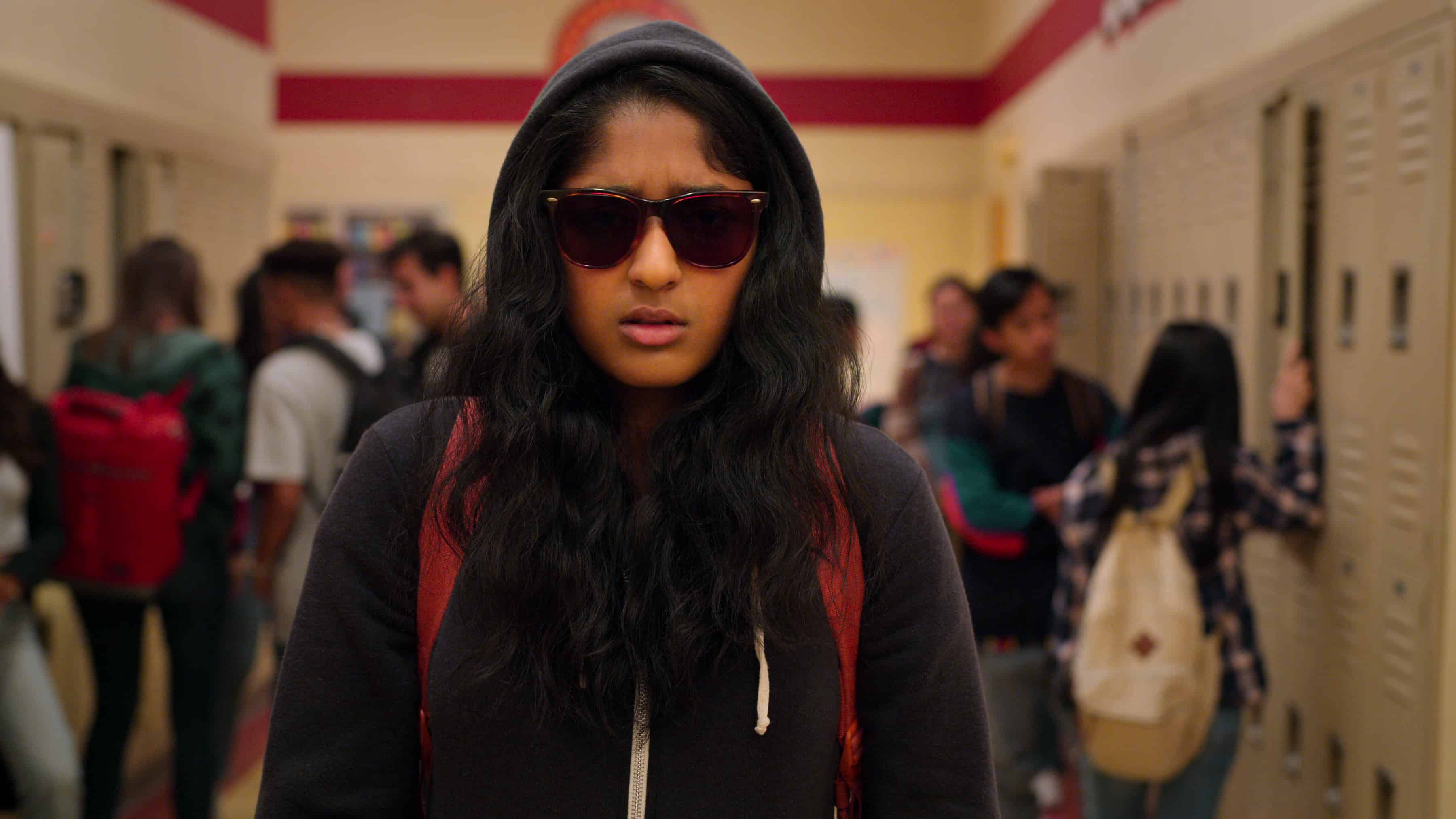 FINALLY, THE WAIT IS OVER!! Mindy Kaling’s hotly anticipated Never Have I Ever  launches on Netflix today. We’re pumped to watch for several reasons, but mostly because this highly-anticipated series features Mississauga-born Maitreyi Ramakrishnan as the star.

This is a local success story like no other, which began how many success stories do—with a tweet forwarded by a friend. A few audition vids later, Maitreyi was invited to Los Angeles. It was news that nearly had the teenager flipping backwards off her chair, and definitely something she never thought would happen. But it did. Then the news got even better. We know this show is going to be huge.

While she had zero on-screen experience, Maitreyi won the hearts of Kaling and team with her humour, charisma, and magnetic personality. The odds were not in her favour to begin with, but she managed to beat out 15,000 others who auditioned, nailing the show’s lead role as Devi, a high-school student desperately trying to gain popularity, but has trouble succeeding as weird and awkward things keep getting in the way.

Netflix Canada filmed a behind the scenes video with Maitreyi titled Mississauga to Netflix, which celebrates and chronicles her journey from first hearing about the role through the audition process, to speaking about the importance of representation on screen.  We think this short video will help you get to know Canada’s newest big star.