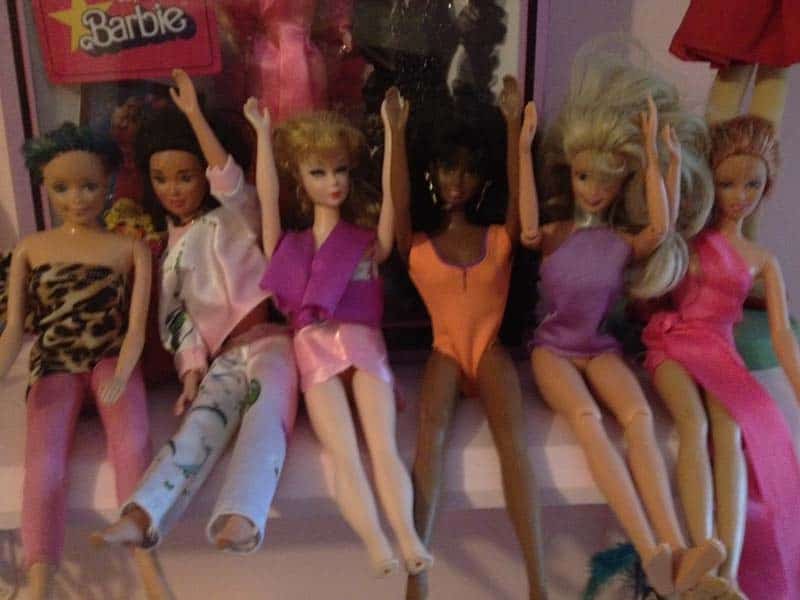 "When we set out guidelines for how to and how not to be black, we are reinforcing troublesome stereotypes and making it okay for others to paint us with that same extremely broad brush."
Life Stories

Let’s make it awkward for a second. Let’s talk about race. Race is something that seems to be coming up quite a lot these days, especially in the Twittersphere. In an act of extreme narcissism, I have decided that my two cents need to be thrown into this argument. I’m black, so whether I like it or not, most racial issues are also Evan issues.

Race is something that I find hard to define, but there always seem to be people around who are willing to do it for me. “How is it you talk so well?” a customer at my job once asked me. When I asked him what he meant, he told me that “most black people” he knows don’t seem as articulate as I did. Apparently this guy expects every black person he comes across to predicate every sentence with “yo,” and gets confused when we don’t. But I know that some of my friends don’t perceive me to be really black either; they seem to agree that I’m “beige” (their term) at best. Queue the heavy eye roll. It seems like my entire personality doesn’t fit into their narrow view of what black people can and should be like. And to quote Angie Jordan (from 30 Rock), “that’s some white nonsense!” I mean, yes, I have seen and analysed every episode of Lost, but that doesn’t make me any less black—it just makes me a massive nerd (an accusation to which I accept any and all charges).

There’s this weird perception these days (or maybe it’s always been around and it’s just that my young, tiny, carefree mind didn’t notice) that race isn’t just defined by your skin colour, but also by a set of behaviours that everyone of the same race must follow. Black people must be immersed in rap culture and speak using “ebonics,” Asian people must be good at math, etc. And the saddest thing about this is that it’s usually not white nonsense—it’s black nonsense. I don’t know why we do this to each other. I mean, where did we even get the idea that to be black you have to be deeply immersed in rap culture? I think it comes from how we are portrayed; black characters on TV and in movies tend to stick to the “urban friend” archetype, and very rarely stray from it (in the even rarer occasions that they aren’t a minor character).

Somewhere along the line we decided to absorb this image and make it our own, and for some people it works. But I have never been that way; I’ve always been more of the memorize-what-TARDIS-stands-for*-type than the memorize-rap-lyrics-type. And you know what, friends? That’s okay! So please, PLEASE stop telling me that I’m not black because I’ve read so many books (true story)—it’s harmful to all of us. When we set out guidelines for how to and how not to be black, we are reinforcing troublesome stereotypes and making it okay for others to paint us with that same extremely broad brush. Childish Gambino said it best when he sang, “every black you’re not black enough, is a white you’re all the same.”

*Time And Relative Dimensions In Space, for the zero percent of people who wanted to know

"When we set out guidelines for how to and how not to be black, we are reinforcing troublesome stereotypes and making it okay for others to paint us with that same extremely broad brush."