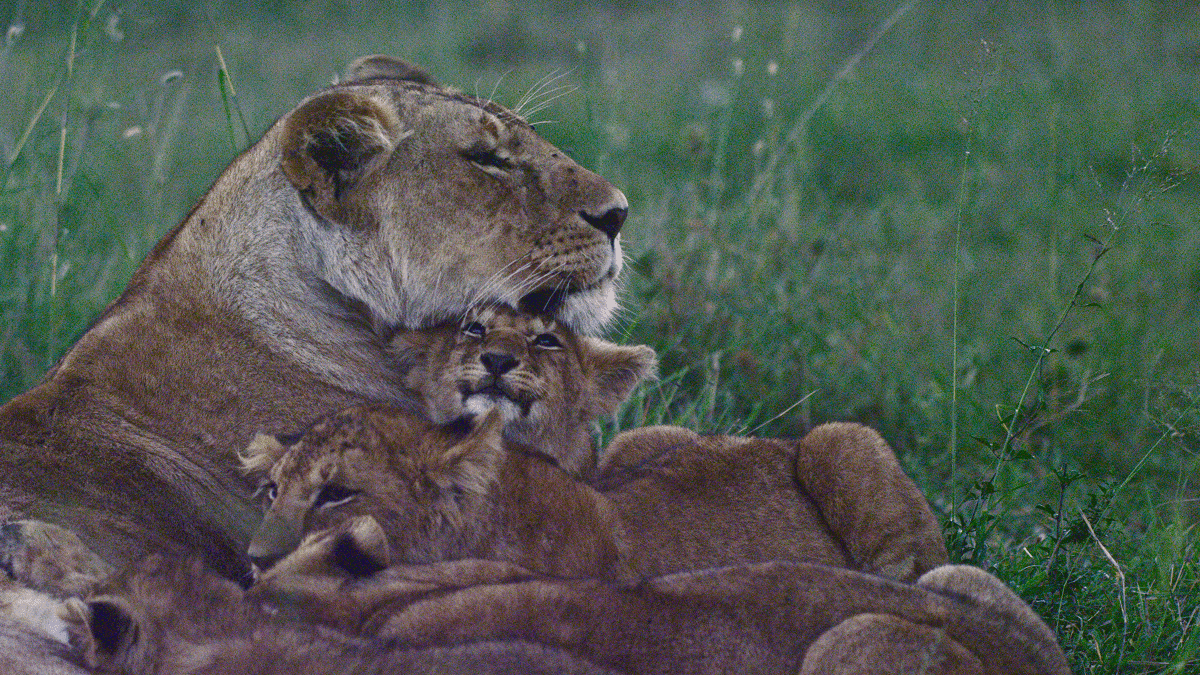 CBC documentary Mommy Wildest (airing on January 21st on CBC’s The Nature of Things) looks at three animal societies where the females rule – lions, baboons and elephants. What can humans learn from these matriarchies?

The father-daughter documentary team of Mark and Caitlin Starowicz spent months on the Kenyan savannahs following these extraordinary families. We chatted with Caitlin about the doc. 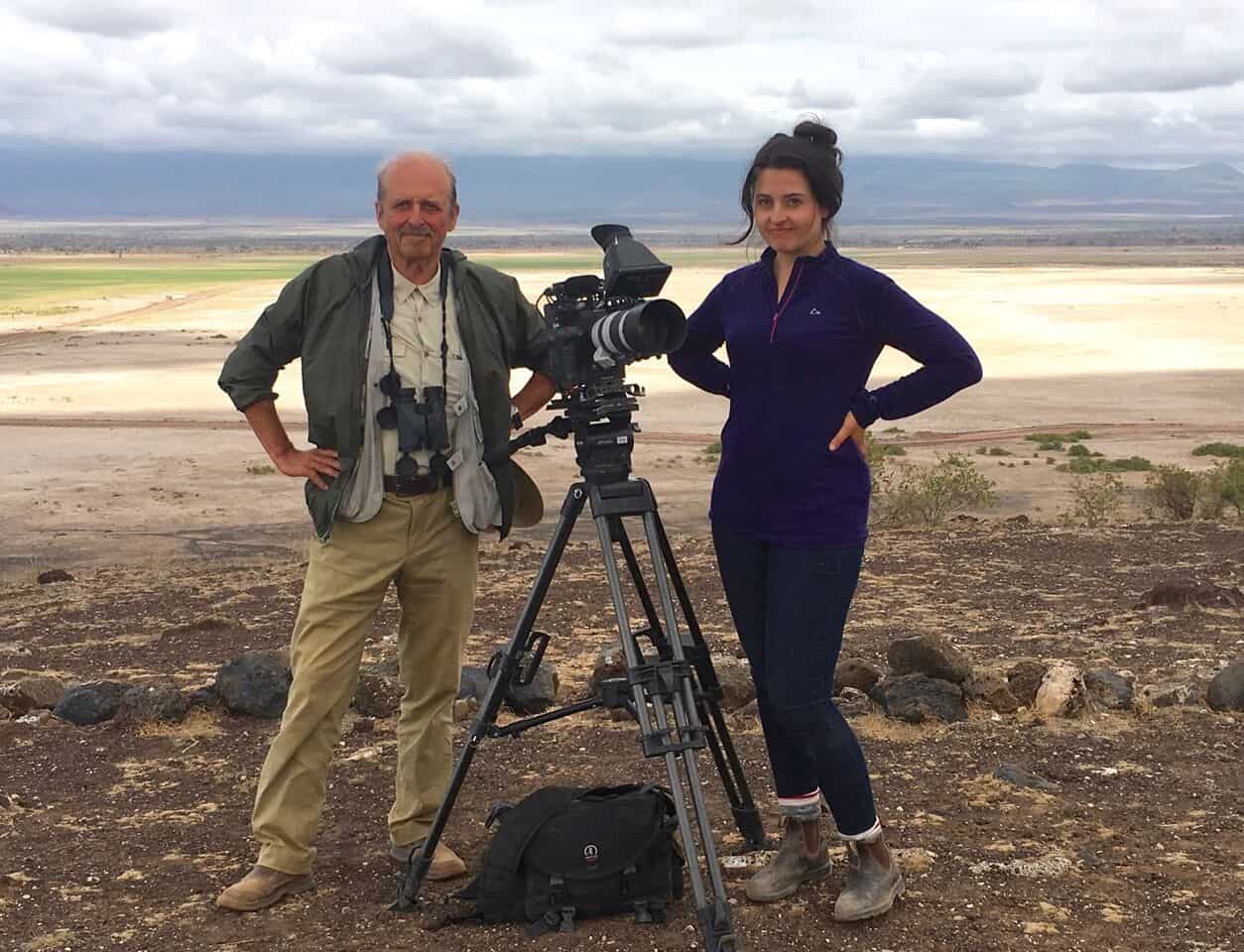 SDTC: How did you first become interested in studying matriarchies?

CS: As a filmmaker, I’ve always focused on stories about strong women. It’s what I’m passionate about. This documentary was a chance to show that there are strong females in the animal world too – it’s a natural evolution for females to work together and support each other, and these animals prove it.

Lionesses form “daycare centres” where they care for and nurse each others’ cubs; elephant grandmothers will help younger elephants through childbirth and raising the young; and baboon females have intense friendships that last a lifetime.

Matriarchies are especially interesting to me because we’ve always been taught about “the King of the Jungle,” or “The Lion King,” when, in reality, it’s the female that’s pulling the strings. 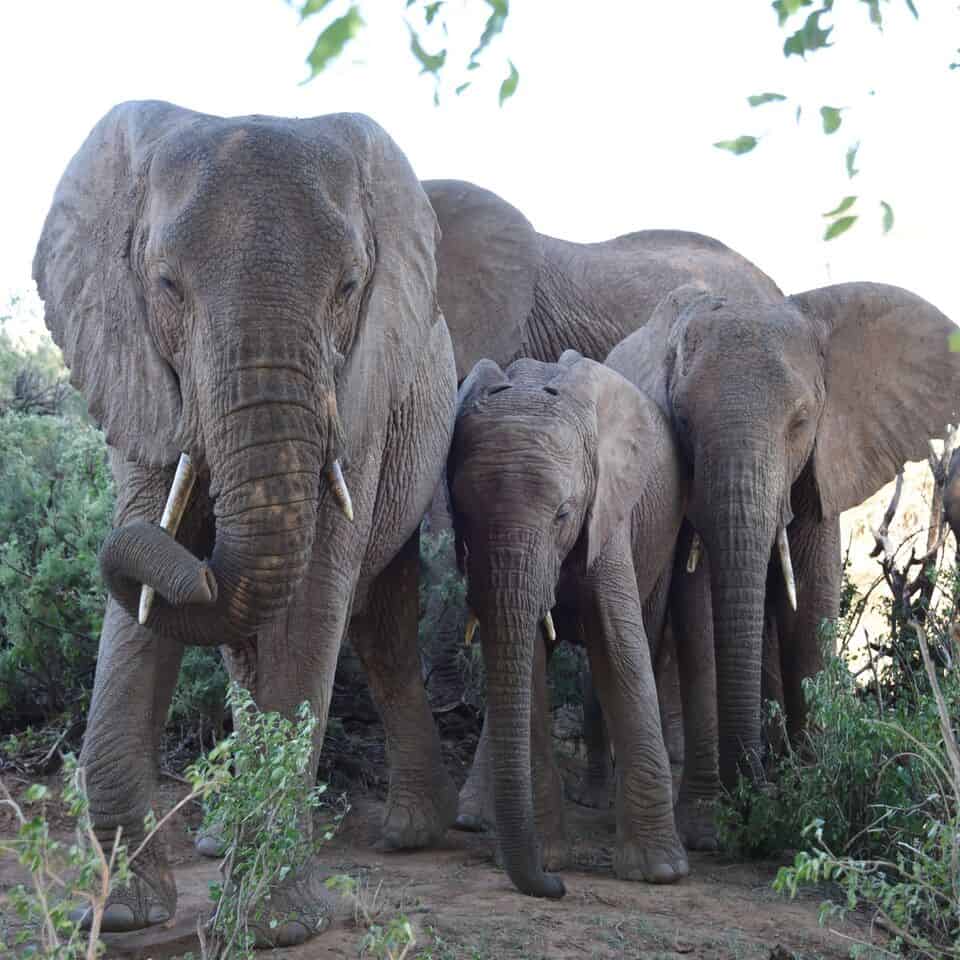 What struck you the most about these societies that you lived alongside?

I was struck by the emotional complexity. When we were filming elephants, we saw such incredible compassion.

I saw a family of elephants where all the adults were killed by poachers, orphaning the young ones who would die on their own. But a completely unrelated matriarch named Cinnamon took the young females into her care and saved them. She had nothing to gain by helping them, but she did so purely out of compassion. And that, to me, was so moving.

Were there any animals in particular that you were particularly drawn to? Why?

People often overlook them, but baboons are absolutely fascinating. They have strong friendship bonds that can literally extend their lifespan.

They look out for each other, they groom each other, and they provide comfort and companionship. They tend to bond with other females going through similar life stages: young mothers get together, aging grandmothers, youngsters – it’s like they have common interests. 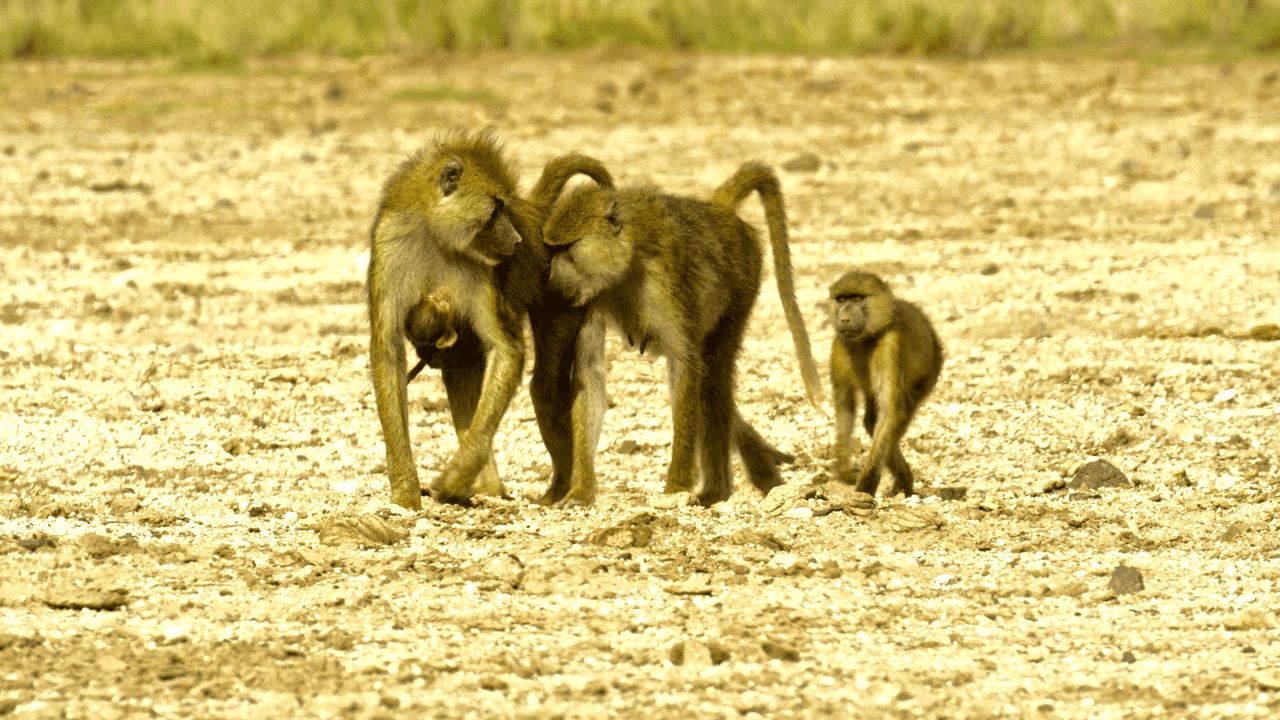 What can we learn from these societies where females are pulling the strings?

Females are strong as hell! Seeing these societies in the wild shows that patriarchy isn’t the de facto structure. Of course, males have very important roles in these worlds, but it’s the females that stay together for life and shape the society, handing down territories to their daughters for generations. 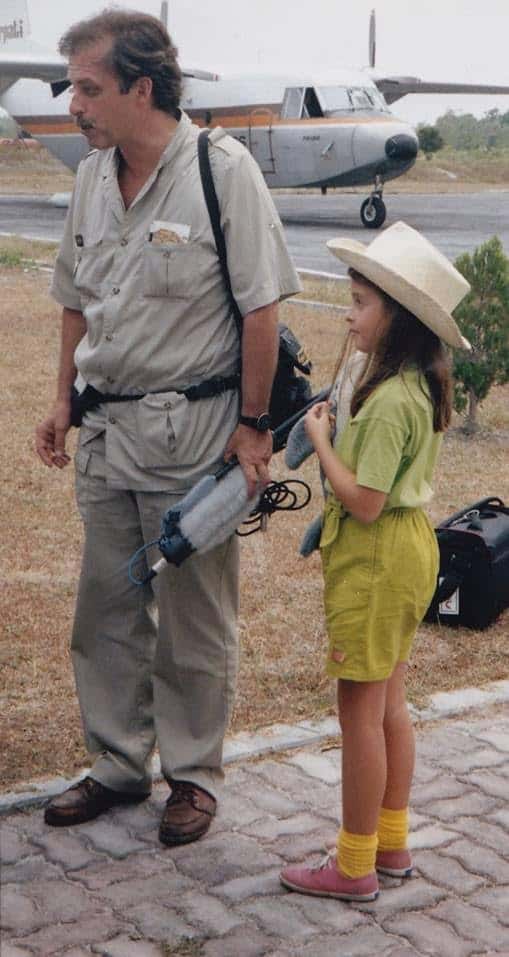 Caitlin (aged 8) and her dad at her first shoot in 1991, filming orangutans in Borneo.

What do you want viewers to take away from the film?

I want people to be inspired – men and women alike. We can all celebrate these remarkable sisterhoods together.

Sisterhood wasn’t invented by humans – it’s everywhere in the natural world. And in this political climate more than ever, it’s important that we band together like lionesses to support one another.

Mommy Wildest premieres on CBC’s The Nature of Things on Sunday, January 21st at 8pm, and streams online here.