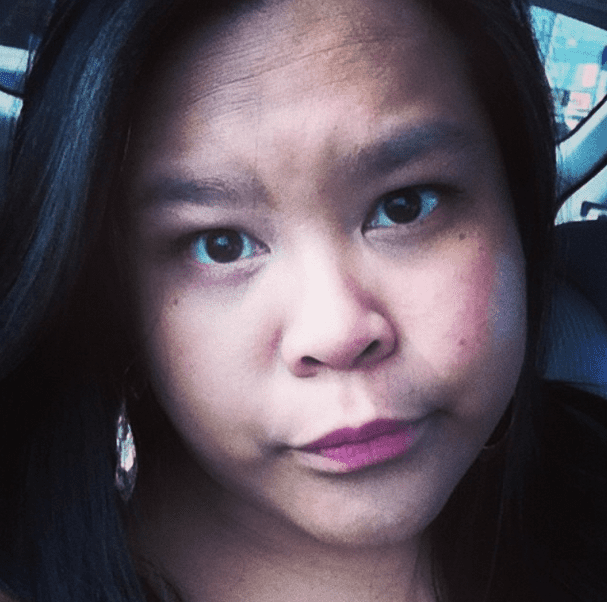 "Frankly, I find everything about soccer exhausting. It's exhausting to play, to watch, to even just be around people who are watching."
Events & Culture

No thanks, World Cup—Why I’m Sticking With Baseball

Being fairly new to the world of sports, there are some things I have yet to gain an appreciation or even an understanding for. I still don’t quite understand fielder’s choice in baseball (why do some scored runs count and others not?), I don’t understand how scoring in tennis works at all (why is the concept of “love” a point?), and I neither understand nor appreciate the entire world of soccer (just straight up, WHY, to the whole thing).

World Cup fever has descended onto Toronto—and, really, the entire world—like a plague of crazy-honking-horns-down-Little-Italy locusts. An epidemic of dancing-in-the-streets-on-Dundas. An outbreak of flags-on-cars-across-Roncey. And I for sure couldn’t care less. I can safely say that I have never had any interest in watching an entire game of “futbol” (okay), which is surprising because there are a butt-ton of fiiiiiiiiiine sun-kissed men. And let’s get real, the promise of babes and butts is why I started watching sports in the first place. I’ve clicked on the same BuzzFeed lists as everyone else so I know who the hottest players are (Claudio Marchisio, if you’re reading this, marry me). I know what international delights the World Cup has for my lady boner and yet I’m still not drawn to watch.

Frankly, I find everything about soccer exhausting. It’s exhausting to play, to watch, to even just be around people who are watching. The field is gigantic and I consider it a goddamn miracle that anyone can run up and down it once, let alone for two 45-minute periods while kicking a ball around. Am I impressed by the cardiovascular strength and athleticism of soccer players? Obvi. Do I wanna sit there and watch it? Ugh, no, it’s too much. Where are my eyes supposed to go? Am I supposed to watch the ball? The players? The defense? I don’t get it. Too much. Also all that work and you can still end the game in a 0-0 tie? The sports equivalent of blue balls. And this whole offside rule, which someone tried to explain to me until my eyes glazed over and the will to live left my body (less than 5 seconds into the explanation). And diving? COME ON. Too much. Don’t know what diving is? YouTube it and you’ll find many instances of grown men falling to the ground, seemingly in excruciating pain, after a hit that for sure didn’t warrant the crocodile tears. You know who else fakes injuries to manipulate situations? Children. And also Ann Pornel in grade 7 and 8 when she would fake period cramps to avoid going swimming in gym class. #SwimmingIs4Suckers

For a lot of people, soccer is The Beautiful Game and the World Cup is when countries that don’t get much positive attention are put in the spotlight. It’s the world’s game because all you need is some friends, a ball and a patch of grass, and ta da, you’re playing soccer. There’s something undeniably lovely about that. But to me, the World Cup is just the one time in every four years you’ll see those weird and empty Portuguese sports bars full of more than just old grumpy men. It also means I avoid College Street for all of June. See you at the Sky Dome!

"Frankly, I find everything about soccer exhausting. It's exhausting to play, to watch, to even just be around people who are watching."

Bend It Like Beckham: The Musical On Until Jan 5th!