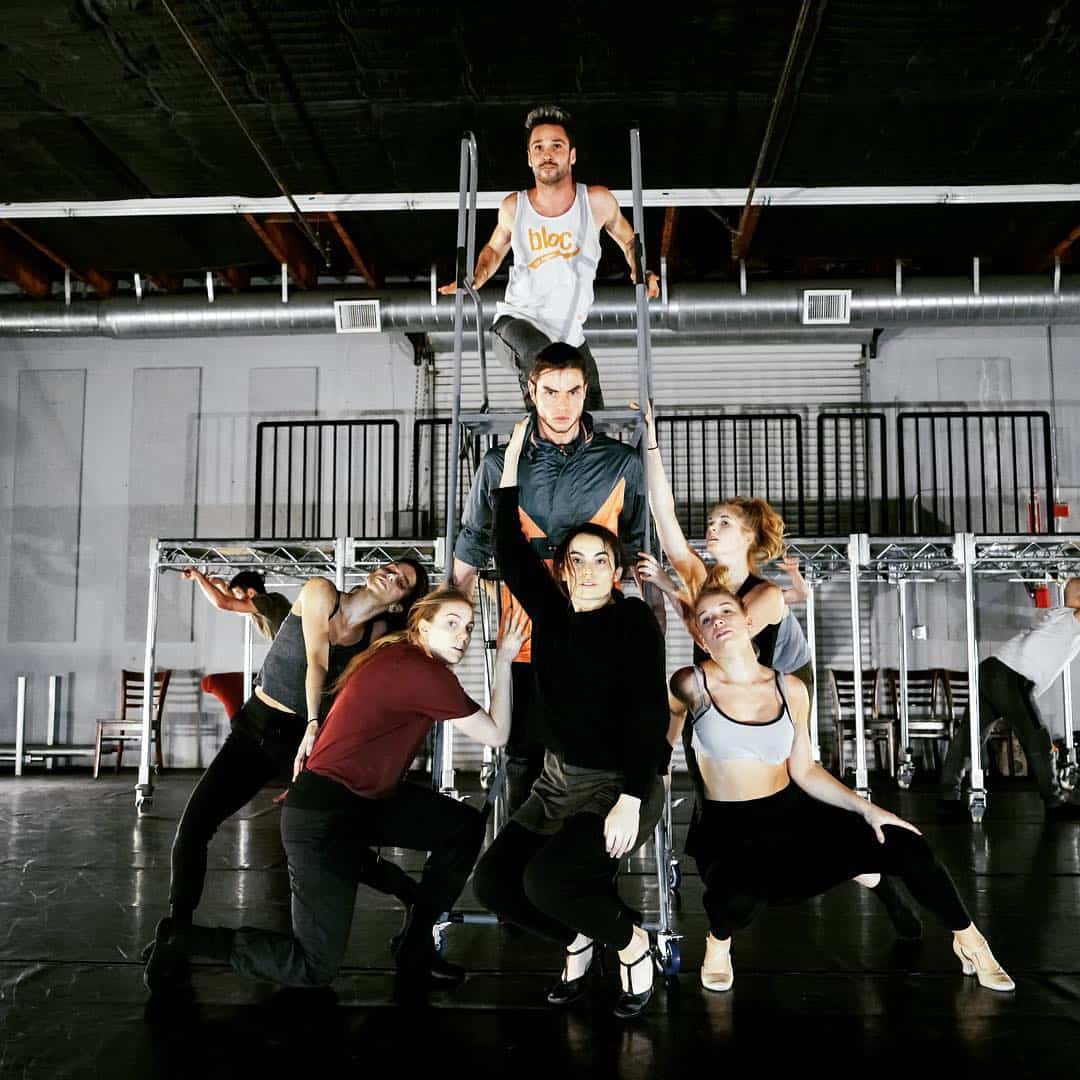 Obsessed with So You Think You Can Dance? Enter To Win Tix to Travis Wall’s SHAPING SOUND: After the Curtain at Sony Centre & Dinner at lbs.

If you’re a fan of So You Think You Can Dance and Dancing with the Stars, then Travis Wall needs no introduction; and if you’re not, then we should probably have a conversation about rejigging your priorities.

As a die-hard lover of all forms of dance who broke her mother’s heart at the age of eight after being kicked out of ballet school for bad turnout, I’ve been following Wall’s career since he auditioned for SYTYCD over ten years ago.

Since then, Wall’s joined forces with Teddy Forance, Nick Lazzarini, and Kyle Robinson to form their own dance company, Shaping Sound. If that sounds familiar, you may have watched their reality saga, All The Right Moves, documenting the #BTS drama. Spoiler alert – they did it.

Now at age twenty-nine, Wall has a four-year-long international tour and a 2015 Emmy nomination under his dance belt. Not one to rest on his laurels, the famed dancer/choreographer is back at it with his sophomore effort.

Exhilarating, brash and cutting edge, SHAPING SOUND: After the Curtain builds on the breakthrough success of Dance Reimagined, cementing the company as a force in the industry. The show is loaded with drama as we follow our bendy protagonist through loss, growth and – ultimately – redemption, all while mashing up genres and dance styles in ways only Wall can do.

We’re hooking up ONE lucky reader with TWO premium tickets to Travis Wall’s SHAPING SOUND: After the Curtain at Sony Centre on Sat, March 4 at 8PM, and a $150 gift certificate to lbs. restaurant!

There are THREE ways to enter for the chance to win:

Tweet: “I LIVE to dance, @shedoesthecity! Please send me to Travis Wall’s SHAPING SOUND: After the Curtain at @sonycentreTO & @lbstoronto!”

Luckily for us, Wall will perform throughout the tour, and will be joined by Lazzarini and Robinson during select concert dates. Tickets for Toronto’s show on March 4th are on sale now and can be purchased here.