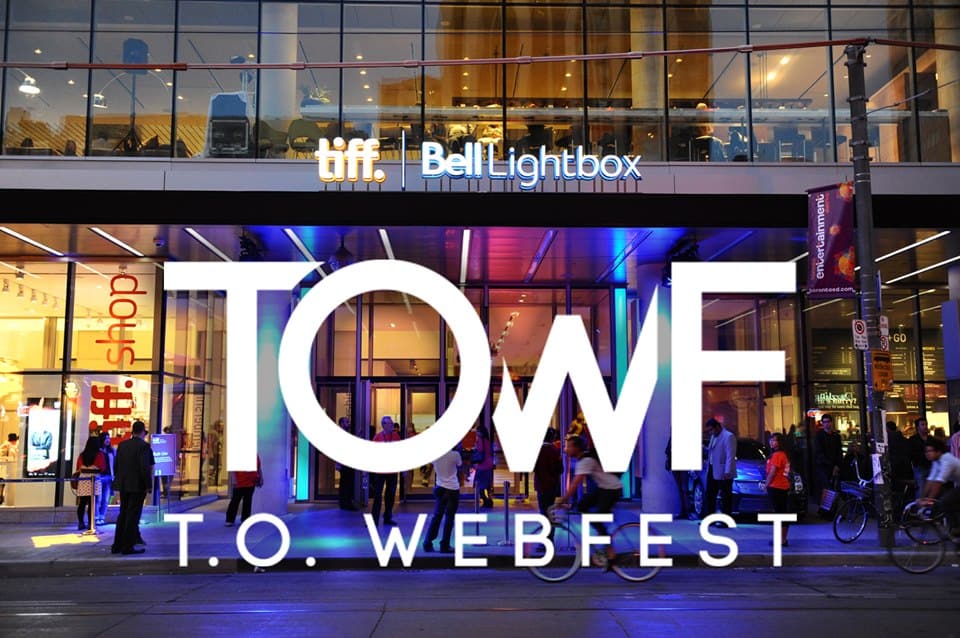 Our Pick of the Week: T.O. WebFest

If you love podcasts and web series, then you won’t want to miss T.O. WebFest!

Now in its sixth year, this multi-day festival brings together hundreds of independent podcasters and web series creators from across Canada and around the world to showcase their content and participate in panels, workshops, installations, award ceremonies, and other events. Featured categories include comedy, drama, documentary and lifestyle, sci-fi and fantasy, horror thriller, family, low budget, and online shorts.

The 2019 official selections include 49 Canadian series and podcasts along with productions based in the United States, New Zealand, Australia, Switzerland, Spain, Brazil, the United Kingdom, and the Netherlands. The festival will culminate with the T.O. Webfest Award Show, which recognizes everything from best directing, cinematography, and costume design to diversity and LGBTQ+ representation.