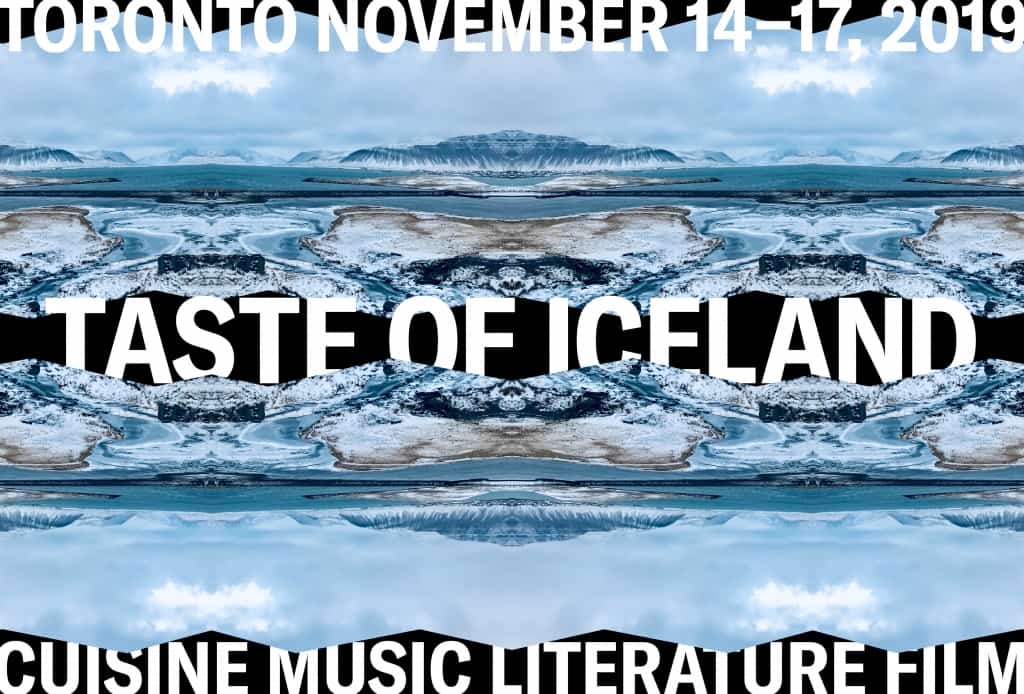 Our Pick of the Week: Taste of Iceland

Celebrate Icelandic food, music, literature, and film this week as Taste of Iceland returns to Toronto for a ninth year.

The four-day festival will take place November 14-17 at various locations throughout the city, with a special appearance by the Canadian-born First Lady of Iceland, Eliza Reid. Best of all, many of the events are FREE!

Here are some of the highlights:

The Write Stuff: Learn about Iceland’s rich storytelling tradition with a talk by First Lady Eliza Reid at Art Square Café (334 Dundas St. W.) on Thursday from 6-7 p.m. Reid, who co-founded the Iceland Writers Retreat, will discuss what makes Iceland such a unique and inspirational destination for lovers of the written word.

Reykjavik Calling: Head to the Dakota Tavern (249 Ossington Ave.) on Saturday night for a free concert featuring performances by two of Iceland’s most prominent and promising artists, rockers Sólstafir and dark wave/synth punk band Kælan Mikla. Doors open at 6 p.m. and admission is on a first-come, first-served basis.

Shortfish: On Sunday, the Royal Cinema (608 College St.) will host an afternoon screening of short films by up-and-coming Icelandic filmmakers as part of Iceland’s premier short film festival, Shortfish. The screening starts at 12:30 p.m. and admission is on a first-come, first-served basis.