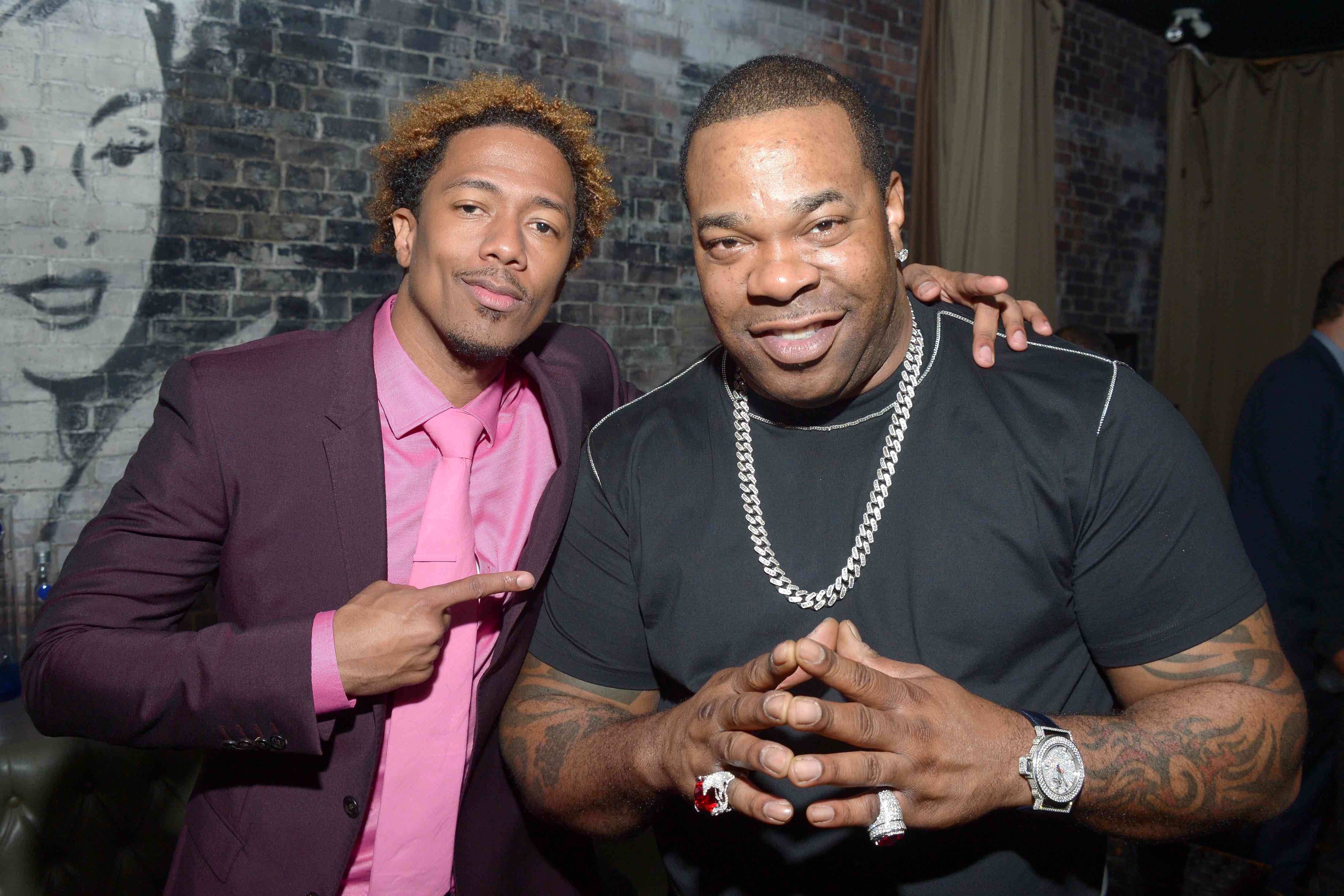 There are hundreds of parties that happen during TIFF, but this is one that truly captured our attention because 1) Busta Rhymes, and 2) a film about a Jamaican dancehall is bound to have a sizzling party.

King of the Dancehall is Nick Cannon’s directorial debut, in which he also stars. While we haven’t seen it yet (and oh, we will, because DANCING MOVIES!), The Hollywood Reporter has billed it as a “hidden festival gem” and a review in The Guardian describes it as “euphoric and sensual.” We’re in.

Hosted by Ciroc at EFS on King West, the bash drew quite a crowd, including famed rapper Busta Rhymes, film stars Kreesha Truner and Kimberley Patterson, Juno award-winning artist Kardinal Offishall and professional boxers Lennox Lewis and Adonis Stevenson. Of course, the incomparable Nick Cannon was also there, working the room with his beautiful smile and infectious charm. 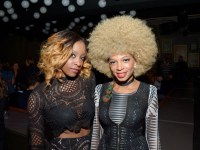 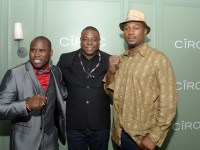 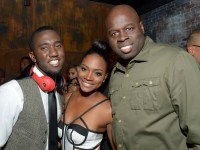 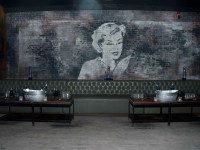 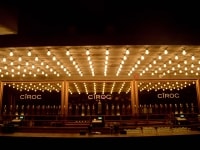 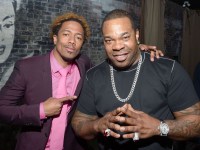 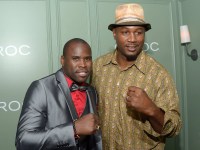 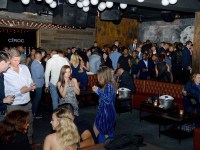 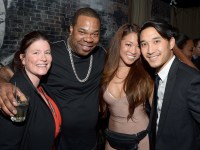 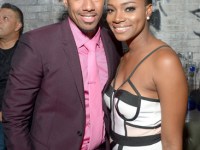 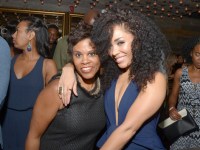 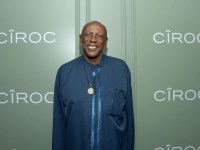 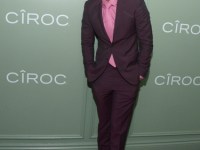 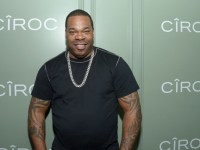 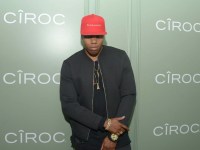 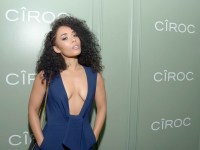