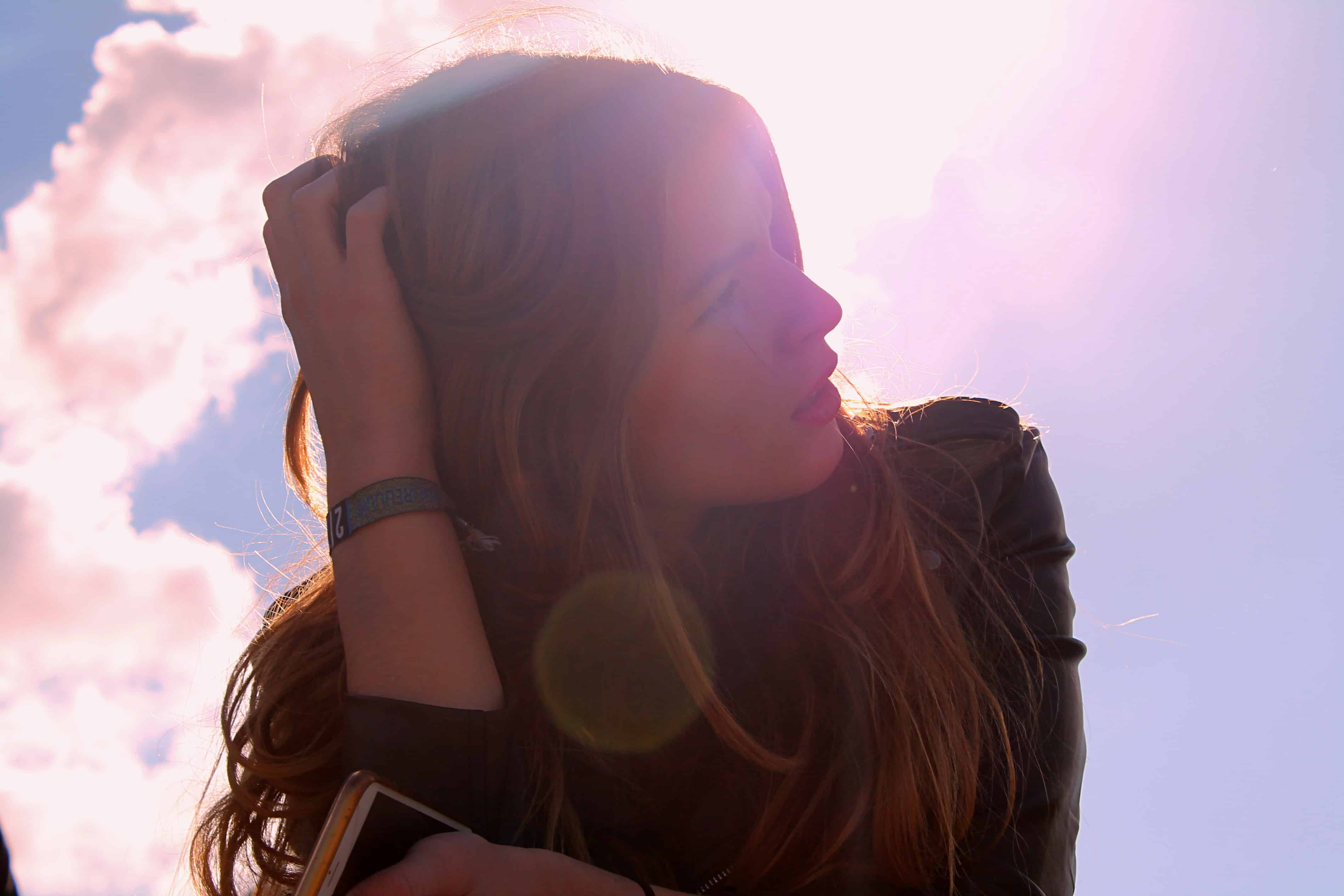 Setting it Back to Zero

My friend Katie has a phrase I like, one I find myself relating to lately: “Setting it back to zero.” It’s not simply cleaning house. It’s more like blowing the roof off this mother. Setting it back to zero is basically doing a lot of out-of-character (read: fucked up) shit because you are in the midst of a tidal wave of chaos and confusion. It’s more than quitting your job. It’s not doing the job you love because you want to know how it feels to give up and give in and not give a shit. It’s more than dating a guy who isn’t right for you. It’s fooling around with the most toxic guy you know even though you know better, but you have zero fucks to give. It’s like picking at a scab and making it bleed because you don’t want to fix something; you want to feel something. Something that feels different and radical. Something that feels alive.

Setting things back to zero is different for everyone. It’s whatever destructive thing you can do to yourself that prevents you from living a full life. It can be staying up too late watching Netflix, puttering around, and eating junk food instead of going to bed early because you’ve given self-care the pink slip. It can be going out almost every night instead of working on your one-act play/kitchen project/resume that you know you ought to finish. Or maybe you steal a car.

For me, I was itching to emerge from my tightly wound cocoon of playing by the rules and being uber responsible 24/7. I wanted to fuck shit UP. I picked petty fights with loved ones. I refuted vulnerability. I engaged in harmful inner dialogue that included a lot of can’ts and should haves. I skipped days without writing a single word for assignments and stopped pitching new and current publications.

Normally, this anti-Type-A behaviour would be something I would freak out about, but I didn’t. Instead, I was all, “Meh. Let’s watch another episode of Gilmore Girls.” And as for my other creative projects? Pfft. What were those to me (but only my hopes and dreams)? I wanted to watch American Idol and drink wine instead, please. I also entertained myself with the attention from a self-destructive so-not-good-for-me guy because he was there, and I was there, and I was horny and WHY THE EFF NOT. Integrity, schmegrity. I was playing limbo with my sense of self-worth: how low can I go?

I was never a rebellious teenager, but I imagine I was feeling the pent up rage akin to Rayanne Graff and Emily Valentine, my adolescent TV tribe: let’s just push things as far as we can go until something snaps.

But I am not a teenager. I am a thirty-three-year-old woman who loves her job and is such a cautious dater that she’s never been on Tinder. So what the what?

I’m self-aware enough to know that my setting it back to zero was symptomatic of another issue. I wasn’t suffering from depression, but I was dealing with a severe case of the blah blah blahs. Everything in my life tasted and looked the same. I was living in a beige world of blandness. A walking, talking example of normcore – embracing sameness and not striving to be different because, hey, everyone likes Adidas tennis shoes, right?

The real truth is, I was playing it safe. I had settled into a nice routine of life, yet I was ignoring the tiny voice in my head that said, “It’s time for more. It’s time for new.” But rather than sit on my meditation pillow and get still and be patient and listen for the answers, take rightful action, or maybe even take up knitting in the interim (you know: healthy Door #1), I went to the opposite extreme. I went to spiteful Door #2. I wanted something new and exciting now, goddamnit, now! I wanted to find some temporary answers immediately. I didn’t want to wait for the bigger answers that my soul truly sought. I wanted to distract myself with anything that didn’t feel the same; that didn’t feel like me. Because, let’s face it: I was pretty sick of me.

But here’s the cool thing when you set things back to zero: it’s kind of a trick that your inner essence (I.E.) is pulling on you. Your I.E. is all, “Oh, you want something new but you’re not willing to do the real work, huh?” (Picture I.E. rubbing its hands gleefully like those cartoon villains.) “Okay. Then let’s set it all the way back to zero so you have no choice but to change up your life because guess what? You’re going to HIT ROCK BOTTOM.”

Rock bottom, of course, is the place where most dreams come true. No, really. Everyone’s rock bottom looks different (and no two visits to rock bottom are ever the same – some are more bleak than others), but it does share one thing in common with all who plummet there: the only direction is up. You did some crazy shit, and you fell apart. Well, now it’s time to restart. And that is what setting it back to zero is all about. You need to crash and burn and get all that yucky, toxic junk out of your system so you can begin anew, like the rising phoenix tattoo on Ben Affleck’s back (but less cheesy). You need to push it enough in order to say to yourself, “Wait a minute. These aren’t my monkeys. This isn’t my circus. I want off this carnival ride.” You’ve got to play chicken enough times with your heart until you finally gun it in the opposite direction and keep driving until you hit your destination. Because setting it back to zero is a temporary means to an ultimate end that is far more fulfilling than snacks and sexting, or any other form of so-called pleasure that has an expiration date.

So why do we do it? Because you’ve got to become toast before you can transform. At least that’s my guru, Danielle LaPorte, says. She once said, “Just the mere willingness to be ‘toast,’ to be shattered, will expand you to new proportions.” When I think of toast, I imagine the burnt, gross kind that tastes like ashes. The kind that reveals an edible piece of bread only after you scrape off the indistinguishable char. There’s something good underneath all that shit – you just gotta walk through the fire first.

Setting things back to zero pushed me to ask questions about myself like, “Why am I here? What am I hiding from? What am I running away from?” And more importantly, “Where do I really want to be?”

This isn’t my first time setting it back to zero, and it probably won’t be my last. But now I’ve set new boundaries of what I will and will not tolerate from myself or from other people. I felt the ickiness ooze out from my system, and now all I want to feel is good. Good and healthy. Good and hopeful and productive. Most importantly, though, I am going easy on myself for playing with fire. Because, when you set things back to zero, you allow for more vibrant colours to fill in your beige, blah world. It might not have all been rosy, but you’ve learned; you’ve lived. Life is no longer paint-by-numbers, but a Pollack splatter of possibilities. Dabbling in your personal brand of anarchy can be progressive, as long as it’s a means for self-revolution. You really don’t want hang out at zero when you’ve worn out your welcome.

After all, we are meant to aim higher.