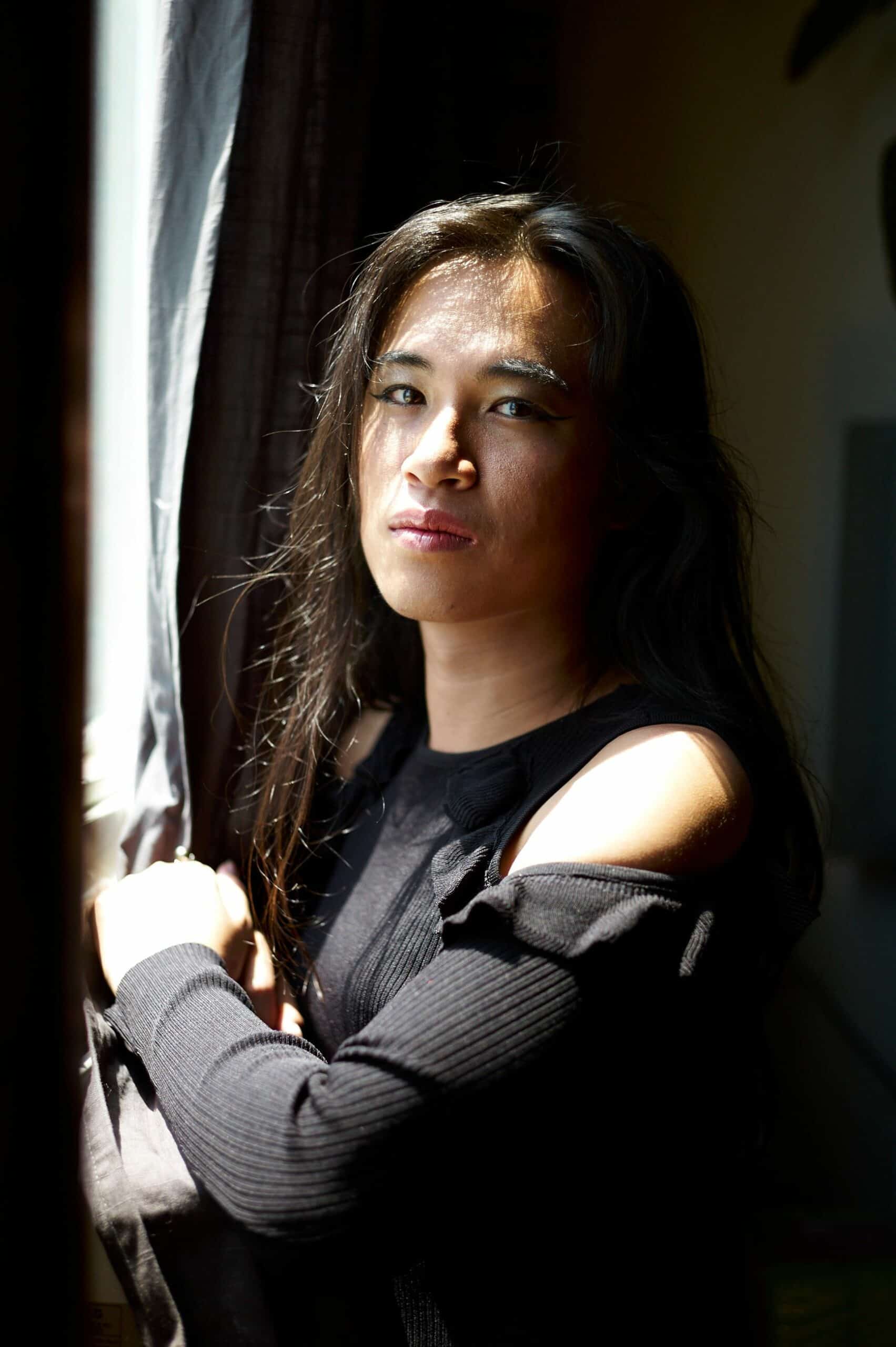 "A pet peeve of mine is that adults rarely respect children's intelligence."
Books

“She is an unexpected hero on an unexpected journey”: Award-Winning Author Kai Cheng Thom Dedicates Kid’s Book to Laika the Space Dog

Award-winning author Kai Cheng Thom (Fierce Femmes and Notorious Liars: A Dangerous Trans Girl’s Confabulous Memoir, I Hope We Choose Love) shares that her childhood was a lonely one. As a trans kid who grew up in the 1990s, life was full of challenges. Kai was always surrounded by books, which kept her company, but so many were about happy kids with happy endings—Kai didn’t identify with them. “When I found books that showed a darker nature of the world, but were still encouraging and reflective, that’s where I felt comforted, and where I grew,” says Kai, who gravitated to heavier titles like Robert Munsch’s A Promise is A Promise, and Dear Mili by Maurice Sendak. Her new children’s book For Laika – The Dog Who Learned the Names of the Stars follows the same tone.

The story of the famous space dog, who was launched into orbit in 1957, never to return home, is a story that has always fascinated and haunted Kai. “She is an unexpected hero on an unexpected journey. That anyone can do anything is an important message for our kids… but of course there is something sad too, a harder reality inside the beautiful dream.”

The book shares historical facts, like how Laika was a street dog in Moscow who bravely boarded Sputnik 2, but it also explores mature themes. “She got caught up in something bigger than her, and that was a result of human beings having conflict with one another,” says Kai, who wants to gently nudge kids to think about how we treat one another, both humans and animals, and encourage young readers to ask questions about how we can best take care of one another, and share our planet. 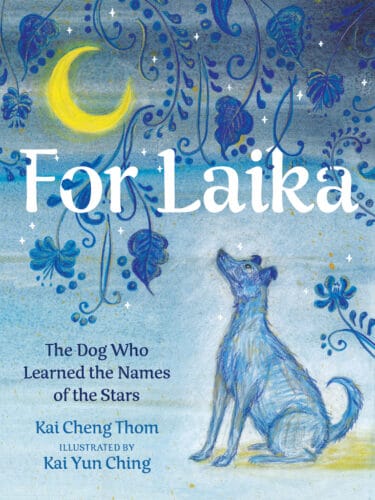 Kai spent years working as a therapist at a children’s psychiatric hospital in Montreal, and her time there reinforced how resilient kids are, and how they are capable of handling difficult subject matters much more than we give them credit for. “Adults rarely respect children’s intelligence,” she says, sharing that children deserve honest answers to tough questions. “You don’t want to answer in a harsh way, but you do want to answer in a truthful way.”

For Laika – The Dog Who Learned the Names of the Stars tackles themes of death and loneliness with tenderness and transparency. Kai honours kids’ capabilities to handle tough truths and mature subject matter, while also feeding their curious minds with an enrapturing story and whimsical illustrations by Kai Yun Ching.

In an era where billionaires are paying millions of dollars to experience what a street dog was forced to do a few decades ago, For Laika also encourages readers to reflect and question space exploration as a whole, or as Kai remarks, “When you look up at the stars, we think we’re supposed to go there and dominate them, or something. But really, it would be okay to stay here and work on the problems we already have at home.”

For Laika – The Dog Who Learned the Names of the Stars is published by Arsenal Pulp Press. The book includes a Discussion Guide for Parents and Caregivers.

"A pet peeve of mine is that adults rarely respect children's intelligence."

Books About Queer Joy, Love, and Community, to Celebrate Pride

Something Like Grief: Moving Through Time During a Global Pandemic

Whatever Gets You Through: Navigating Life After Sexual Assault