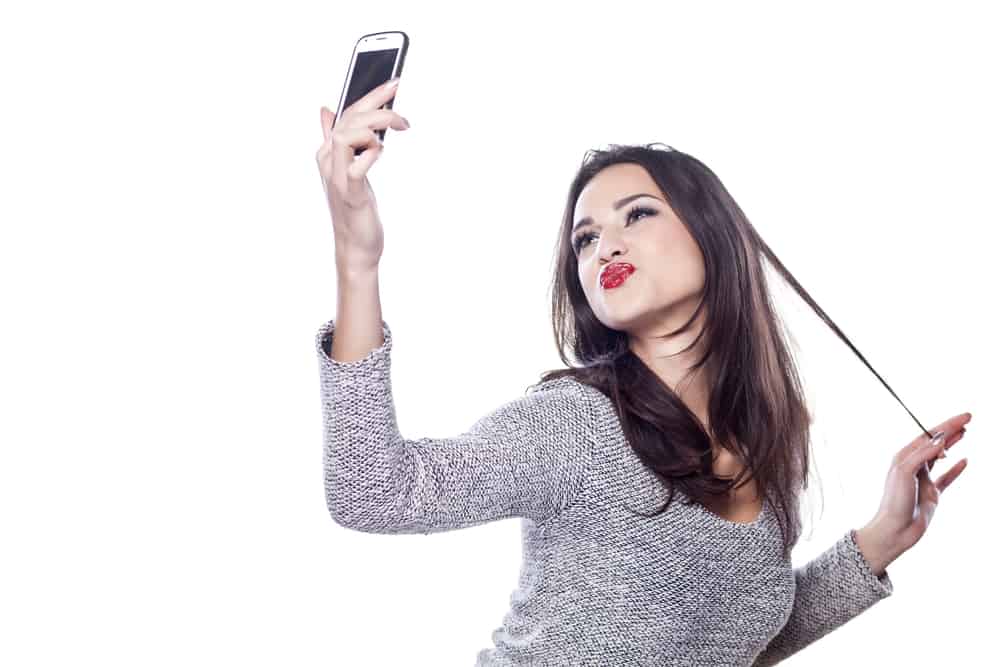 "We are little fishies in a rather big pond, so maybe we need a shameless selfie or two to reassert our existence in the world."
Life Stories

We live in a society of showoffs. Some say that sexual freedom defines our generation, or tech-savviness, or pure and realized laziness, but I respectfully disagree. In my (extremely un-objective) opinion, I think it is the shameless need to boast that plagues today’s twenty-somethings. It’s this constant desire to prove ourselves: look at my clothes, look at my hair, look at the high-paying job I landed, ENVY ME! The enablers: Facebook, Twitter, Instagram, Tumblr, and all other variations of the aforementioned.

Obviously, I am not the first to express like frustration.

I understand the fixation. There is something to be said for having a piece of virtual real estate that is unmistakably yours, down to the very last hashtag. We are little fishies in a rather big pond, so maybe we need a #shamelessselfie or two to reassert our existence in the world: totally harmless. What I think is the bigger problem here is the way these platforms that harbour our #shamelessselfies further intensify the pressure put on the twenty-something generation.

We are more competitive now than we have ever been, and this competition is now on full display, all of the time. It was one thing when our overachieving peers only had their big fat mouths to boast with, but now there’s ten other platforms that allow them to shove their false bravado in our faces. And further, everything is documented, and therefore can be seen and referenced and remembered ten times over. It’s all a little much; and it’s misleading; and it’s unhealthy.

It is hard being a twenty-something right now. I say that because I am a twenty-something and I feel especially privy to this shit. I turn on my phone, or my computer, and I see my one friend who uses his Twitter account to document his budding career as a sports reporter, then I scroll down and see that girl who sat beside me in my first-year journalism lecture, and she’s using her Facebook presence to advertise the fashion label she started. It’s not just limited to academia, either. There’s that girl who seemingly has perfect hair, every goddamn day, (or so her Instagram claims..), and those two best friends who’s best friendship is more love-filled and wonderful than any of my relationships can ever be, (or so their wall-to-walls of ridiculously transparent inside jokes would have you believe). Pretty much everything is fair game. It’s a full-on brag-fest, every single minute of every single day, and unfortunately for those of us who haven’t mastered the whole entire world at 20, it’s kind of a lot of pressure. It’s not like we don’t factor in room for slight hyperbole, but at the end of the day its still completely unnerving.

I feel so much pressure, on an hourly basis, and I know I’m not alone. I am not ashamed of my accomplishments and where I am in my life, but how can I possibly be satisfied with what I have achieved when I have to constantly compare it with every other person we’ve ever connected with on the internet? In that regard, I will never be good enough. Nobody ever will.

I’ve read that our parents’ generation has fostered this necessity for perfection in their children. They prospered during the economic boom, and that we now have this (sometimes) unrealistic expectation to trump their accomplishments—no room for failure—makes sense. But let’s not peg it all on our parents, because let’s face it, as things currently exist, we spend more time staring at our phones than we do at actual people (parents included). It’s all relative.

"We are little fishies in a rather big pond, so maybe we need a shameless selfie or two to reassert our existence in the world."