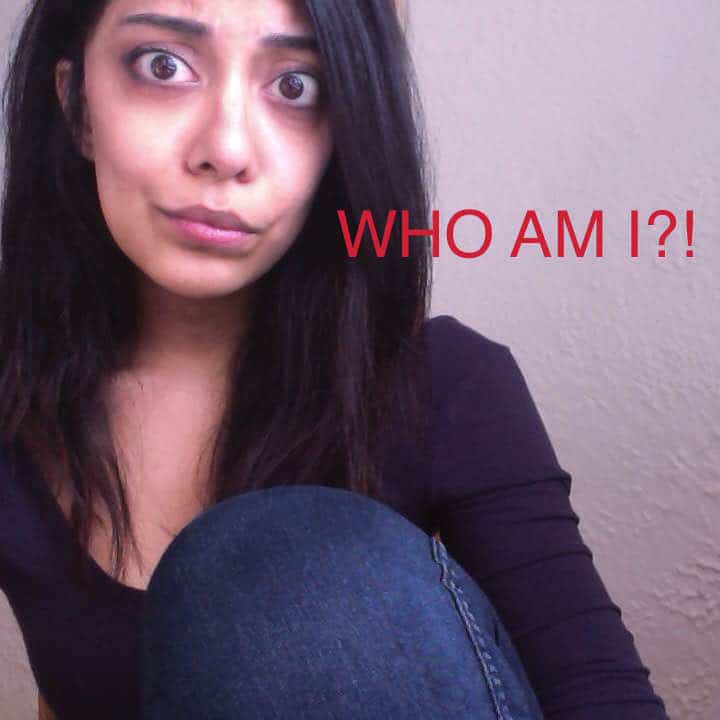 The Mystery Of My Middle Name

This story starts with the letter A.

“A” was the letter etched into the plastic grooves of my identification card from birth, its protective film now greasy with time. The official government-issued health care read “Sabrina A Nanji.” Only—as far back as I can recall—I’ve never had a middle name.

I decided to do some digging* and as it turned out, the issue was quite fraught. My mother was confused by the entire matter when I approached her. She launched into a verbose history of family tradition, and protested that any documentation indicating a middle initial was a bureaucratic oversight. That just didn’t parse. My father was the one who gave me the real dirt, which turned out not to be dirt at all, but a blasé account that prompted me to become existentially overwhelmed:

In the maternity wing, on that blazing July day almost 26 years ago, my dad was left alone to fill out the forms that proved I existed. In haste, he scribbled a looping, cursive A in the white space designated for second names, because A is the first letter of his. I should clarify, his nickname starts with the letter A, his honest-to-goodness first name begins with another consonant. To wit, my middle name is not a name at all, but only the first initial of what my dad chooses to goes by.

The cold hard (read: boring) facts were nothing compared to the romantic whimsy of all the A’s I imagined I emulated. Perhaps I had a long-lost great-aunt who, oh I don’t know, upheld her tribe’s honour by becoming the first woman in the village to wrestle a legendary wild beast to death. Sadly, this was not the case.

Plunging into my personal history triggered much soul-searching. I expected simply to get another signifier, but was surprised by how much that little vowel prodded. So I decided to assign my own name, my own word, my own identity.

A is for Almost. Almost a name, for one (ha…ha). Almost a woman. Almost skinny. Almost a writer. Almost able to accept and give (proper) love. Almost sane. Almost satisfied. Almost enough.

Almost implies hope; it offers the promise of not-yet-but-soon!

In the meantime I’ll be here, delicately settling ever deeper into this armchair, seeking the contours and finding my groove; getting comfortable. Almost there.

*According to testimony from the sister who christened me, eight-years-old at the time, my first name was chosen because an erstwhile friend of the family also had a toddler dubbed Sabrina who was reportedly “the absolute cutest little munchkin!” No mystery here—I was named after another, presumably much more attractive kid.