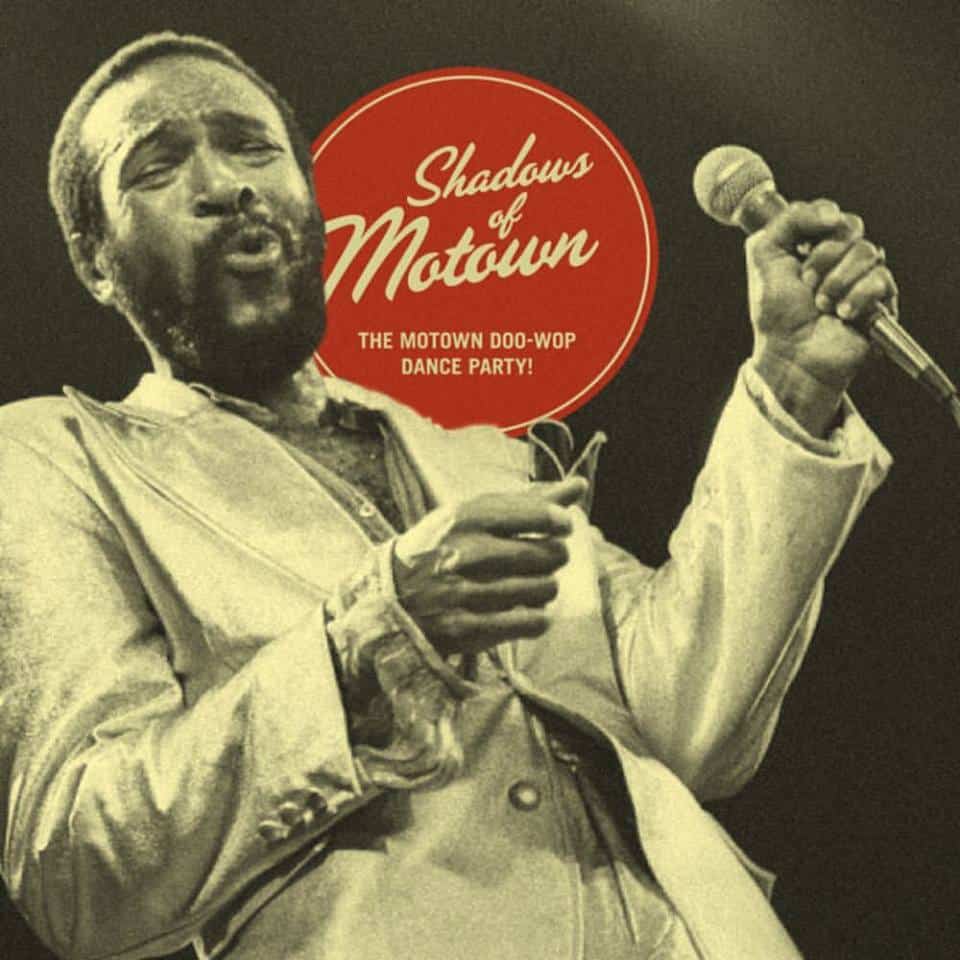 June 14th-19th Up from Under in the Basin @ Theatre Passe Muraille, 16 Ryerson Ave. Ann Holloway brings her darkly comic vision to the shocking true story of feminine genocide in ancient Greece, all record of it strategically buried in the archives of our western cultural history. Holloway’s play isn’t so much an expose of this little known fact as a chronicle of the brave feminist resistance to the extreme misogyny of a male supremacist system out to crush matriarchal religion. $20 advance tickets available online.

7 pm Music Bingo @ The Gladstone Hotel, 1214 Queen St. W. A FREE weekly event combining the love of music with the traditional bingo format. Each player receives a Music Bingo card which consists of an assortment of songs. Instead of calling out numbers, they play the music! Singirng along encouraged.

8 pm Meow Meow: A Queer Social @ Holy Oak, 1241 Bloor St. W. This isn’t a loud dance party. It’s a change of pace, and a chance to converse. Meant for queers to meet, hang, and conspire with other queers (awesome allies are welcome too)!

5 pm Adult Colouring Workshop @ The Gladstone Hotel Melody Bar, 1214 Queen St. W. Let your inner child out and kick it old school with the Gladstone’s adult colouring-in every Friday from 5 pm to close! Grab a beer and groove to some tunes while trying to stay in the lines. All supplies included.

10 pm Evening Standard @ Bambi’s, 1265 Dundas St. W. Anthony Naples will have you dancing in the pale moon light to the sounds of yesterday, today, and tomorrow. All guests, no lists, music made for dancing all night wrong. $10 online and at the door.

11 pm Racks & Bands @ The Drake Underground, 1150 Queen St. W. Racks & Bands is a monthly party focused on one thing and one thing only: bringing booty back to the Underground. Turn up with resident DJs Johnny Hockin and Vanity Muscles as they motivate the winin’ and grindin’, playing only the hottest in current rap and RnB. 4 AM LAST CALL. $10.

12 pm The Junction Summer Solstice Festival @ The Junction. Make your way on down to the eclectic neighbourhood known as the Junction to celebrate the longest day of the year, and to kick off the summer season. From noon-midnight, you can enjoy endless activities and events showcasing the best the neighbourhood has to offer!

10 pm It’s All Good @ The Piston, 937 Bloor St. W. DJs Splattermonkey and General Eclectic spin all-90s hip-hop, house, and rock! The best all killer and no filler selections from 1990 to 1999, so expect to hear stuff like Wu-Tang, Pixies, Nirvana, etc. Nostalgic moments guaranteed, because It’s All Good, baby! $5.

10 pm Seinfeld: A ’90s Dance Party @ Sneaky Dee’s, 431 College St. A ’90s dance party featuring songs from the show (like “Desperado,” “Witchy Woman,” “Downtown”), George’s answering machine on the hour every hour, Seinfeld on the big screen, Festivus pole on stage, airing of grievances at 1:30 am, hungover feats of strength the next day. Cash/regifted prizes for best costume. Dressing up not mandatory, but almost. $5 advance tickets available online.

10 pm Adam Marshall @ Bambi’s, 1265 Dundas St. W. Bambi’s welcomes a truly influential and taste making authority to the depths of the Funktion One yielding grotto. Adam Marshall is the label boss behind the infamous New Kanada imprint and he’s coming through straight from Berlin with a gang of amazing selections in hand.

10 pm Stones Place Saturday Nights @ Stones Place, 1255 Queen St. W. Saturday night party with DJ Blush! Dance all night to the best of ’50s, ’60s, and ’70s rock ‘n’ roll, soul, and pop at one of Toronto’s most legendary dance venues in the city of Toronto. Bring those dancing shoes – you’ll be sure to leave sweaty and smiling. $5.

10 pm Backstreet Boys vs. *NSYNC @ Studio Bar, 824 Dundas St. W. Backstreet Boys or *NSYNC? It’s a question that has haunted boy band fans for darn near 20 years. This Saturday, YOU decide who the victors are in this ultimate battle for pop supremacy. Appearances by O-Town, New Kids On The Block, 98 Degrees, Blue, Blackstreet, and more. $10 tickets available online and at the door.

10 am & 12 pm Drake Yoga T.O. @ The Drake Hotel, 1150 Queen St. W. An all-levels yoga class, set to the sweet beats of our very own home-grown hero, Drake! Led by the dynamic Pop Up Asana T.O., listen to Views from the 6 and channel your inner yogi from 10 am ’til brunch. $10, with proceeds supporting The Raptors Kids Foundation.

3 pm Shady Tea @ The Gladstone Hotel Melody Bar, 1214 Queen St. W. Face it, we all have Daddy Issues. That’s what the Gladstone’s annual Shady Tea party is here for. Spend Father’s Day with drag queens Fay Slift and Fluffy Soufflé as they send this heteronormative corporate holiday all the way across the rainbow. You’ll expand your definition of Daddy x 1000 as you mingle and dance to the in-house DJ’s best Sunday-Funday mixes. Until 6 pm.