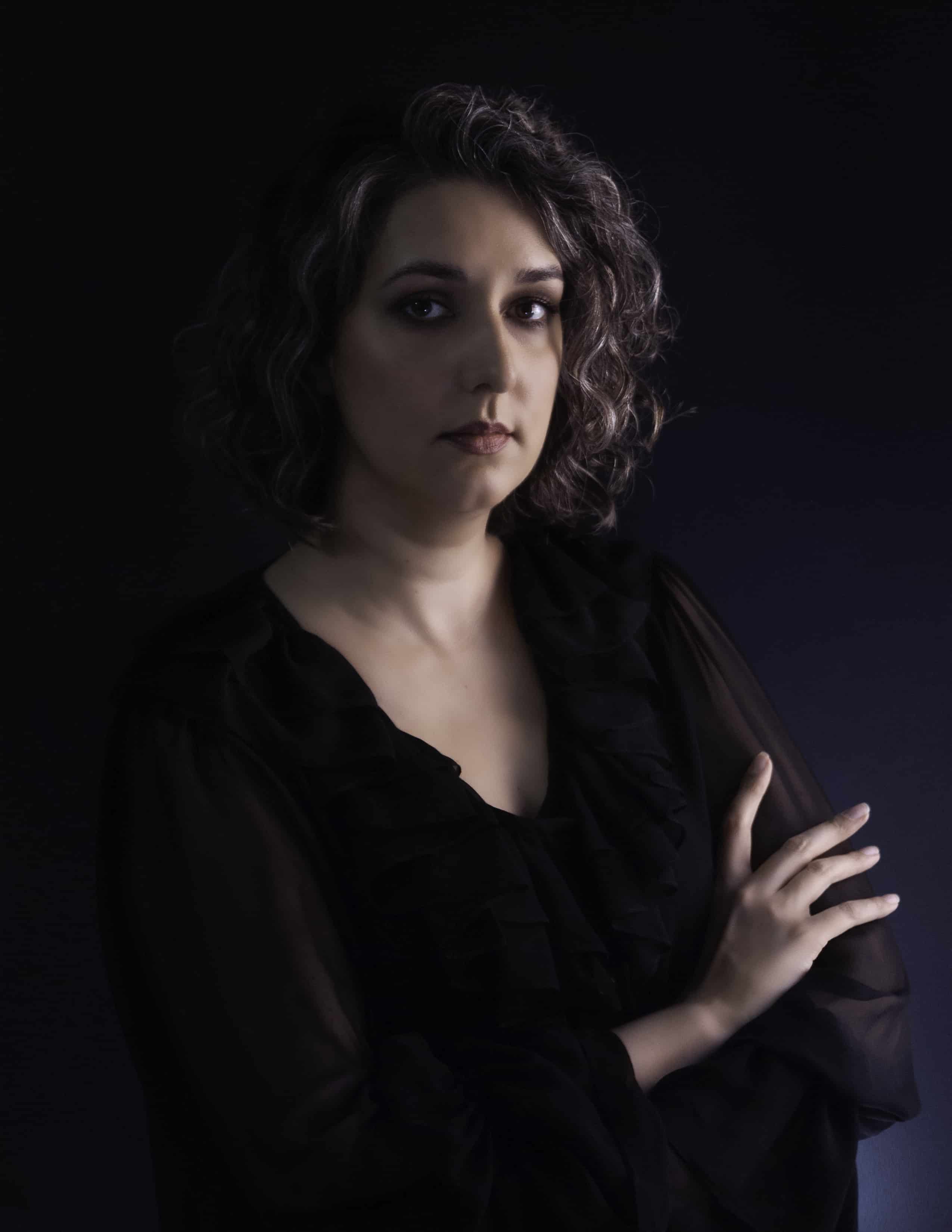 Shannon Leigh Taillon has been a hair and makeup artist in Toronto for 18 years. Last month, when she discovered that designer Aurora James (who also happens to be from Toronto, but has been based in NYC for the past decade) had launched the 15% pledge movement in the United States, she began looking at Canadian retailers and noticed that we, too, have a major lack of representation in our retail sector.

Taillon’s speciality is makeup and hair, so she decided to focus her efforts in this category. She quickly discovered a serious lack of both BIPOC-owned beauty brands on store shelves and Makeup for darker skin tones. “It’s one of those things that now that I see it, I can’t stop seeing it,” she says.

The movement to get Canadian retailers to take responsibility for representation accelerated when fashion journalist Mosha Lundstrom wrote an op-ed piece in the Toronto Star, scrutinizing Shoppers Drug Mart and Hudson’s Bay for their appalling lack of BIPOC brands. A line in Lundstrom’s piece that we were particularly struck with reads: “The fact that only one of the 1832 brands listed on the website of Hudson’s Bay Company, where I once worked as associate fashion director, is Indigenous, is perfectly aligned with their problematic legacy.” Yikes. Considering the historical colonial roots of the company, that really is appalling.

Wanting to add her voice and muscle to help with necessary change, Taillon penned an open letter to Canadian retailers asking them to take the pledge. “At the moment I have an open dialogue with Nordstrom Canada and MAC,” she tells us. “Holt Renfrew, Shoppers Drugmart, Jean Coutu, and Sephora Canada are all watching my stories but have remained silent.”

Beyond the letter, Taillon created a directory, so that retailers and the public alike could easily identify BIPOC beauty brands, including several Canadian companies like Cheekbone Beauty, Makeup for Melanin Girls, Paba Cosmetics, Okoko Cosmetiques, Stellar Beauty, and more. “If anyone wants to support BIPOC beauty, they can just go to the directory themselves.” She’s made it very easy for others to make the first move.

The process of compiling the list (which is 70+ brands and growing) led Taillon to discover numerous companies she hadn’t heard of, which has been really exciting for her. However, since embarking on this pursuit, Taillon has also been frustrated by things she’s learned, “Someone is consciously making the decision to not provide the products.”

Many of the bigger makeup brands like Cover Girl and Maybelline do have a range of complexion products for darker skin tones in their collections (largely thanks to Rihanna who launched Fenty Beauty in 2017 with 40 shades of foundation, putting the industry to shame), but more than often those darker shades of makeup aren’t easily found on the shelves.

Sleuthing around her local Rexall, Taillon began chatting with a sales associate and discovered that the brands themselves decide which products to feature, and then the drugstores determine how to display the collections. This is an issue influenced at several different levels of the supply chain.

One of the reasons that Taillon is determined to continue her 15% pledge pursuit is that it’s one way to help to begin to level the playing field. She’s also passionate about people seeing themselves reflected when they’re trying to find beauty products that suit their needs. “I’m doing this because I believe this is one of those easy things we can change, and we can change it now,” she explains.

While her determination has not yet wavered, Taillon has been shocked by how challenging it has been to garner both media attention and traction from colleagues in the industry. “I guess there is a fear that if you speak up, these brands will remember you, and may not want to work with you again,” she says. But that won’t stop her, “For me that’s not an issue because If you’re not open to these changes, I don’t want to work with you anyway!”