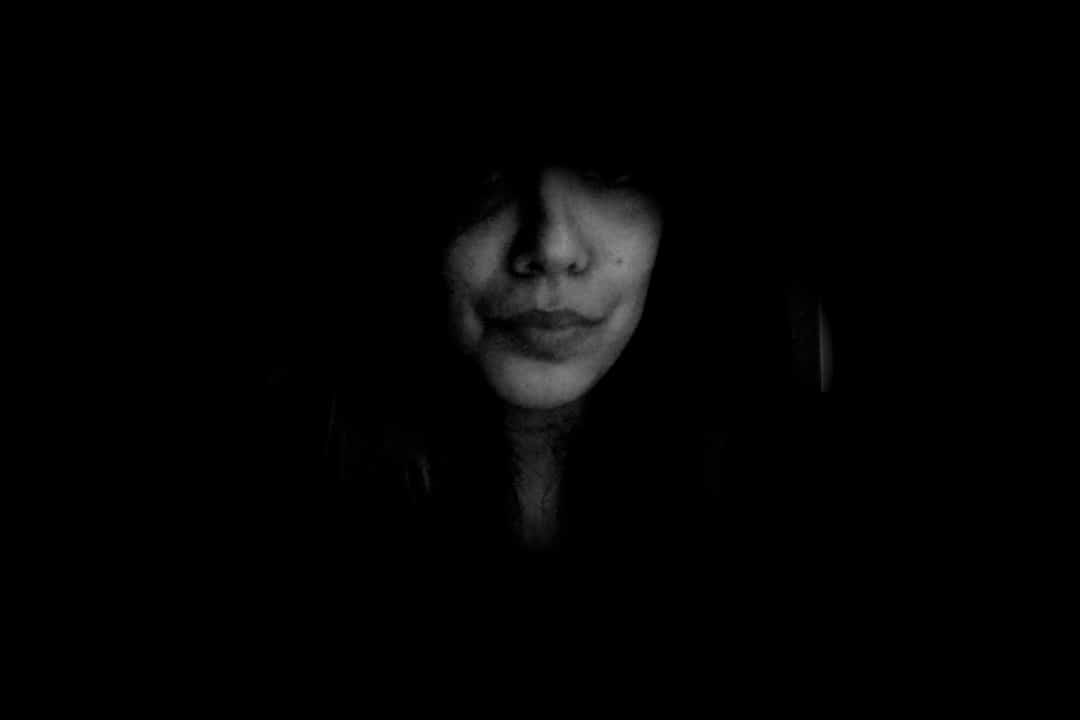 “Where are you from?”

It is a question that ensconced itself snugly into my daily life — posed by the white women who cut my nappy hair, by the motley mix of would-be suitors, by the inquisitive cooks frying up jerk chicken at that Jamaican restaurant on St. Clair West.

I’ve turned it into a game. “Take a wild guess,” comes my wily reply, though I already know what follows: a spiel of countries, each more unlikely than the last. Nope, take another turn. I’ve heard it all.

“Is it Djibouti? ‘Cause yo booty looks fine in those pants” was offered in jest and currently holds the title for most clever of quips (admittedly, and despite myself, I subsequently dated its originator).

Rarely do I verify or validate such questions — because the game is always more fun. Or rather, the game is easier to play. It has become a rote apology, as though I am relieving the label-makers of their burden to define or opine my ambiguity. And I play the part exceptionally well, cast as exotic puzzle to be classified, given a Latin name and neatly placed into a corresponding box. Sabrinaus Nanjitticus. Origin: To be determined.

But, having no black-and-white answer (er, pun intended), here I am, able only to provide the most rudimentary of responses.

Exhibit A: In the winter, my deep olive skin pales and my hair grows jet-black. Quite the opposite during the summer months. And then there was that time I dyed my hair bright pink. My mother is fair, my father an opaque blue-black. I listen to country music in earnest and am a guild leader in World of Warcraft. Every man I’ve ever had sex with has been white. I was raised on biryani and pad thai and cut-up hot dogs on a bed of mac ’n’ cheese. I’ve read and enjoyed equally Ralph Waldo Ellison and bell hooks as well as apparent bigots T.S. Eliot and Orson Scott Card.

Let’s try it another way.

Exhibit B: I am the daughter of Mr. and Mrs. So-and-So — So-and-So themselves being displaced visitors in their motherland, who eventually settled in Canada either as refugees, in the case of my mother, or by way of England, as it was for my father. They met in this country and established a comfortable parcel of life involving all tenets of the North American tradition — of mortgages and children and cottage-weekends and pensions. However, they readily beckon memories of their native land. My sisters and me, who were born in Etobicoke, have no more than their stories tethering us to this alien and foreign “old world” we have apparently inherited.

To have a fixed history is to understand better who you are. It is for many people the bedrock of identity. Most of my friends boast lush family trees and can trace their lineage back to the original fur trappers under the employ of the Hudson’s Bay Company. Most of my peers at the office have bylines that put readers at ease — you know what to expect with a name that aligns itself to societal norms.

“And how do you pronounce your last name, anyway?” (“Ninja” being the current frontrunner.)

Yet another dreaded question, and one that plagued me during roll call on the first day of school, of each new grade, without fail. So I did my research and prepared to throw my name, my identity, back in a stuttering substitute teacher’s face. You know how Angela is a derivative of angel or Victoria connotes victory? Yeah, well, according to British folklore, Sabrina was the illegitimate daughter of a king who was drowned in the river by his jilted ex-wife. That warranted a trip to the principal’s office. Worse, it frayed the tassels of my existential crisis.

I want to bend the frames of setting and character. Our histories are not tacked to a narrative. Our roots are not truncated by geography. Tessellated background aside, I can’t be the only person who struggles with belonging (oh, the irony!). The difference is that I have nowhere to hide. I am still learning how to be comfortable in my own skin, a lesson I fear I will never fully grasp. There was a time when I would have given anything to blend into the wallpaper — even now, years later, I sometimes catch myself longing for camouflage. And then I think about my fellow misfits, outcasts and stone-cold weirdos (inside and out), because a rose by any other name etc., etc., right?

And yet. And yet you are still curious to know where I’m from, aren’t you? I’ve scattered a few hints here. Go ahead, take a wild guess.