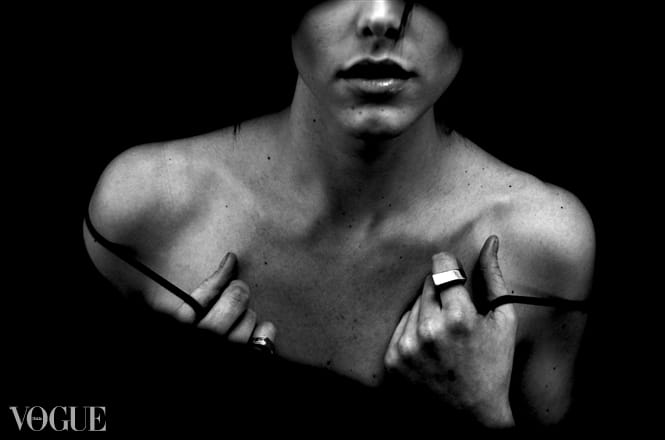 "I think it’s opening up the public to see that gender is not a binary."

If things go her way, Pina Newman may just be the next big name in the modeling industry. A gorgeous woman with just the kind of edgy beauty that belongs in the world of haute couture, Pina wants to make a name for herself as an openly transgender model. And she just might. Although she’s currently a student, Pina has already appeared on the website for Vogue Italia (under photographer Danilo Ursini) and is in talks to sign with a modeling agency. Pina says that she has always been interested in fashion: “I love the creativity behind it. There’s almost no boundaries. There are different tastes and preferences, but you can really take things anywhere.”

True to form, the fashion world has been experimenting with notions of gender for a long time—but it’s started to go a lot further than just putting Agyness Deyn in a men’s dress shirt and suspenders. For example, Andrej Pejic shot to fame after walking the runway for both the men’s and women’s shows for Jean-Paul Gaultier. More recently, Casey Legler made headlines when she signed with Ford Models to work exclusively as a male model. Although androgyny and transgenderism are very different things, Pina isn’t worried about the two being confused. “I just hope the world is able to recognize that there might be two conflicting parts that exist simultaneously,” she says. “There’s androgyny and there’s transgender, and they’re not the same thing, but they look a lot alike.” 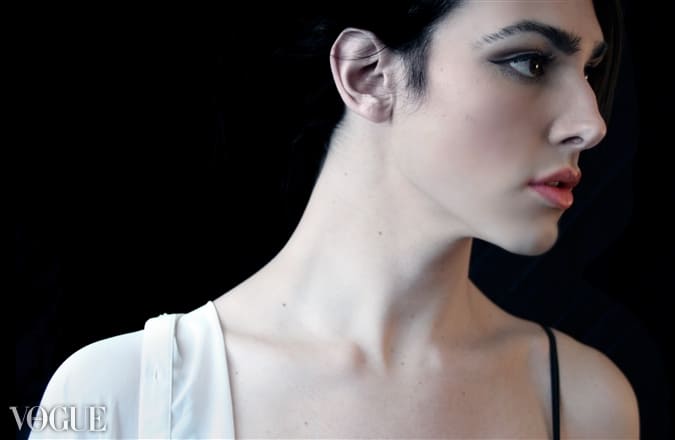 In fact, the fashion world might be helping the rest of society become more comfortable with realizing that gender and sexuality aren’t set in stone. “I think it’s opening up the public to see that gender is not a binary,” Pina explains. “I think it would be helpful to keep creating these androgynous images and incorporating transsexuals and transgender people into the fashion industry so that people can realize it’s not just a man who looks like a woman, it may be someone who’s in between genders, or identifies as both genders. There’s a continuum there.”

When it comes to young people who may be at the beginning of their own transition (including those who may have their own modeling aspirations), Pina offers words of encouragement: “Being transgender shouldn’t hold anybody back from doing what they want to do with their life. That’s the wonderful thing about their life; it’s theirs and they get to choose what they want to do with it. If working in the fashion industry is something they want to do, then they should go full force and put their heart and soul into it.” 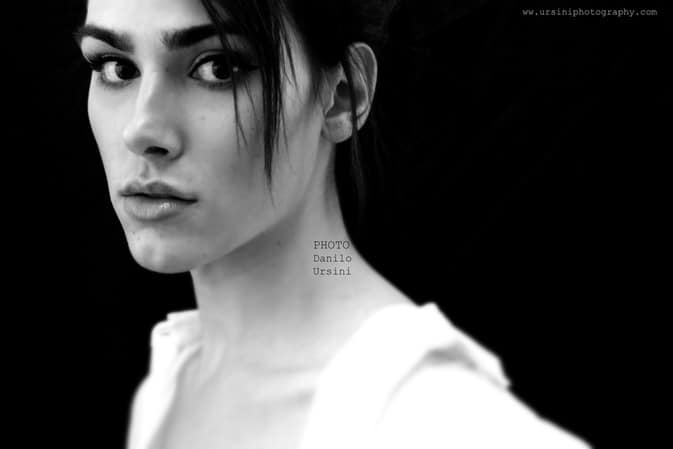 As for her own career in modeling, Pina has no qualms about being known as a transgender woman. “I want to be known as transgender and raise that awareness to make people know that there are the Andrej Pejics and there are the Pina Newmans and there are billions of other possibilities. It’s important to talk about me being transgender versus just a guy who looks like a woman.” When it comes to the future of her career, Pina is open to all the possibilities. “I’ve never been to Europe,” she says. Paris and Milan, take note.