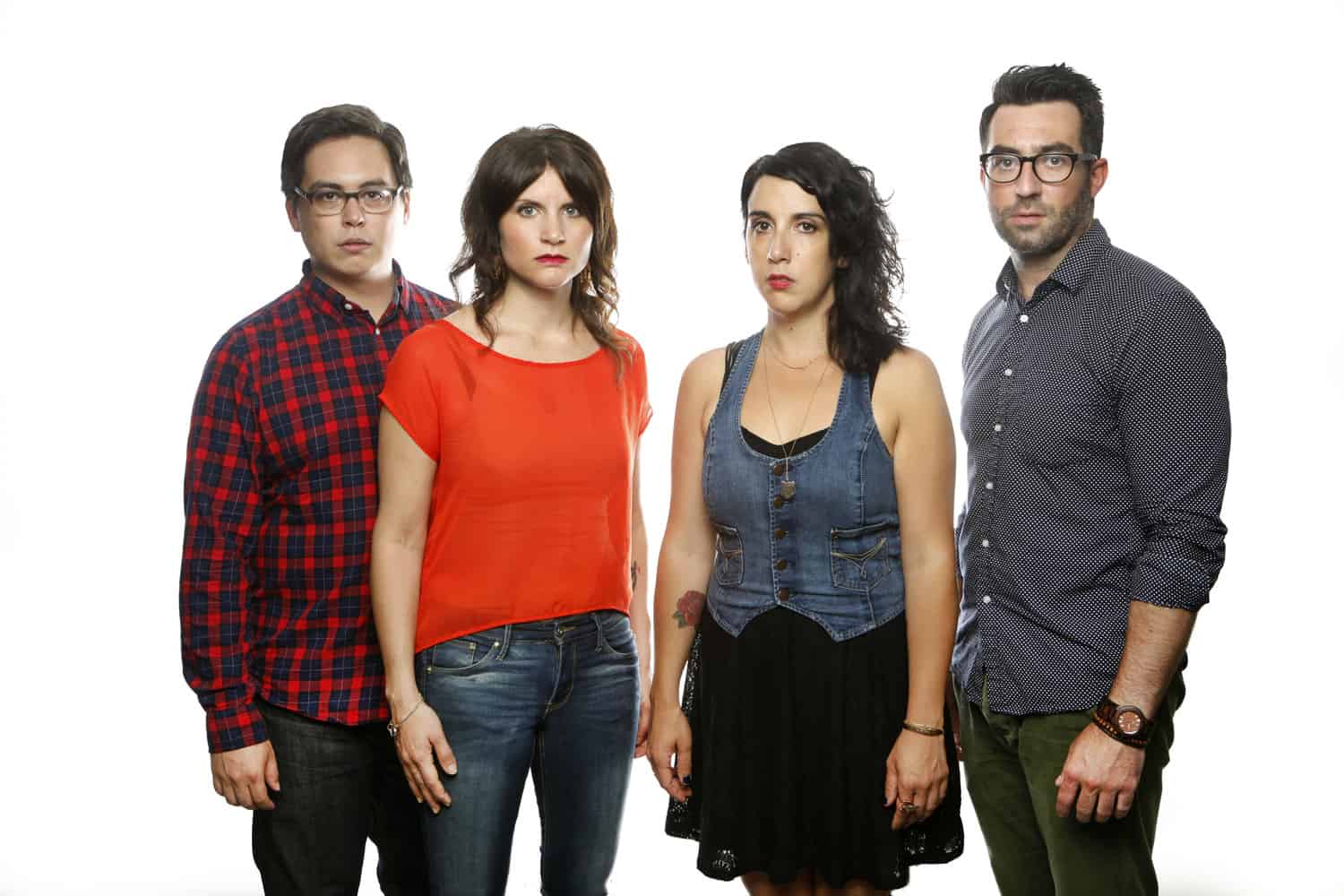 Dating’s a pain in the ass. Especially when you’re already in a relationship.

Seeing Other People is a new six-episode comedy about two seemingly happy couples who were best friends for four years until Brooke and Patrick (played by Brooke Van Poppelen & Patrick Hosmer) give one of those “it’s not you it’s us” break up speeches to their best friends Giulia and Tommy (played by Giulia Rozzi & Tommy Pope).

The series follows each pair as they each attempt to get back out there and “date” other couples in hopes of finding new and improved besties. The only problem is that they can’t quite seem to make a clean break from one another or meet any other couples they actually like.