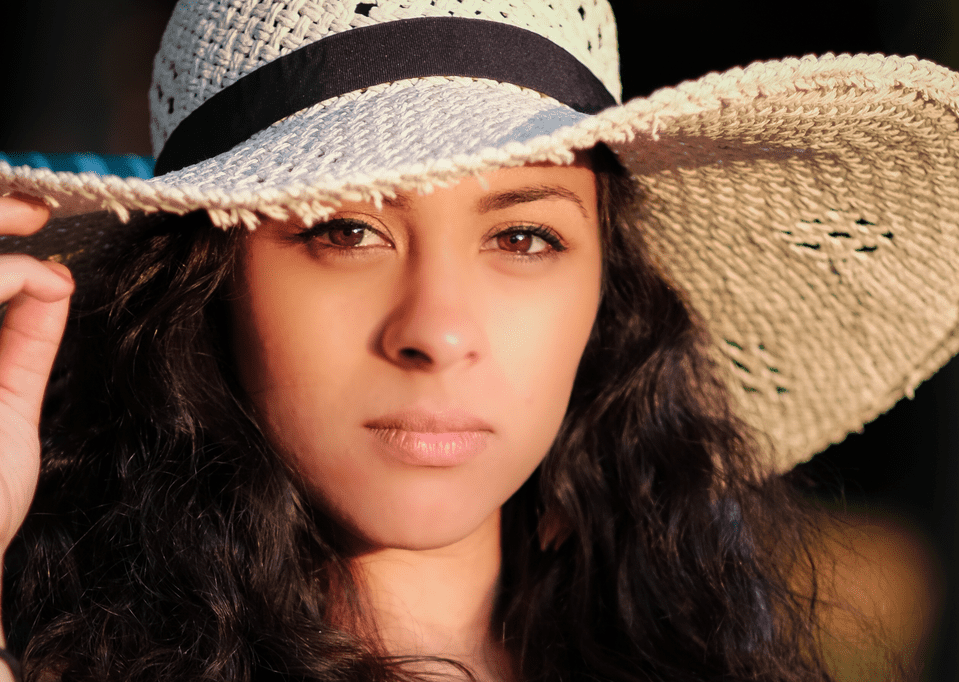 I was content with my life at one point. Or, at least, I thought I was. I had just gone through the tumultuous process of finding a job and proving to myself (and to my parents) that all of that time at school was worth it. After years of stressing about paying for school and whether my super random book history degree would land me a job, I felt like I had finally ended up where I was supposed to be. I felt accomplished and successful and young.

That’s when the tides turned. I began to look around at other 25 year olds who had been in their careers longer, moved out of their parents’ homes sooner, had TFSAs and RRSPs, and I thought, “What the hell am I doing wrong?” I began to obsess over the fact that I hadn’t “experienced” much. Having lived at home my entire life, growing up and going to school in Toronto, I felt much less cultured than some of my peers.

More recently, I’ve begun teaching my mind to slow down. It was like as soon as I turned 25, a giant hourglass became my life’s backdrop, reminding me that time is a very real thing. But what’s the rush? Why do I feel as though I need to accomplish everything before the age of 35? Why do I feel as though if I don’t open an RRSP now, I might never retire? Why am I trying to put a timeline on success, when success has no timeline?

Most importantly, why do I act as though success is a definitive thing? Success is subjective. Some may look at my life and think, “Huh, that girl really has her shit together,” while others may think I’m a total failure. Either way, those opinions don’t matter. All that matters is that I’m where I need to be to get where I want to go and to recognize that my destination will likely change as I get older.

I fight with myself every day to remember these things. The doubt and disappointment come in waves. For now, I’ve determined the only resolution is to steer my negative thoughts into positive motivation that drives me to work harder, aim higher and push myself until I capture the golden feeling of contentedness, if such a thing exists.