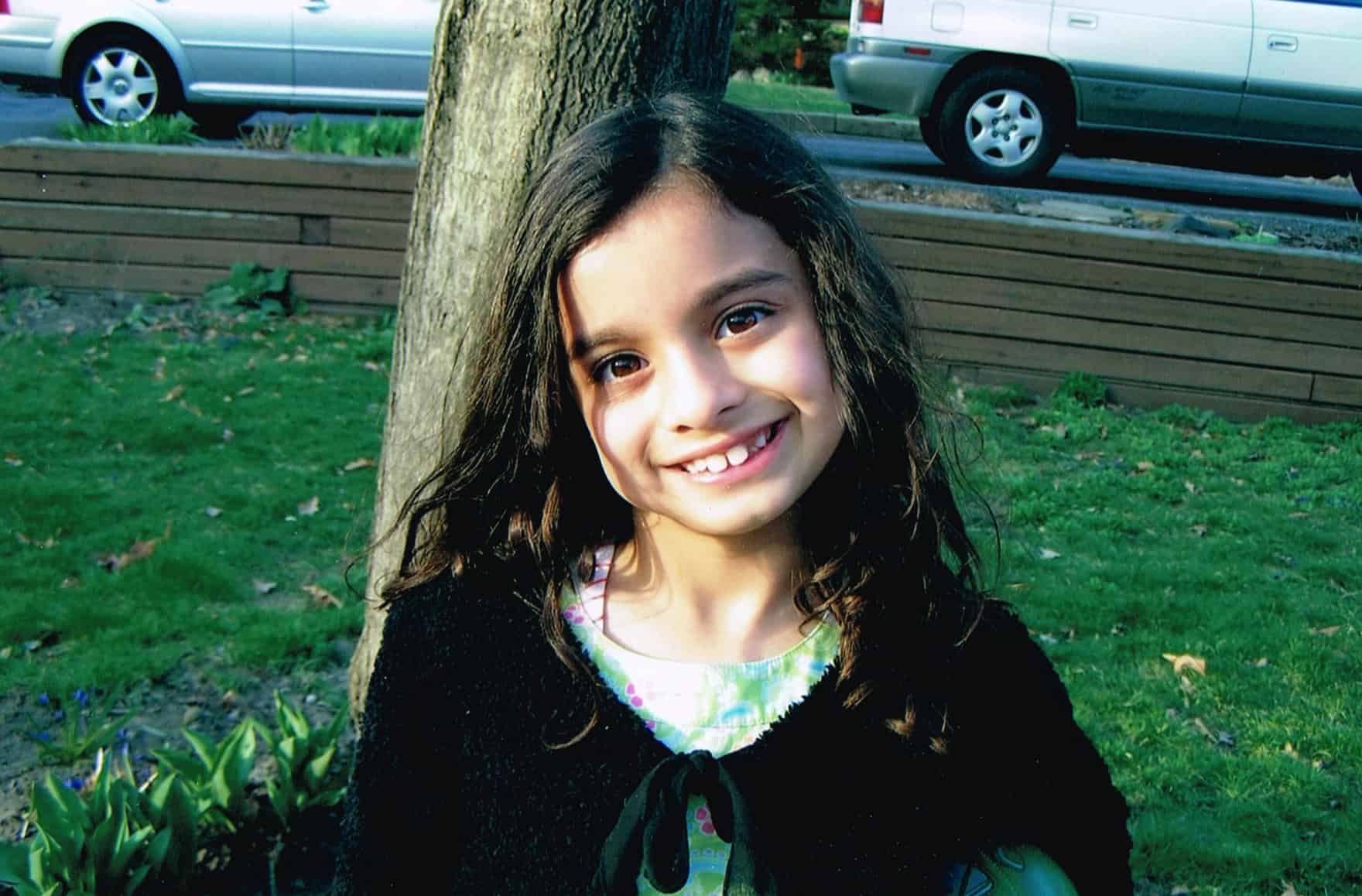 "On some level, I'll probably always feel like a stutterer. It continues to affect the words I choose, the way I navigate conversations, the situations I avoid, the way I hold my body."
Life Stories  Recovery

Will I ever “outgrow” my stutter? A reflection on self-identification and the myth of recovery

Lately, I’ve been wondering if I’ll ever “outgrow” my stutter. I’m now in my 20s, and every year, it feels less likely that I ever will.

Around 5% of children go through a period of stuttering, though 80% of them will outgrow their stutter by their teen years. My parents were certain that this would be the case for me, but even though the odds were in my favour, I didn’t believe them. I was sure I’d never have access to the easy, fluid speech that everyone else took for granted.

I’m still not sure which of us was right. Admittedly, my stutter is much less noticeable than it was in childhood. Most people likely wouldn’t even think to call the awkward hiccups in my speech a stutter. After all, even non-stutterers can “stutter” at times; when nervous or overexcited, when struggling to find the right word.

But unlike most people’s brief, transient stutters, my stutter is always there, lingering in my body. It is often dormant, but occasionally resurfaces – usually at the least opportune moment – to choke my words and tangle my sentences. And although they might seem fairly normative, the bumps and pauses in my speech feel inextricable from my history as a stutterer. My shame is instantaneous and deep, a learned reaction from a childhood of being told that the way I speak is a problem that needs to be fixed.

Though my stutter has improved, it’s hard to tell if I’ve truly “recovered” from it or simply found ways to cope. I don’t often stutter in the classic sense of the word – repeated syllables or prolonged sounds – but rather suffer from what are called “vocal blocks”: my throat constricts, temporarily “blocking” the word I’m trying to say and suspending me in uncomfortable silence. So, throughout my teen years, I taught myself the vocal contortions required to perform stutter-less-ness. I became shrewd, learning to substitute “trigger” words (those particularly susceptible to vocal blockage) with other, easier words. I’ve developed an arsenal of ready-made workarounds for tricky sentences, a cache of synonyms at my fingertips.

An illustration: I have a friend whose name is, for me, invariably accompanied by a vocal block. Whenever I talk about him, I rearrange my sentence to ensure that his name, which begins with a sticky, hard vowel, comes after a soft consonant blend. This way, I can meld the sounds together unblocked, maintaining the illusion of fluent, stutter-free speech.

Of course, this means that when I need to say a specific word (every stutterer’s worst nightmare: the question, “What is your name?”) or when I’m asked to read verbatim from a script, I lose my protective armour of synonyms, substitutions, and syntactical acrobatics. In these moments, I am once again subject to the wild whims of the stutter I thought I had tamed.

On some level, I’ll probably always feel like a stutterer. It continues to affect the words I choose, the way I navigate conversations, the situations I avoid, the way I hold my body. I am not shy, but often when I speak to new people – a situation likely to trigger my stutter – I lean away and speak softly, so any stutter might be mistaken for a mumble. I still catch myself avoiding coffee shops where the barista is liable to ask for my name – even worse, I still consider giving a fake one.  But even though I feel like a stutterer, I don’t think I’d identify as one. I wonder: are my adult vocal blockages truly indicative of a diagnosable speech disorder? Or are they simply vestigial, leftover from a childhood stutter that I’ve effectively outgrown? 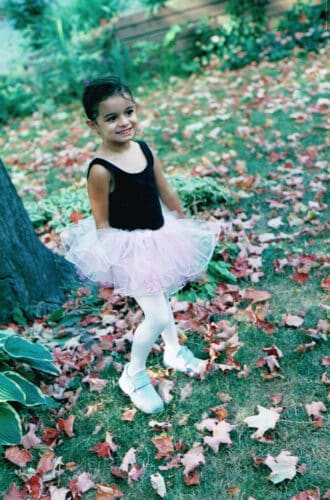 Recently, women have begun reclaiming their stutters on social media, as a wave of stuttering influencers take up space on YouTube and TikTok. Like all influencers, these women are young, beautiful, and perfectly curated. Look, they seem to say, women who stutter can be cool too! I wish this were obvious: that stuttering women can be smart, confident, sexy, articulate. And yet, studies have shown time and time again that people fallaciously assume that stutterers are unintelligent, awkward, incompetent, insecure.

When I watch these graceful, stuttering women put their whole selves on display, refusing to edit out their imperfections, I’m not sure whether to cringe or celebrate. I want to feel solidarity with them, but mostly I’m awestruck by these women brave enough to identify with their most vulnerable part.

These women represent a statistical unlikelihood. Men are at least four times more likely than women to stutter, though stuttering is rare in adults of all genders: a mere 1% of adults stutter. I don’t know what this means, or whether I’m one of them. Where is the line between “stutterer” and “not a stutterer”? And what does it look like to cross that line, to “recover”?

There is no quick cure for stuttering, only time. Often, a stutter is best treated not by the stutterer herself, but by the people around her. I’m least likely to stutter when surrounded by people who support me, people who listen to me unconditionally, even when listening requires patience and discomfort. People who don’t finish my sentences for me when I hit a vocal block and am grasping at a word.

Maybe there is no outgrowing my stutter. Maybe there is only outgrowing the hiding. Maybe this is what “recovery” looks like: a generation of young stuttering women posting videos of themselves on social media, old enough that they know they’ll never outgrow their stutters, wise enough to not care.

Isabel Armiento is a writer and student based in Toronto. She is the blog news editor at Shameless magazine, and you can find more of her work in places like THIS magazine, Salty, and U of T News.

"On some level, I'll probably always feel like a stutterer. It continues to affect the words I choose, the way I navigate conversations, the situations I avoid, the way I hold my body."