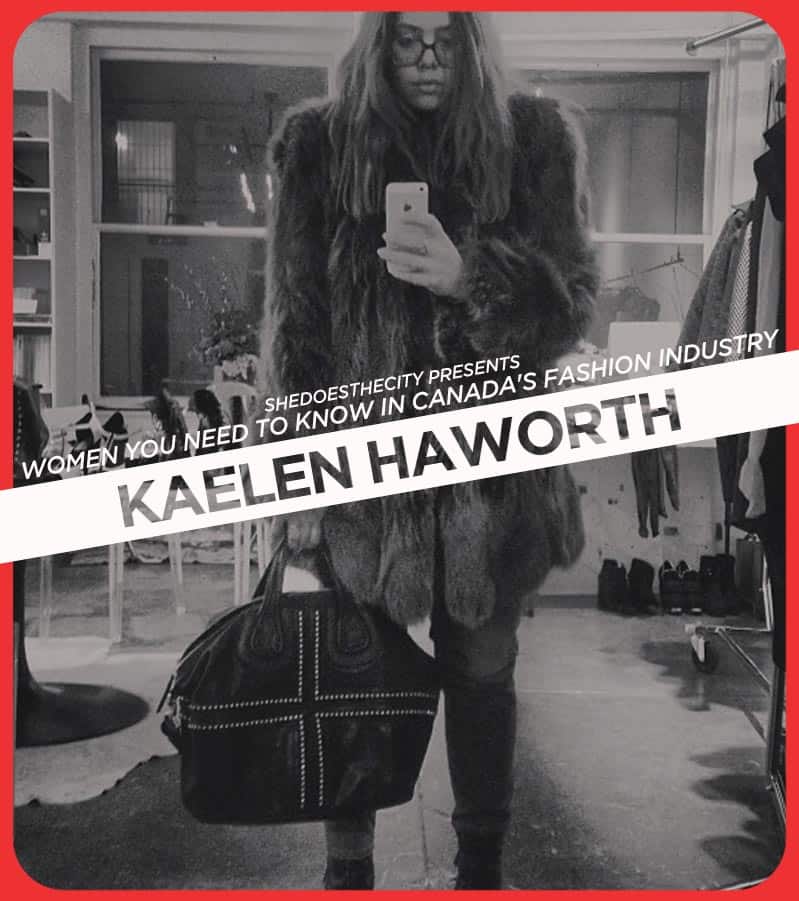 Who wears KAELEN? Well, Solange, Blake Lively, and MINDY EFFING KALING, to begin with. So take it from this trio of heroes and get to know Kaelen Haworth, the Canada-bred, NYC-based designer, whose love of Pusha T and black lipstick would make her a hero in her own right if her designs hadn’t already. 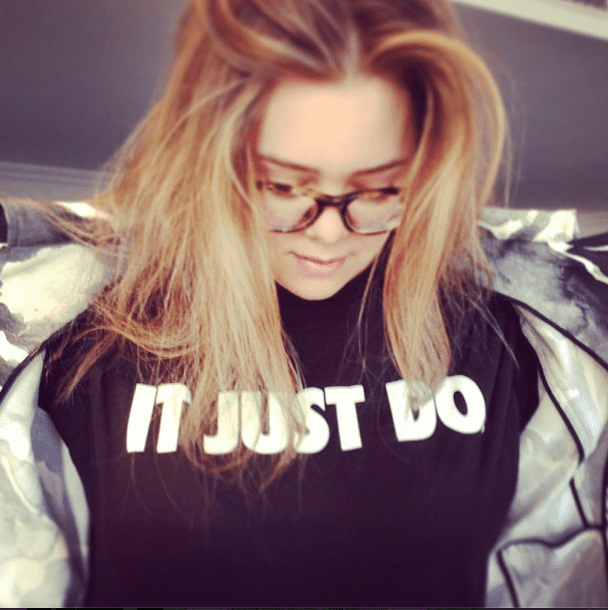 SDTC: What’s the outfit that feels the most you?

Kaelen Haworth: It changes frequently and in the season. Probably jeans and heels and a button down shirt of some sort.

SDTC: From which era in time do you find the most fashion inspiration?

KH: I think probably the 90s. It always kind of comes back to that for me. I also love the Madame Gres gowns for pleating and draping inspiration from the 40s. 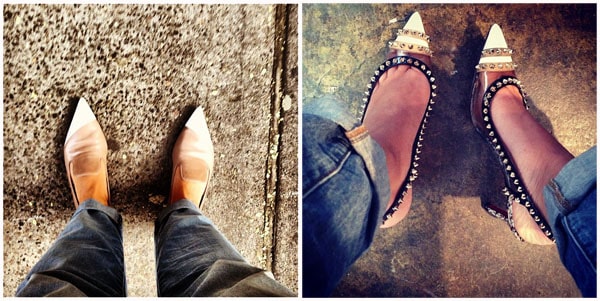 KH: A perfect white shirt is always sexy. For spring I did one in hammered silk with a pleated, billowy back that is really chic. There is something timeless about it, but there are also so many ways to make it feel new. And I love that it has a masculine vibe.

SDTC: If you had to choose a character in a TV series or film whose style you dig, who would it be?

KH: Carrie from Homeland. Just kidding! Goldie Hawn in Overboard would be one. Before and after amnesia. I think somewhere in between her two identities would have the best style.

KH: Body By Simone (Personal Training and Classes in NYC with the most amazing trainers), Pusha T, my new Stella Boots that have a ridiculously high platform and feel very 90s. Also Tom Ford lipstick in Black Orchid. And the simple green juice at Juice Press. It tastes a little but like pickle juice but I love pickles so I’m down with that. 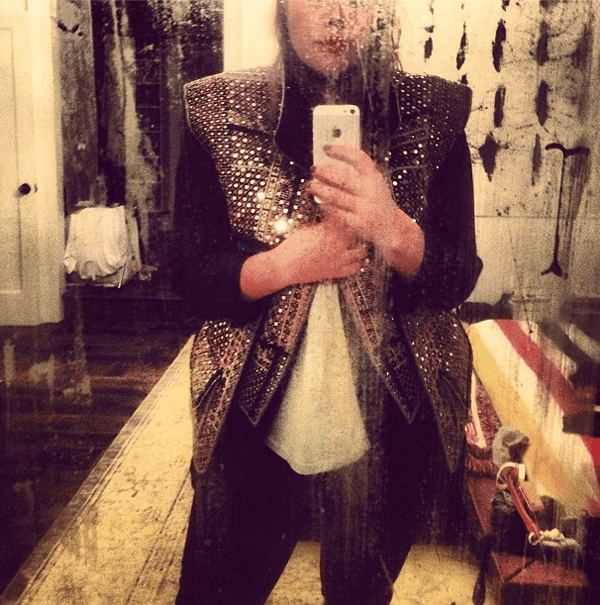 KH: There are a lot of those. Mostly, these were emotional purchases that I didn’t have a specific place to wear but I had to get. One is a threeasfour black halter dress with a wire hem that stays away from the body and can be molded. It’s insane. I also have a voluminous forest green double satin Bomber that I have only worn twice but I can’t let it go because it’s so different and weird.

KH: I wore some pretty bad stuff. I guess I tried to be advanced, but it was tough given that Oakville wasn’t a huge fashion destination. I had the Meg Ryan haircut (from You’ve Got Mail) and I wore those crazy over the knee platform boots from Aldo that were so incredibly heavy. 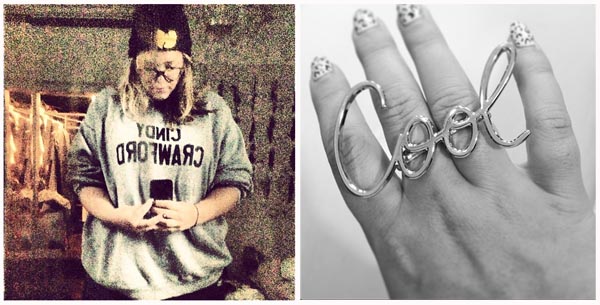 KH: It’s kind of random. I wish it were as easy as a specific time and place but usually it’s not when I sit down and plan to be. I find I am more creative and at my best when I’m with other creative people. It helps to propel any good ideas I have into reality. A collaborative atmosphere is definitely conducive to that.

SDTC: What’s one piece of advice that a role model taught you that you’ll never forget?

KH: Don’t belt anything that doesn’t need to be belted. There is nothing that looks more bizarre than an unnecessary belting ( i.e. a belt over a sweatshirt). Also don’t be afraid to ask questions. You won’t look stupid and it will help!

SDTC: What did you originally go to school for? Where?

KH: I went to Dalhousie University for English Literature before I moved to New York to go to Parsons. My second passion is books, so I don’t know what I planned to do with it but I knew I wanted to focus on English Lit.

KH: I’m a pretty good cook. I can play the guitar but recently my nails have impeded that, but I can also sing a little bit. I was recently at Rawah Ranch in Colorado and it turns out I’m not a bad fly fisherman. I DJ sometimes and it’s not the worst. 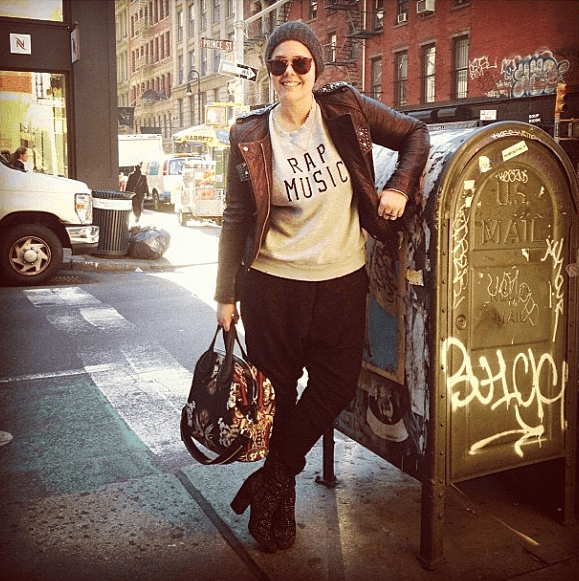