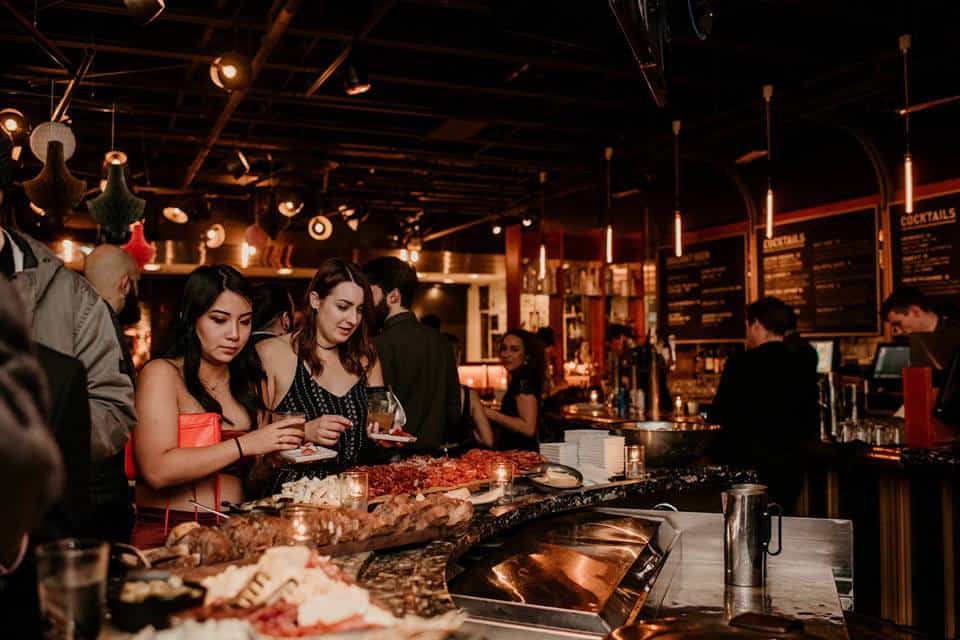 On Monday, March 25, 86’d Mondays is putting the spotlight on the extraordinary women taking over Toronto’s food and drink scene!