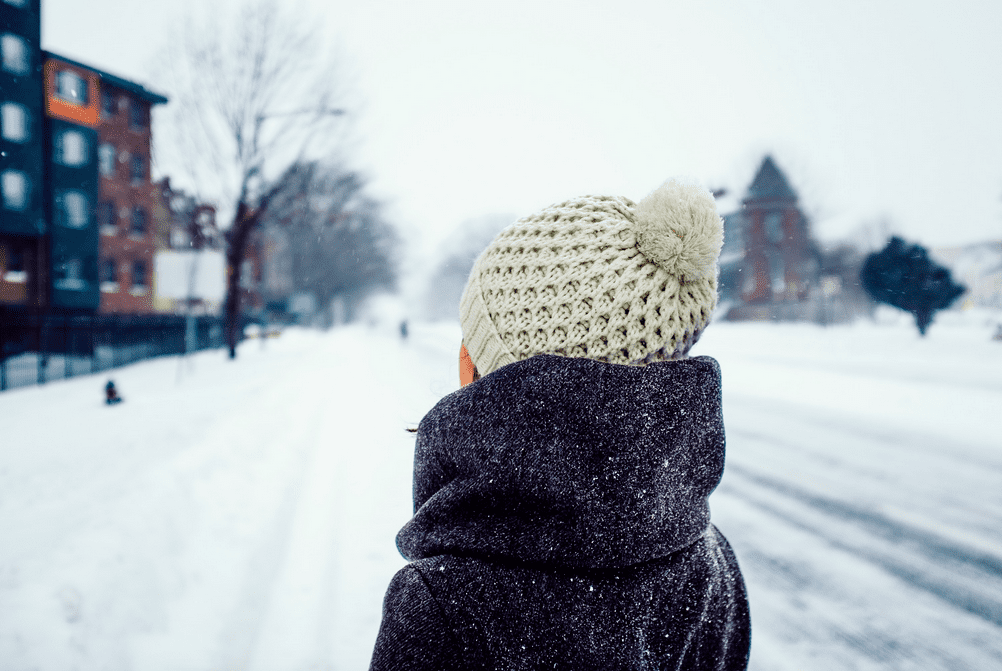 Am I Incapable of Being Alone?

I always thought myself to be an independent person. I never waited around for other people to go after the things I wanted. I’m fine spending periods of time in solitude. Even when I was in relationships, short or long, I was never dependent on that person. In fact, I’m usually insistent that the person I’m dating and I lead separate lives. So here I was thinking I’m totally comfortable being completely single and alone. I thought wrong.

It’s a weird feeling, realizing you’re the type of person you previously judged. I’d protest and shake my head when friends pointed out that maybe I’m just not comfortable being by myself. “Not me!” I would say. “I’m not like one of those people who needs a relationship. I just like having someone to hang with, to talk to occasionally.”

While that may be true, it doesn’t explain why I have a nagging sense of dissatisfaction every time I’m single without any prospects. It doesn’t explain why my brain continually fluctuates between being over the moon that I only have to worry about myself, and being incredibly sad at the idea of another Friday night spent with my sofa. And it certainly doesn’t explain why, deep down, I have the nagging feeling that I look to members of the opposite sex for approval, comfort and ultimately, happiness.

And what’s wrong with that really? Is wanting a companion such a bad thing? I’d argue that it isn’t, but when it starts to become a barrier to your happiness and satisfaction, it can be. It’s also very difficult to admit it to yourself, especially when you want to feel strong and independent. The realization that you’re dependent on anything makes you feel as though you’re not a stable, fully formed person who’s comfortable with herself.

My hope is that this realization will begin to change the way I invest my time. That it will change the way I deal with feeling lonely. That, rather than jumping to look for contentment in another person, I’ll invest my time in projects and hobbies that fulfill me and continue to do so with or without anyone else around. Because when you build a fragile happiness dependent on someone else, it only takes a moment for it to collapse around you.

So, here goes nothing.