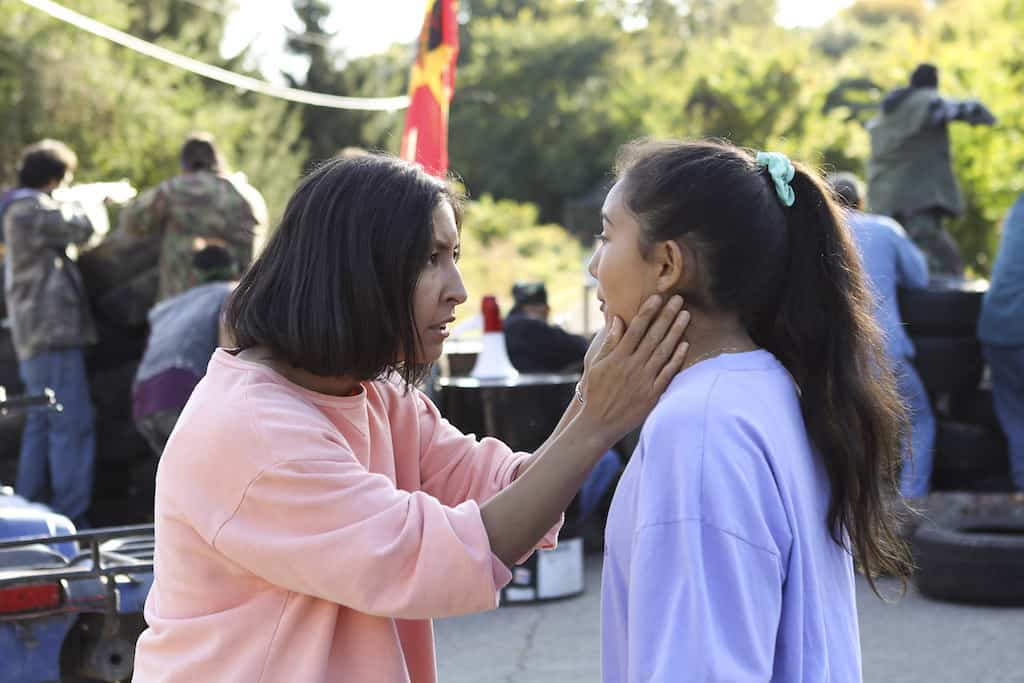 "My sense of safety was taken from me that summer. I don't know if it's ever returned."
Film

In the summer of 1990, Tracey Deer was twelve years old, dodging rocks that were being hurled at her, along with vicious slurs and threats of violence. Children should be playing and laughing with their friends, spending summer days making friendship bracelets and having fun, not living in fear, wondering what frightening thing will happen next.

Beans is a film that Tracey has wanted to make for thirty years, ever since she experienced the terror of the Oka Crisis. “I was 12 when I lived through it, and I was also 12 when I decided to become a filmmaker.” The story of what she lived through that summer, what her family and loved ones endured, has haunted her for decades. “I will say that a lot of those memories are buried way down deep, but the most vivid is when we were in the cars, in the caravan that got attacked by the mob with the rocks. When I recall that memory, it’s super vivid. I can remember every single look, every single noise, and not something I want to remember.”

Having to face those horrifying memories head on in making this film was a painful process, but with the project now complete, Tracey feels a newfound sense of freedom. The story inside of her, replaying over and over, needed to be let out. “I cannot tell you the elation, the relief…I feel in many ways a liberation.” 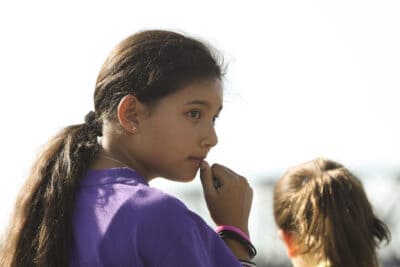 The film is a triumph on many levels. It provides a perspective of the Oka Crisis that Canadians haven’t seen, through the eyes of a young Indigenous girl, and shows a pivotal and disgusting moment in our history. It is also a tender and moving story of a young girl forced to grow up fast, robbed of her innocence …. robbed of her childhood.

Watching young Kiawentiio (Anne with an E) master the role of Tekehentakhwa (nicknamed Beans) is mesmerizing, emotional, and unforgettable. Cinematically, from the writing to the casting to the art direction to the acting to the editing, this film is a masterpiece. But it is so much more than a piece of stunning art. Beyond Deer’s personal reasons for making this film, needing to get it out of her mind and body, Beans is a cry for the safety and protection of all Indigenous children and youth. 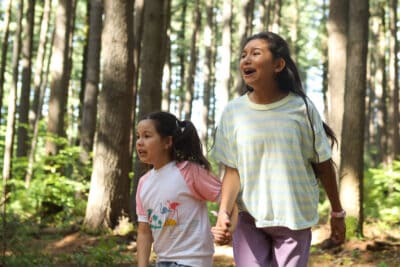 There are several disturbing scenes in the film that show the trauma inflicted on the Mohawk people of Kanesatake that summer, which is very different to the news clips most settlers will recall from that time. Working with many young actors, children, as well as survivors of the Oka Crisis, meant that much care was required to film certain scenes. What struck me in my interview with Tracey was just how many steps were taken to ensure that the filming of Beans was not a traumatizing experience, but a positive one.

Starting from the initial casting actors were made fully aware of exactly what scenes entailed. “The last thing I wanted was for anyone to get to the end of the finish line, and then be shocked when they read the script,” says Tracey. Even extras, who normally don’t receive any details beyond a film’s genre, were carefully filled in. “Full consent was a big part of our process.”

In terms of locations, the film did not shoot in the exact same locations where the actual events in 1990 took place. “So many of the ugly recreations in that film were not actually recreated where they happened, and that was strategic. I’m not interested in opening the wounds in our communities.” 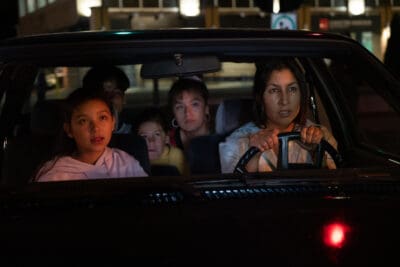 The scene that recreates Tracey’s most nightmarish real-life experience, when she and her family were a sitting target of violence by a screaming angry racist hate-filled mob, is distressing to watch, but what we see on screen is very different to what the children, who acted in that scene, experienced. “We removed the children from the ugly as much as possible. I didn’t want the kids to have to experience that,” says Tracey, explaining that the kids didn’t have to hear horrible things being yelled by extras. “The extras are not shouting obscenities or racial slurs. They [the kids] didn’t need to experience any of that! That’s what acting is for. Their acting is all based on imagination and not something that they experience on set.”

Near the end of the film there is a scene that includes sexual violence; Tracey brought in body doubles, so that young people were never actually involved in the filming of that particular moment in that scene. An Intimacy Coordinator was on set to guide the adult actors and ensure that they were comfortable with every move.

Tracey adds that professionals were brought in to provide additional support for the tougher parts of the film. “For some of the bigger more traumatic scenes, we had three Indigenous social workers and a PTSD specialist with us. They were available to everyone on the team who might need it,” says Tracey, sharing that many of the Mohawk extras were survivors of the Oka Crisis. 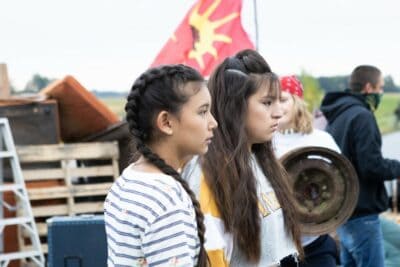 The subject matter of the film is painful, and hits you in the gut. But the love and care, taken every step of the way, is obvious. Audiences cannot see all the precautions taken behind the scenes, but you can feel it, just as you can feel the passion and commitment from all involved.

For Tracey, the completion of this film, and seeing it release into theatres, is a full circle moment. “This is something that I’ve been dreaming about for 30 years, and something I was so afraid of for so long. To be here now, to have accomplished it, I feel like I can take on any challenge that will come my way. Having done this, I can do anything.” 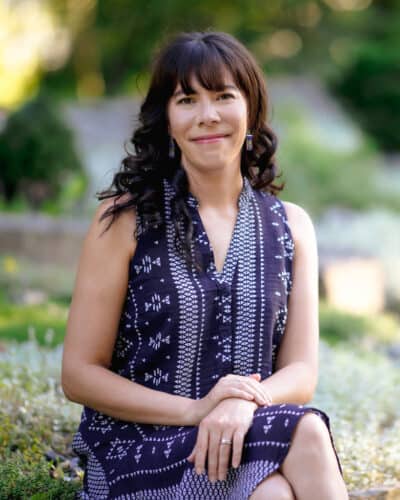 Beans is distributed through Mongrel Media and is now open in theatres across Canada. Watch the trailer now.

"My sense of safety was taken from me that summer. I don't know if it's ever returned."