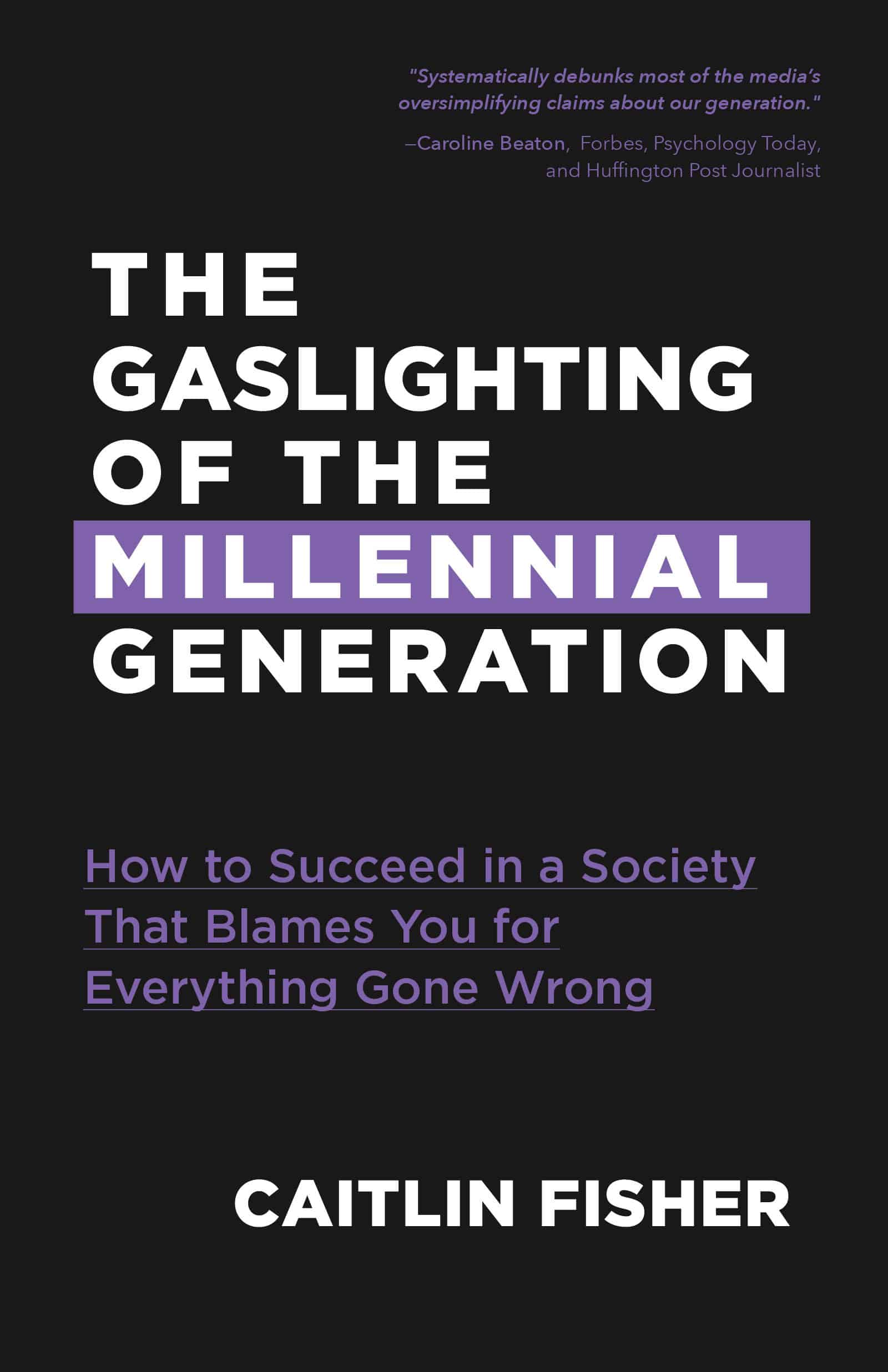 We’ve heard the refrains: Millennials are coddled, lazy and entitled. They aren’t buying houses or saving for retirement; instead, they want cushy jobs handed to them, and they spend their income on frivolities like avocado toast.

In her new book, The Gaslighting of the Millennial Generation: How to Succeed in a Society That Blames You for Everything Gone Wrong, Caitlin Fisher looks at how older generations try to scapegoat millennials for the world’s problems. She unpacks the myths surrounding millennials, and examines the real factors that have gotten us into this mess. Fisher sets the record straight, and brings to light the successes and innovations of this often misunderstood generation.

We chatted with her about the book this week. 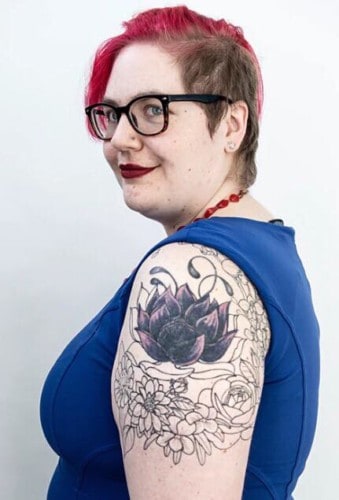 SDTC: What are the biggest misconceptions about millennials that you’d like to dispel?

CF: I really want to tackle the idea that millennials should be seeing the same success older generations did based on the way the world worked fifty years ago. Yes, we expect higher salaries and better jobs based on the promises we were told about college and student loans. That doesn’t make us entitled narcissists. The “entitled millennial” mentality among older people is a prime example of the gaslighting I discuss in the book. They got us all excited for the future, but then told us we shouldn’t have expected anything special for the efforts we put in.

What are the biggest lies that were sold to millennials? Why does society blame them for believing these lies?

I think college and student loans are one of the biggest bait-and-switch moves facing millennials as they came of age (and as the youngest come of age now). For many millennials, college was pushed by our parents and society as a guaranteed means to a better financial end. Go to college, you will make more money with a degree, student loans are good debt because they are an investment in your future! Honestly, the student loan industry is deeply predatory. It’s hard to make a fully informed decision about student loans when you don’t have a solid handle on how much you can afford to pay for college, because people don’t think about the total cost or how long it will take to pay back loans; they just have a dream school, and acceptance letter, and that financial aid package.

Because higher education has been built up as a surefire way to make more money in the long run, we treat student loans like monopoly money. And then, once our millennial student has graduated, society says “Wow, why’d you take out all those loans if you couldn’t afford that school?” and job postings say “Reshelving books, $8/hour, college degree required,” and we end up with multiple jobs and side hustles to make ends meet, ends that should not be hard to meet, according to all the promises about how great the future would be if we just followed the script.

Do you think that the shade thrown by baby boomers is your typical “older generation looking down on the younger generation” thing? Or is there something deeper at play?

There is definitely a bit of the “parents hate that their kids aren’t doing things the same” mentality, like our parents expected us to follow their plan as it worked for them, and since they raised us they believe in their authority over how we should live our lives. When we do our own thing, some of those boomer parents get a little crabby about it and write us off as idealistic kids living in a fantasy world.

But I also think there’s something deeper. You can see it playing out politically. Right now it seems like the older generations are trying to hold onto their political power tighter than ever, to get a hold in the middle-of-the-road folks (younger boomers, Gen X, and even older millennials). I think this wave of sociopolitically savvy, human-rights-focused, activist millennials calling for change is really freaking them out, and by sticking to the “millennials don’t know what they’re doing” line, they can keep our footholds a little further away as long as people don’t take us seriously.

In what ways have you seen other millennials being proactive about their futures? Whose stories in particular have inspired you?

I am really impressed by Erin Lowry of Broke Millennial, because she is upfront about her positive and negative experiences with money, credit, and planning for the future, including throwing a bit of a tantrum when her parents told her how much they’d contribute for college and she realized she couldn’t afford her dream school. That was some cringe-worthy secondhand feeling coming out of her book!

Erin is top of mind because I recently listened to her audiobook. But I am inspired every day by my friends and family who fall in this generation and the ways they survive until they thrive. One friend of mine left an abusive marriage, and she had to move in with her parents. But she’s also fought tooth and nail to get a merit-based raise at her job, where she has been absolutely killing it, and she’s on track to buy her own home soon and be independent again.

I don’t always like to equate success or being proactive with financial-based measures, because I want all millennials to celebrate their successes and wins in every area of their life. Every time someone puts down a boundary with a friend or family member that is taking advantage or harming their mental health, I am rooting for them. Hell, even taking a nap and resting can be more successful in the long term than burning yourself out right now.

In your opinion, what is the best way for millennials to respond to the naysayers from the older generations?

I want to say, “Just tell them to get lost and go live your dreams!” but that’s not practical. If your parents, your bosses, the guy down the street thinks that you’re an entitled brat, ask them what they mean. They’ll clarify with something that’s either accurate or not, and you can see if their criticism seems valid or not. If it is, take it as constructive criticism. If it’s not, just say, “Okay, sure,” and leave them hanging, wondering why you didn’t spend your valuable time arguing. Use all the time you saved to take a nap!

I really hope that people feel empowered when they read it. I want them to know that they aren’t screw-ups, and their hope for a life that’s simple and not a constant grind is not a silly pipe dream. I also want to make absolutely sure that we set up the next generation to succeed, not to fail. We need to stop the cycle of leaving all the problems for the younger crowd to clean up.

Tags: Baby Boomers, Caitlin Fisher, Climate Change, Gen X, Millennial, Politics, Student Loans, The Gaslighting of the Millennial Generation: How to Succeed in a Society That Blames You for Everything Gone Wrong