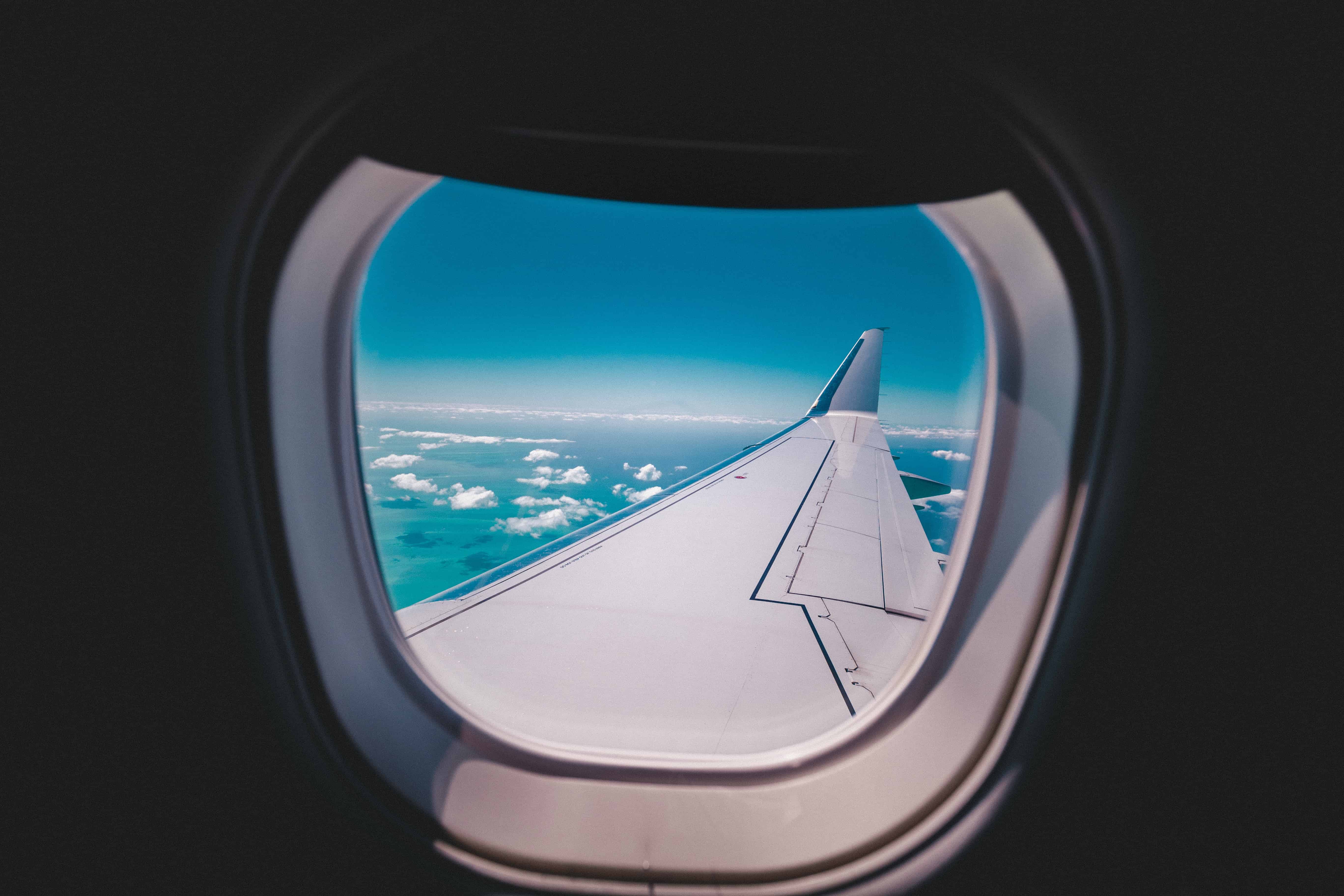 Let’s be clear about something first: I am a big, huge advocate for change. I think change is awesome. I think change can only mean growth, inspiration and adventure, and those are all really good things.

Whenever I get wind of other people making changes in their lives – whether it’s a move to a new city, a new job or switching laundry detergents – I am always super stoked for them because I know they are in for something radically different, and radically different = growth, inspiration and adventure.

But let’s also be honest: change is hard. Like, death-defying hard. And it really, really sucks. Like, it’s the worst.

Its high suck factor is probably why we often skim over the difficult parts whenever we hear of amazing life transformations that were a result of major changes. “My former co-worker left her boring 9-5 job and is now a successful, v. rich entrepreneur! What an inspiration!” But we don’t think about the obsessive pros and cons list she kept as she contemplated her big move, or the sleepless nights she had in which she tossed and turned, worrying about her financial future and whether or not she would ever have benefits again. Nor do we consider the initial self-doubt, the confusing decoding of one another’s habits and patterns, and the bickering over who did the dishes last when your best friend finally moved in with her partner. We just think, “Aw! They met at the corner bar where they always frequented, and now they’re getting married!”

I know about this sucky grey matter of change because I’m in the midst of it right now. I’m moving for the second time in three months, but this time, instead of just moving down the block, I’m moving across the country.

Though it was kind of sudden, I made this decision for myself because…growth, inspiration and adventure. But that doesn’t mean it doesn’t suck. My hair is thinning (as it tends to do when I’m under stress), I’m eating more chocolate than usual (I hate chocolate), and whether I’m at the gym or listening to Ed Sheeran, I’m spontaneously sobbing everywhere I go (I should probably shut off the radio).

The truth is, as much as we want to believe change is easy, it’s not. Making the decision to change, like deciding to move eighteen hours away from the only real home I’ve known, is simple enough. But it’s the resources that go along with it – time, effort or mental/emotional energy – that make it tricky. It’s precisely those things that make most of us not want to make that change, take that trip, take that leap.

For me, it’s not the logistics of moving that make it feel overwhelming and icky; it’s the emotional reality that makes me not want to go. When I’m munching on chocolate and crying to “Castle on the Hill,” I worry about meeting new friends. I worry about leaving my old friends behind. I worry about feeling alone. I worry about my security (emotional/mental/financial). I worry about making the wrong decision. And for a total mind fuck, I worry that I’m making the right decision, which is sometimes the toughest one to accept. Basically, I worry.

But here’s the thing: change has to suck before it gets good.

During these trying moments, we are given the opportunity to dig deep and reflect on what we want for ourselves, including the change(s) we are ruminating on. We make the obsessive pros and cons lists, we decode our old habits and patterns, and we discard what we no longer need. The change, even in its preparation, prepares us to be the person we need to be in order to live it.

And then, poof! Magically (but we fucking know it wasn’t magic, it was WORK) the change becomes part of our life’s story. We become the anecdote at our friend’s cocktail party. “Oh, Brianne. In a matter of months she took off across country and now she’s thriving!”

Because change = growth, inspiration and adventure, and those are all really good things.