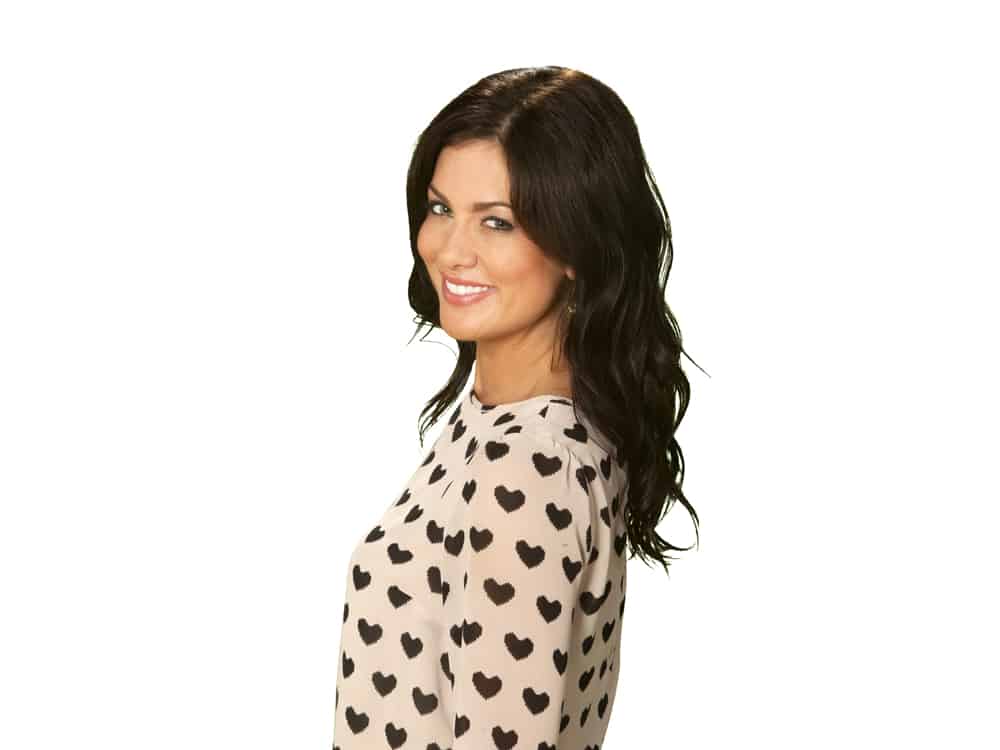 Love It or List It moves to Vancouver! Host Jillian Harris gives us tips and tricks for home design on a budget

Jillian Harris has had her fair share of ups and downs, but has recently landed her “dream job” as the host of Love It or List It Vancouver, which premieres on the W Network on January 7th. Hailing from Peace River, AB, Jillian made a name for herself on The Bachelorette (where she was second-runner-up and subsequently had her heart broken) and as a designer on Extreme Makeover: Home Edition.

Beyond her great taste in interior design, we love Jillian’s down-to-earth, no-bull personality. We recently caught up with her while she was hightailing it to the Vancouver airport (don’t worry, she was using her Bluetooth). She gave us some killer tips and tricks for fixing a home with zero budget, and has some really fun ideas on how to get crafty with DIY home design. For those of you fed up with your current work situation, Jillian also has bold advice on how to make a big change happen.

SDTC: What advice do you have for someone who wants to give her space a facelift but has zero budget?

Jillian: Do a big purge; get rid of the clutter and papers. If it’s dusty and you haven’t used it, get rid of it! Changing furniture can also make such a huge difference. I recommend moving around your sofa or dining room table once a year; have fun with it! Also, if you have leftover paint in the garage, you can totally transform a side table or coffee table. Take old jeans and sweaters, sew them up, and use a glue gun to make throw pillows. You have to get crafty with zero budget!

Jillian: It all depends on what you need. If I had $2,000 to spend, I’d get something frivolous and also some new art. Your money should be spent on something you plan on having for five years; I’ve spent $150 on a throw pillow and really regretted it. Invest in a couch. I’m a bit of a sofa snob and and wanted to splurge, but my boyfriend was adamant that he wanted to get something less expensive at IKEA. We found something for $600, and I love it! Make your dollar stretch. Don’t spend all of your budget on accessories.

SDTC: In February, my boyfriend and I are moving in together. We both have really big furniture and different tastes. It’s not all going to fit! What should we be doing now to figure this situation out?

Jillian: Create a virtual mood board. Something I’ve done in the past is use Polyvore. It lets you make your own catalogue of items that you have and that he has. I created collages and played with them until something looked good. When moving in together, you have to make compromises; maybe move some of the more feminine items into the guest room. I have a lot of pride over my space. But you also have to be happy—together. Put your pride aside and let your hubby or boyfriend have that grubby chair. Just grin and bear it.

SDTC: What’s your advice for starting an art collection?

Jillian: I used to be one of those people who would get those really vague images, like a painted picture of a bowl of pears. I once received an original Joan Miro lithograph as a gift. I found out that the painting was iconic and valuable and realized I wanted to collect art, but couldn’t afford $5,000 a piece, let alone a $500 one. Get creative with framing—switch out a previously purchased piece of art into a different frame. I like framing artifacts: Your first set of house keys, a recipe from your grandma; use things that mean something to you, that tell a story. IKEA frames will do.

SDTC: What’s an example of low art that has really worked for you?

Jillian: I went to Spain when I was on The Bachelorette. There was a local artist on the street who was selling small paintings for something like three for $5. I got them custom framed and it looks like a Picasso! The frame was $150 and the art was $5. It looks great and tells a story.

SDTC: How would you describe your personal design style?

Jillian: My place is really traditional. I used to say that my style was really eclectic, but as time goes on, I would say that I’m 80 per cent traditional with a little bit of Hollywood regency: feminine, traditional, cozy, and practical.

SDTC: What do you love most about your job?

Jillian: The people I work with, 100 per cent. I fight with the contractors: they give me shit, I give them shit. We banter back and forth but it’s fun. For the first time in my life, I wake up and I’m passionate about my work. I’m so blessed with this incredible job. I’m close to my family in Kelowna, B.C., I don’t work weekends, and the production company really cares about us being happy.

SDTC: You’ve found your dream job, so what’s your advice to our readers still searching?

Jillian: There’s an old Wayne Gretzy quote I love: “You miss 100 per cent of the shots you don’t take.” It hasn’t always been easy; when I was 24 years old, I was scrubbing pubes off a toilet. I was a janitor, a nanny, a bartender. You do things you don’t want to do. If you’re in a rut, you have to make a change. That change won’t necessarily bring you success. It might take two or three changes, but keep challenging yourself. Ask yourself, “Is this good enough? Am I happy?” If not, do something about it.

SDTC: Change is scary, isn’t it?

I’ve been scared shitless. You have to hit rock bottom before change happens. It’s going to be scary, but that’s what you do to get to where you need to be. You only have one life to do everything—act accordingly.

Love It or List It Vancouver premieres on the W Network, Monday, Jan 7 at 10pm EST. Tune in and tweet the show with #LIOLIVancouver.

For more information on the super cool Jillian, check her site. It’s a design blog; we like those.