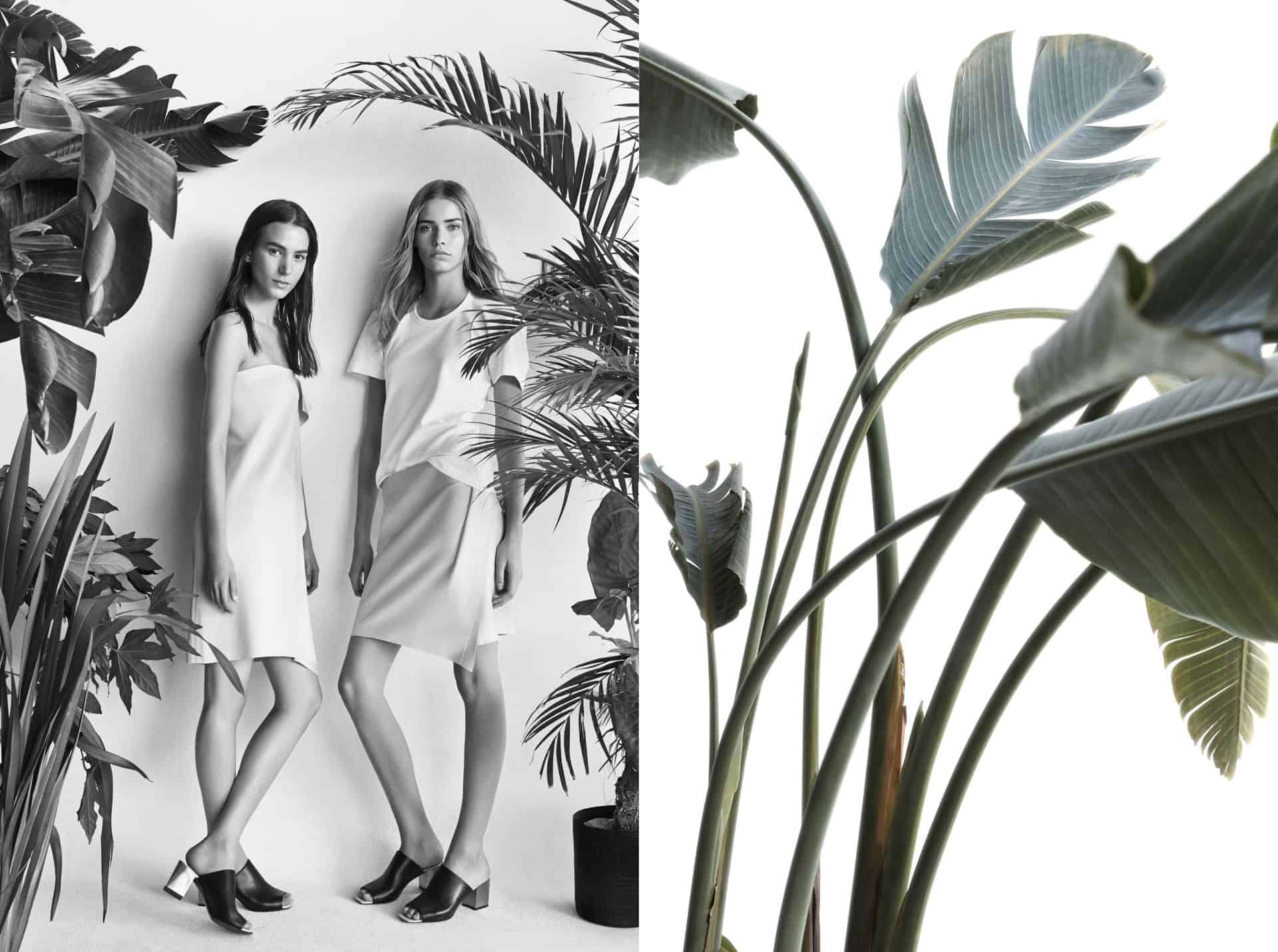 Is it Spring yet?

Zara has just unveiled their Spring/Summer 2014 Campaign and we’re all over the super casual, monochromatic vibe. With a sprinkling of tropical prints, Birkenstock-like sandals, sporty influence and sheer panels: this is EXACTLY what we’re going to want to trade in for our parkas when the time comes.

This campaign marks the second collaboration between Zara and famed French photog, Patrick Demarchelier, whose work regularly appears in Vogue, Vanity Fair, W Magazine, Interview, Harper’s Bazaar, and Rolling Stone. He was also the first non-Brit to become an official photographer for the Royal Family. Sooooo, this is kind of MAJOR. 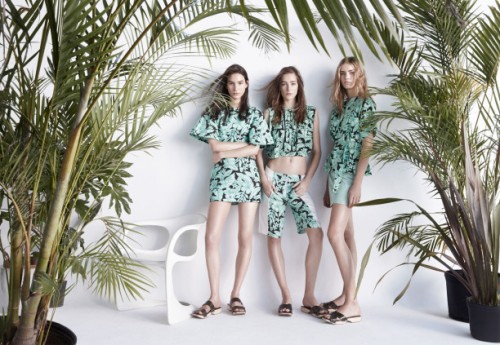 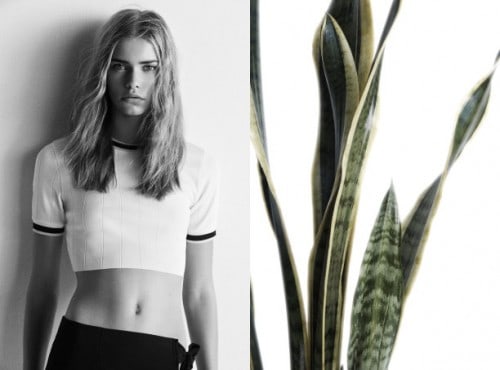 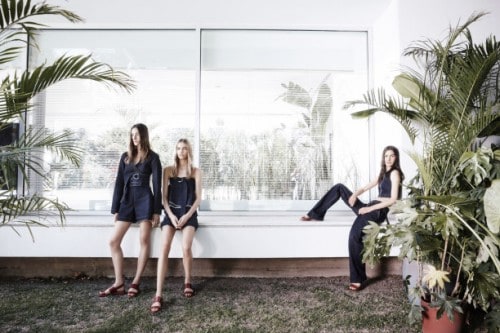 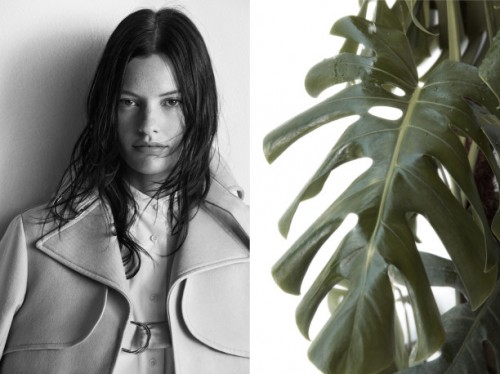 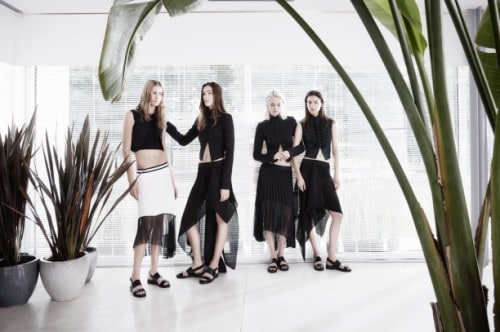 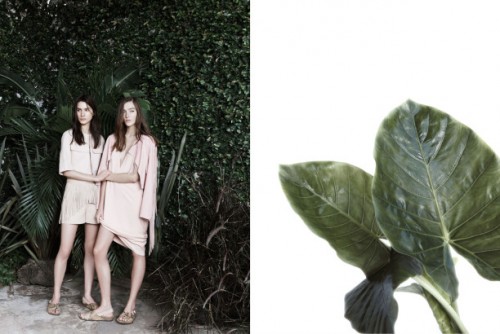 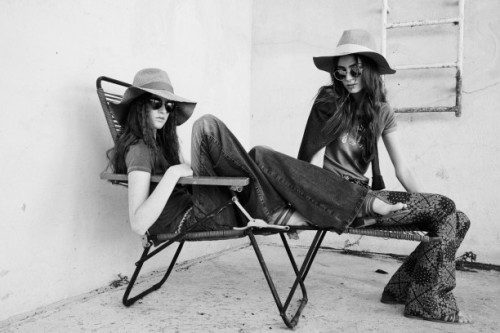 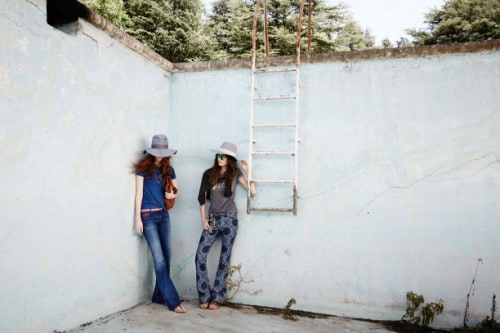 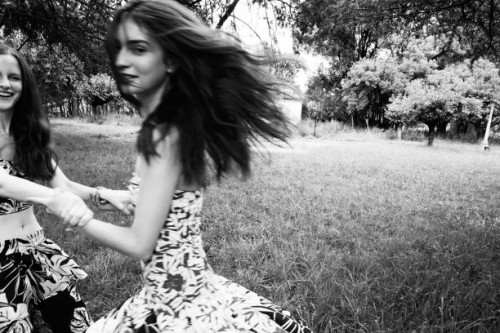 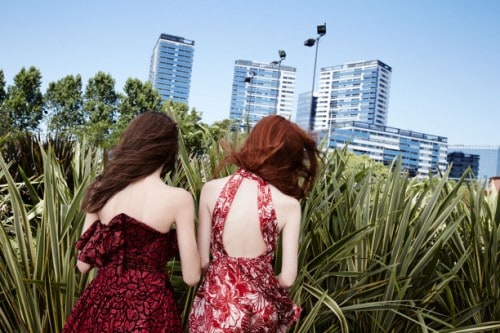