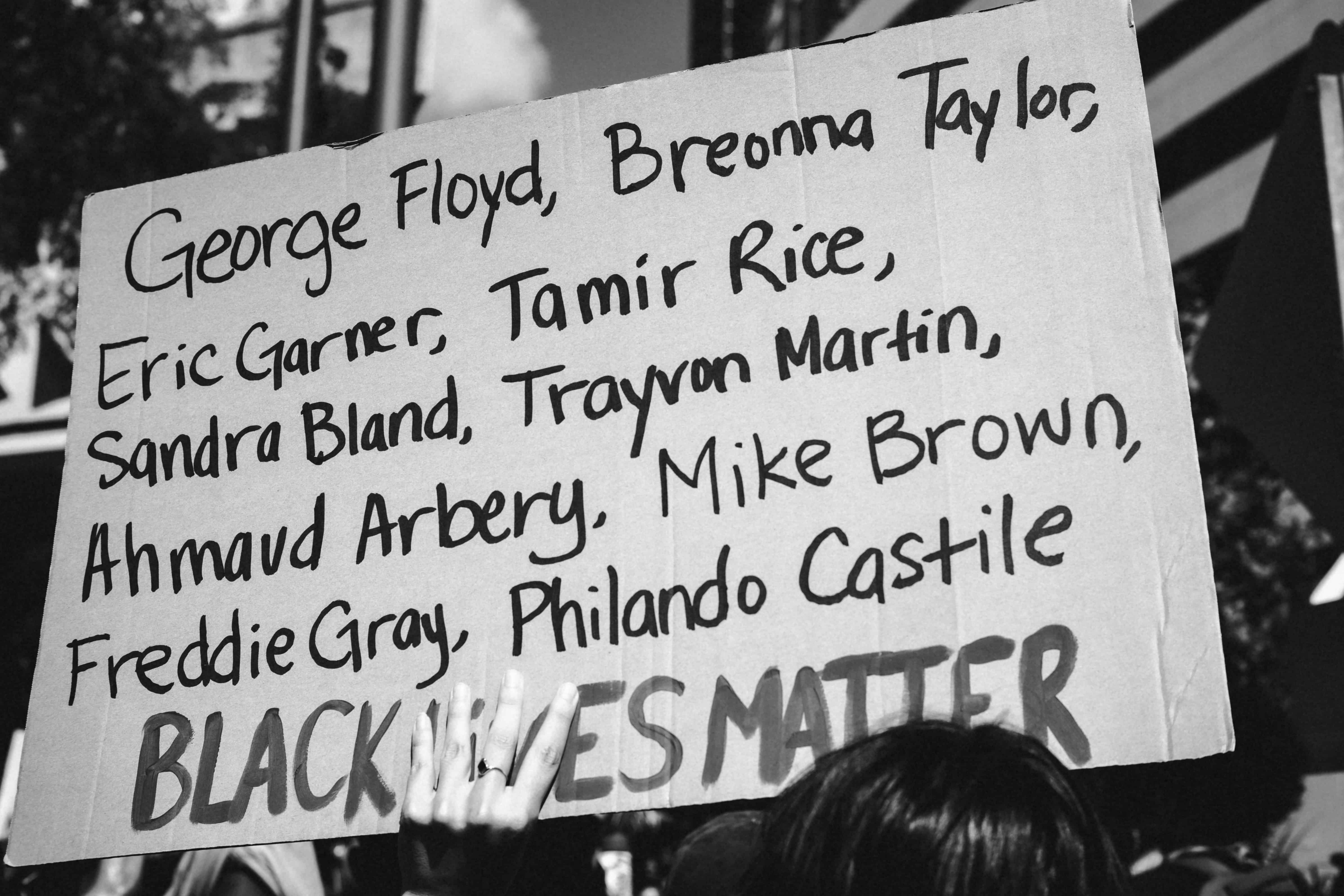 Slacktivism, Tokenism, and the rise of Black people being killed by police

Within the span of twelve weeks, we’ve gone from watching Jake Gyllenhaal gush about how he’s discovering the magic of sourdough to demanding the defunding and abolition of police forces.

We’ve been through this before – the hashtags, stating the names of those slain by police brutality, making nice statements like, “We’ve got to do better,” but little has changed in the time since we saw Ferguson burn or when we watched in horror as James Alex Fields Jr. deliberately drove his car into a crowd of people who had been peacefully protesting the Unite the Right rally in Charlottesville, killing Heather Heyer and injuring 28 people.*

Since these events, the number of Black people who are victimized or killed by police has risen. According to the Statista Research Department, published on June 5th, 2020:

The killings have been so prevalent that now every time I hear that another Black life has been taken my first reaction is to say, “And another one” like I’m DJ Khaled. What follows is always the same cycle of social media posts and hashtags, the sharing of news stories speculating about whether those who have committed excessive force or murder will get their comeuppance, and the inevitable switch to another story in the news cycle.

This time around is different.

A new social media development after the recent killing of George Floyd, is a new hashtag: #blackouttuesday. I believe it was a nice sentiment, but it highlighted the cycle of the performative ally-ship of civilians, companies and communities alike. It was yet another classic example of ‘Slacktivism’, as many of those who posted a black square on Instagram on the Tuesday, went right back to drinking frozen rose with a cute facial mask and #socialdistancing on the Wednesday.

This affected me as a Black Woman, specifically in the case of a company making a #blackouttuesday post but neglecting to reply to years’ worth of emails that I’ve sent and posts that I’ve made calling them out for tokenism, diversity insensitivity, and failing to hire adequate Human Resource professionals to provide support for matters of conduct in an office setting. In fact, those posts and emails required a lot of emotional labour on my part, and after I was emotionally spent and numb from the experience, I was pushed out of the company. When I saw that the new trend was for them to post a black square on Instagram, the familiar feeling of numbness washed over me.

Social media is a very important tool to uplift and amplify Black voices, and it has opened up the gates for discussions about race. On the one hand, it’s great to have my White friends finally call out their family members, examine how they have benefitted from White Privilege, and move forward to learn how that impacts Black people and society as a whole. On the other hand, we’ve been through this before. Why are my allies telling me how tired they are of discussing race with their family who “doesn’t get it” and asking, “How on earth do you do this everyday?!” as if I’ve ever had the choice to opt-out of racism.

With this being said I guess the real question you might ask is, “What do you wish for the outcome of the social media posts and campaigns to be this time?” Which is a very fair question to ask! Here are my thoughts and hopes for those who’ve blacked out their social media for a day:

It’s not enough. If you are going to post a black square, I’d like you to list the ways you’re actively combating Racism. I’d like you to pledge to do better and that you will call out anyone in your environment who is against this progressive change.

It will be tiring. Your parents, and in some cases, your employers come from a very different generation. It will take some work to unpack all of their generational experiences and thought processes. You will be exhausted, you will want to write them out of your life, or set fires. You may end up having to face a very harrowing truth: they may never change. Continue putting in that work and know that when you do you’re making some sort of dent in this surface. Also, don’t tell me how tired you are when you do this – I live it and I’m exhausted.

Accountability. Speaking of that company earlier – not only did I say I was open for a discussion about Race, but I never did receive an actual welcome to have a dialogue. An apology and commitment to “be really about that life” would be great too.

I personally think the black boxes were stupid. All I did was wake up to a slew of black boxes from those stating that they’re in support of the cause, but where was the actual action? Though, I could very well be very jaded and just waiting to see how this will play out in a month. Will we finally see changes that are going to impact us for the long term – or was this just another fad? Will companies now slap on a black square every year and co-opt the cause like Pride? I guess time will tell.

*Note that James Alex Fields Jr. Has been sentenced to life in prison on 29 Federal Charges.

Camille Heron is 30-something techie from Toronto who loves politics, dogs, pop culture and Nina Simone