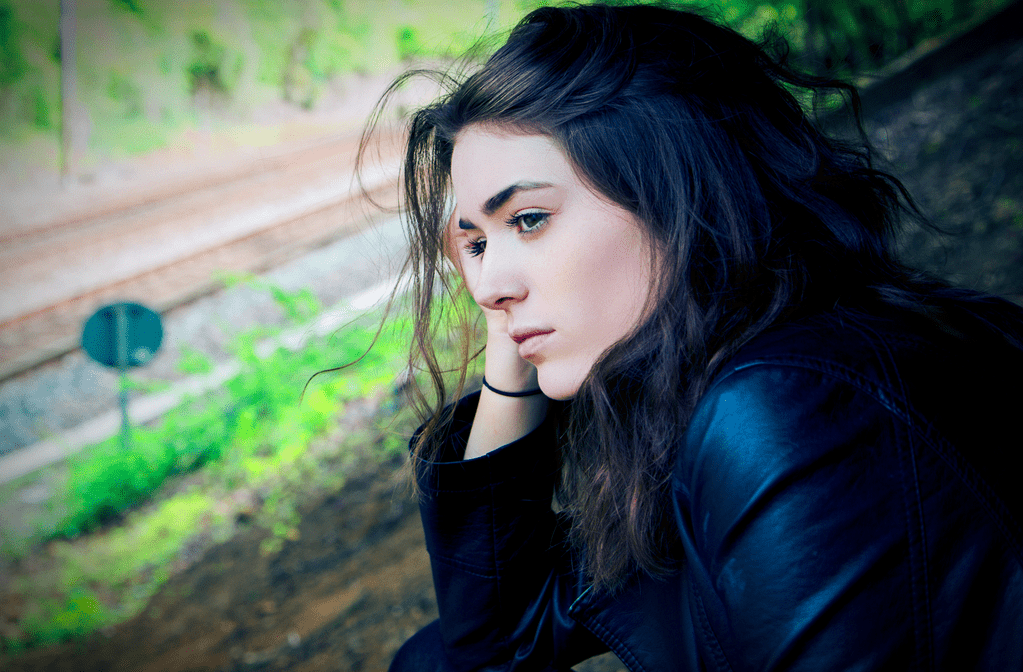 The Challenges of Being Queer in Ontario Healthcare

“Miranda,” my family doctor asked me after I told her I was gay, “Do you have a pal?”

Thinking she was worried about my social life, I quickly told her I had many pals.

Everything clicked. “Oh, yes. I’ve had a girlfriend for two years now.”

“Do you want birth control?” she asked.

“No, I’ve had a girlfriend for two years now.”

The conversation then reverted to small talk about my cat, Nellie.

Though I cared a lot about LGBT rights and had been researching and writing about the healthcare system all summer, I didn’t react very strongly to the conversation. I was used to doctors seeming a bit uncomfortable with my sexuality and unprepared about what to ask me – and I consider myself one of the luckiest gay people in the world.

The truth is, the health care system doesn’t really know what to make of queer people. The community is suffering, and the statistics are awful. Stats Canada reports lesbians are much less likely than straight women to have a regular source of medical care, and theNational LGBT Cancer Network reports LGBT people carry a disproportionate cancer burden. Rainbow Health Ontario found LGBT people are more likely to suffer from substance abuse and mental health issues (youth and people of colour in particular); an astonishing 77% of trans Ontarians have seriously considered suicide.

Statistics like these suggest LGBT people are suffering and underserved. It’s as if Canadians have taken Pierre Trudeau’s “there’s no place for the state in the bedrooms of the nation” too literally: the health system is not doing enough to meet the needs of sexual minorities.

“Canadian LGBT people experience social conditions that make their health worse,” Dr. Amy Bourns says. “There is a minority stress that makes mental health issues and drug use more prevalent. And the healthcare system can be hostile or ignorant, and generally unaware of issues that specifically affect the community, so they tend to distrust the system and go to the doctor less often.”

Dr. Bourns is the head of the University of Toronto Faculty of Medicine’s LGBTQ Health Education, the first formal department of its kind in the country. U of T’s medical school is implementing a new foundations curriculum in August 2016, providing an opportunity to formally integrate LGBT health issues into the curriculum.

“These are no longer elective courses,” Dr. Bourns says. “Issues affecting the LGBT community are now an essential part of the curriculum. Endocrinology students will be learning about hormone treatments for trans patients.”

This is an important step, one that targets the source of the problem: with any luck, the department will provide hundreds of new doctors with the resources and understanding to help an underserved population. But what about doctors practicing right now?

A principle at the heart of the Canadian health care system, as written in the 1984 Canada Health Act, is universality, to provide care to the public in its entirety. Physicians have a responsibility to be conscious of the plurality of health needs, and solutions, Canadian citizens have.

There should be more research, more formal, funded LGBT departments in medical schools, and more doctors incorporating an awareness of these health issues in their practices, despite being far past their residency days.

“Things have gotten much, much better,” Dr. Bourns says. “The culture has become much more supportive and the difficulties facing LGBT are not what they used to be. But still, the statistics are troubling.”

My pal and I agree.