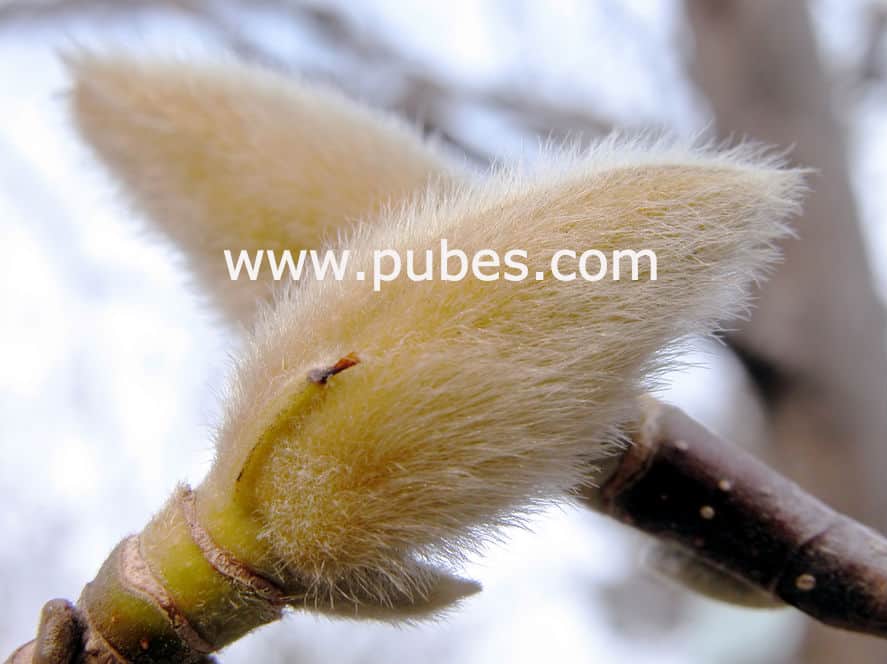 "“I’ve invested a lot of my life into sorting out this pubes debate."
Life Stories

The Day they Shut Down the Internet, a weird short story by Monica

Dr. Internet looked at the neat lines of ones and zeroes scrolling endlessly in front of him. “I’ll miss you, old friend,” he said to the screen. The nostalgia echoed in the empty room. “What’s that?” a colleague the doctor hadn’t realized was still there asked. “NOTHING, Johnston, GOD.” said the Doctor. He did not like this particular colleague. She had an attitude, and said bagel like “bah-gel.” And anyway, surely no one had to maintain proper workplace etiquette on the very last day of the Internet’s existence. Today was that day. They were shutting it all down. The Doctor was understandably on edge.

“A little on edge, are we?” Johnston asked perkily and astutely, her bright eyes twinkling by the light of the monitors. “Me? Nope. No. I feel great. Moving on to bigger and better things. Oh listen to me, humble bragging to a junior colleague,” the Doctor regular-bragged. “Well sure, we’re all moving on. But the Internet was your life’s work,” Johnston pressed, impossibly unaware of exactly how annoying she was being. “I just never thought it would ever actually achieve its objective.” “No one did, Johnston,” said Dr. Internet, less grouchily now as another wave of that pesky nostalgia washed over him. He felt vaguely tempted to “surf” it, as he’d done so many times with The Web itself, but those days were over. “I suppose some good has come of it,” Johnston continued, her vocal fry clashing terribly with the frameless glasses and tight-fitting, low-cut lab coat that marked her as a Female Scientist. “At least, from my perspective. I finally know exactly how I should be wearing my pubes.”

“Yes,” said the Doctor briskly, annoyed again. “I mean, that was sort of the whole point.” “I know, but did you you ever think we’d really get here? After the failure of the Jezebel Initiative I thought the whole project was doomed.” The Doctor had felt the same, but decided not to say so out of spite and concern about how sweaty he was getting around the collar of his slightly higher-cut lab coat. He was a stress-dripper.

“But here we are,” Johnston continued. She seemed to be really going for it, reminiscences-wise. Dr. Internet wondered briefly if she was now unemployed and might be fishing for a job. “To think—all those billions of words written, the thousands of pictures of celebrity muff, the ‘I grew a full bush’ tumblr diaries. All of it, over now, rendered obsolete because of one perfect thinkpiece.” “It really was a very good thinkpiece.” Dr. Internet began to tear up, just thinking about it—it was that good—and to hide this, sneezed loudly in the empty room. The tear slid out anyway, but if Johnston noticed, she didn’t say.

“I’ve invested a lot of my life into sorting out this pubes debate,” he said, rather feeling Johnston’s sentimental vibe now. “And what an adventure its been. We came so close, so many times. Cameron Diaz gave a very good effort. Cosmopolitan, too, although they took a very hard line in the early 2000s. There were some failures, of course—that whole vajazzling thing was a real farce. The brief ‘silly merkins’ trend of 2028, threading. I mean… threading?? That whole area? Goodness. But it felt wonderful to wake up everyday knowing I was contributing, unseen, to the most important discussion in the world.”

Johnston came and sat by Dr. Internet, doing that thing where a lady in a pencil skirt sits on a desk and her legs look Amazing. “Anyway. It’s all done now. ET phone home, I guess.” The Doctor laughed at his joke and Johnston regarded him with the quiet wonder of a younger person realizing that the person they are speaking to is, like, very old. “Right. Films!” she said cheerily. “I’ll miss the Internet. The day the algorithm misread ‘pussy’ and started that whole cat video thing was one of the best days of my life.” “Mine too, Johnston, mine too.”

“So what do you do with your pubes, then?” Johnston asked, alighting gingerly from the desk and collecting her things in a glossy dossier (“lol, glossier” she thought). “What do you mean what do I do?” Dr. Internet asked, nicking a paperweight from an abandoned desk because, why not, right? “I just think it’s funny that we’ve sorted out exactly what I’m to do with my underbrush, but we never really discussed men’s pubes. I mean, do the men just walk around doing whatever they want in their own private underwear-space?”

Dr. Internet abruptly stopped fumbling with the needlessly complicated and often malfunctioning touchscreen that summoned the elevators. His back straightened. “What did you just say?” “It just seems like men just get to do whatever they want with their own pubes, like it’s their personal space and they’re allowed to do what they like with it. Funny I’ve never thought of that before. Well, goodbye forever I guess!” She pressed one lithe finger to the keypad and it sprung to life. Dr. Internet turned slowly to face her, smashing his hand down on the screen. Somewhere in the subterranean shaft they heard the elevator grind to a halt. “Johnston, call the others.”

In the darkened room, a lone screen flickered back to life. There was work to be done.

"“I’ve invested a lot of my life into sorting out this pubes debate."

Tags: Monica Heisey, Pubes, Pubic Hair, Short Fiction, The Internet, What Is This