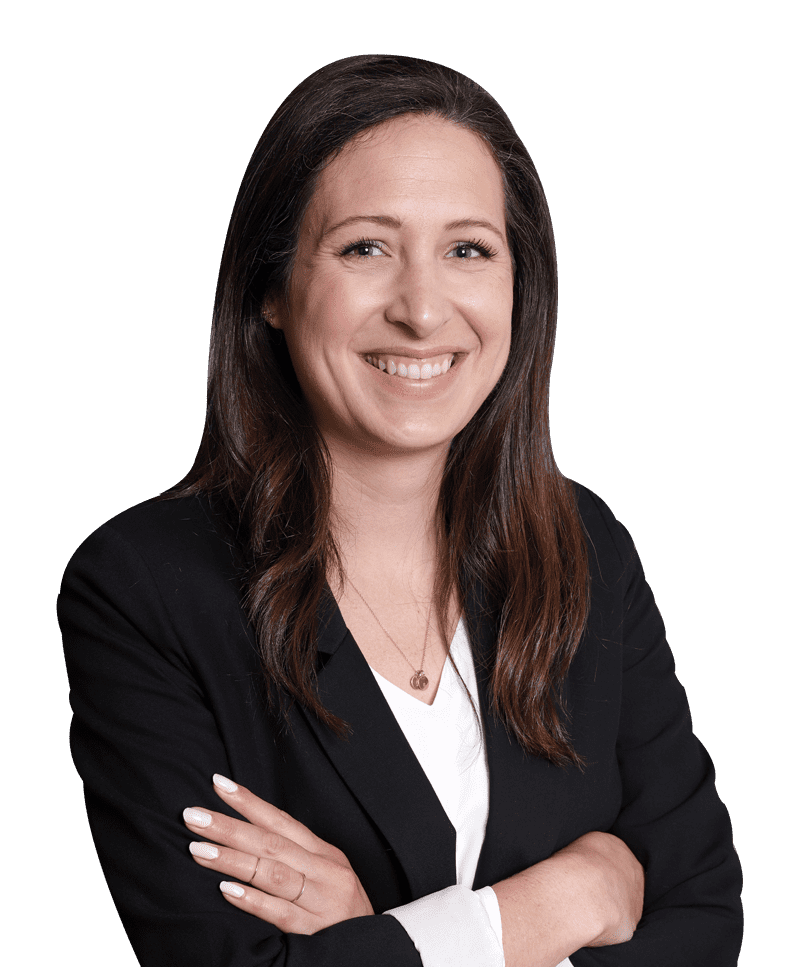 The federal election is coming up fast, and we’ll be spotlighting both rookie and seasoned candidates so that you can learn what they’re all about and make an informed decision on October 21.

Meet Jessica Hamilton. As the Green party candidate for Scarborough-Rouge Park, Hamilton believes in building complete and inclusive communities. We chatted with her this week.

SDTC: Have you always been politically active?

JH: I wouldn’t consider myself ever being politically active in my life. Concerned and educated in various ways yes, but not active. I don’t have any specific memory of getting behind a certain cause early in life. I have always been opinionated and speak what I think to be true.

What’s your earliest memory of getting passionate about a cause?

In my first year of university (in Mississippi), I was taking a public speaking class and I chose to present on why it was important to allow gay and lesbian couples the freedom to adopt children. I didn’t truly consider the ultra conservative views when I chose the topic, but when I truly believe in something I don’t have any hesitation in speaking my mind, even if I am going to get negative feedback on it. The more open discussions we have, the more we learn and break down barriers.

What was the catalyst for getting involved as a candidate?

I am a therapist to children diagnosed with autism (I have currently taken a one-month leave to focus my attention on the campaign) and when the provincial changes were announced in February to Ontario’s autism services, I was devastated. Not because the government bulldozed through my entire profession of work, but because they implemented bad policy that will have a detrimental impact on an entire generation of children, not to mention the residual effects it will have on caregivers and those invested in the well-being and growth of these families.

I felt helpless in the matter, so I went to my local MPP to preach my cause and I asked him, at the very least, not to stand and clap for this horrendous policy. After watching him stand and clap, despite my wishes, I realized that these big-party politicians do not have a voice for us. Whipped voting is a very serious issue for me. When an elected official cannot speak on behalf of the people that vote them in, and only vote in line with their party, I think there is a problem.

Elected officials are the connection between the people and the decisions being made for us. These individuals are supposed to be discussing local issues with us, bringing them to government and then making decisions based on our thoughts. Of course that is a simplified version, but if a population of people is telling the government to do something or not to do something, I believe that government has a responsibility to act on that. Our voice deserves to be heard, and that is not the reality right now.

I can imagine that running a government is difficult. Lots of moving parts and different opinions. It is hard, but we must find a better way. We as humans have more things in common than we have differences. It is the responsibility of elected politicians to listen to us and make decisions based on all of our wants and needs. Be transparent, let us have our voice be heard, and then act accordingly.

What drew you to the Green Party specifically?

Feeling defeated by the status quo of politics, I looked at alternatives before I turned my back on democracy all together. What drew me initially was the environment factor. I figured at the very least I can get behind working towards a solution to the climate crisis. What I found when I looked a little deeper was pretty well everything I was looking for in politics. The Green Party is so much more than the environment. The environment should be enough, but I was able to find so much more substance.

What does a typical day look like for you?

I have taken a leave from work for the election period so I can dedicate my full attention to ensure my community has a voice. I wake up at about 6 a.m. every day so I can shower, listen to the news and get ready before my kids wake up around 7. Once they are up, I make my four-year-old his lunch for school and make the kids breakfast. My husband will typically dress the kids while I get myself sorted for the day, and then I take the kids to school and daycare for around 8:15 a.m. Once the kids are out of the house, I head to my campaign office. Every day is different, as there are various events or obligations, but I will typically respond to emails and send out organizational emails to various members of my team. I will pick an area to canvass and let my volunteers know. Some days I will have a panel discussion at a local college or a debate and others are open to visit various retirement homes or local stakeholders. My primary focus is to be visible in the community and meeting different members, opening conversations and giving them confidence in voting Green. If I can I will try to pick my kids up from school but more often then not I will canvass from 4 until the sun goes down. Some nights I will go home right after, but I often have meetings with residents, meetings with my team, or I am prepping for various debates coming up. I miss seeing my kids every evening and spending time with them on the weekends, but I know this is a sprint and this is about their future. A small sacrifice to work toward a sustainable future and functional government. My husband has been so supportive as the childcare has fallen on him primarily during this time.

Heading into this election, which issues are at the top of mind for you personally?

The environment. Having two young children (four and two) I am feeling increasingly desperate that governments are dragging their feet on making tangible efforts towards minimizing catastrophic effects of the climate crisis. Again, we can do better.

How do you want to help the constituents of Scarborough/Rouge Park?

Fundamentally I want to be a representative for my community and truly be their voice. I want to be present, listen and hear their concerns. Everyone’s experience is different, and this riding in particular is so diverse, there will never be one person who can speak to the trials and concerns of every individual. It is about being present, creating opportunities for dialogue, going to the constituents and not waiting for them to come to me. When a constituent is going to their elected official, it is often too late to make an immediate impact, so we need to be proactive and plan to support the community before they know they need the support.

With all of that said I am passionate about making a tangible difference in my community. The incredible Rouge National Urban Park has not been receiving the attention that it needs and is legislated for. There is a lot of talk and not a lot of action. There are so many simple solutions. We know how to plant trees, we know how to make life better and healthier for residents. It is time to stop talking and start acting. Increase the main ecological corridor, plant trees, don’t use valuable land for cash crops. We can do better!

What do you love most about this area?

Where to start. What I love about this place is the diversity geographically and culturally. I am so grateful to live in such a wonderful pocket of this city. I am 30 minutes from the centre of Toronto, while having a National Urban Park literally in my backyard. Despite the ups and downs of canvassing, getting to know my community better has been an experience that I will never forget. I have gotten lost in green spaces, seen more wildlife than you can imagine and had conversations with some incredible people.

Why do you want to be involved in federal politics?

I want a future for my children. Our government is negligent on some extremely important, time-sensitive issues. It is unacceptable. If we are going to change the trajectory on the climate crisis then we need to have strong and clear voices to shift the decision making in the direction of sustainability. The climate crisis can’t be on the backs of individuals. There has to be government intervention to hold corporations and big polluters accountable for their carbon footprint. It should not cost us a premium to be environmentally conscious. It is up to the government to nudge citizens towards sustainability and put measures into place that will meet the international targets we agreed upon. When we take care of the environment and become innovators of a sustainable economy then we all will thrive.

‘Nuisance Bear’ gets world premiere at TIFF; Gabriela Osio Vanden on filming polar bears and the ethics of ecotourism

YWLN Kicks Off Chai Chats With The Incredible Diana Yoon Next Month!