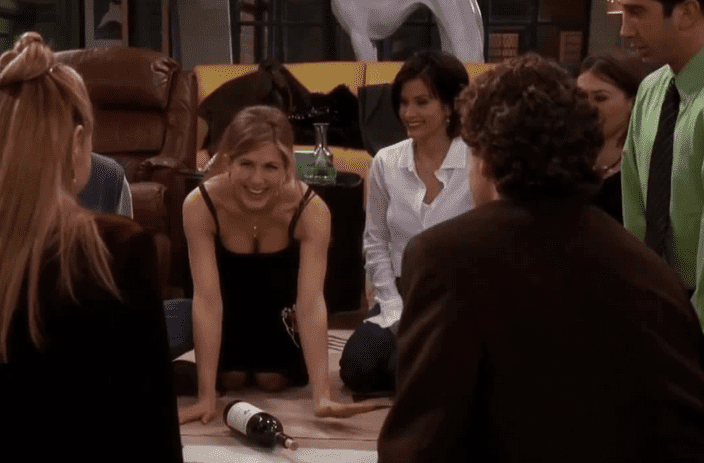 I have never been particularly boy crazy, but when it comes to crushes, I freakin’ crush at them. From summer camp to waitressing jobs to – well – right now, I have always managed to find that special someone who gets my heart fluttering, and then crush the shit out of them (from a restraining order-safe distance, of course).

So how do you know when you’re crushing on someone? Basically, you daydream about them and think up outrageously sexy scenarios that involve them (probably a secret closet, some whipped cream and a few feathers). Every Justin Bieber song reminds you of them. You find yourself easily distracted at work, consumed by the thought of brushing up against them again the elevator. They are your BAE whenever they say hi to you (which is basically the extent of your conversations). Do they know your name? Who cares? A crush is your uncertain destiny until it ultimately crushes you into utter despair, and excessive Netflix and pizza consumption.

Crushes are perfectly normal, but what do you do with all those feelings in the meantime?