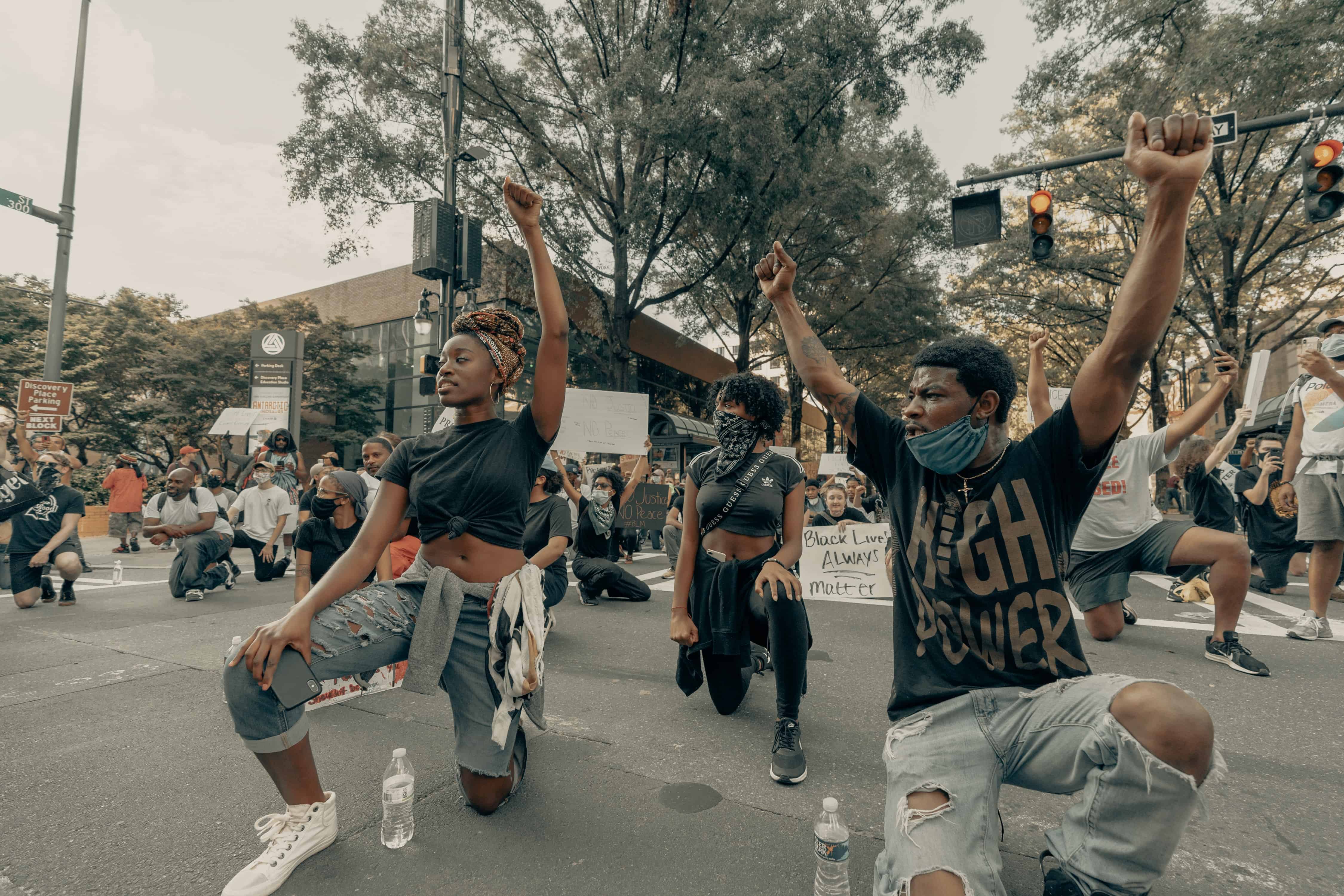 When it takes police brutality and worldwide protests for a company to commit to change, it’s too late

At 12:01 am on Tuesday June 2, 2020, I put up a black square on my Instagram page to show my solidarity for #blackouttuesday. When I woke up a few hours later, my Instagram feed was full of black squares. Some were allies and others were from some of my favourite influencers, brands and artists, with messages of hope and change.

The post got me thinking about my own employer, also an Australian-based company with divisions in both the US and Canada. I wondered if they would acknowledge systemic racism and support the Black Lives Matter movement. Also, I wondered, will they recognize that there are no Black people in upper management in their international company?

I have been working at this company for 10 years. I started as a consultant, a position I held for many years. Eventually, after being passed over for multiple promotions and bearing witness to racist situations and colleagues along the way, I became an Assistant Team Leader. In the Canadian division (where I work) with a staff of approximately 1500, there are only a handful of Black people (all women) who share my level of responsibility. Over the years, the upper management has been predominantly white. Every day I work, I am acutely aware of how challenging it has been to remain at this company while trying to grow professionally. I’ve been rejected time and time again. 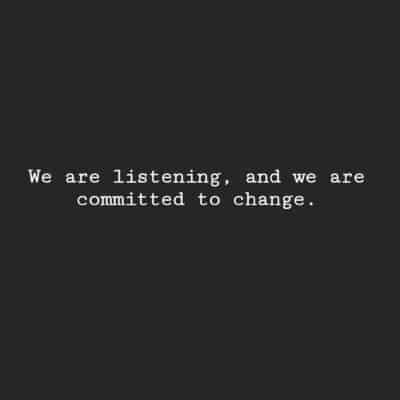 On that same Tuesday evening, a Black colleague and close friend of mine dm’d me. She was excited because our company had posted an Instagram message. “The company is showing up. I’m so happy! (clapping hands emoji).”  I immediately clicked on the forwarded post, to see a black square with #blackouttuesday in the caption, nothing else. I was immediately annoyed by the post. I responded to my friend, “The company’s subsidiary brands have already done this and it means absolutely nothing. The point of the black square isn’t solely where they stand but what are they going to do to change, and I don’t see that here?”

Is it great that our employer appears to be standing with us in solidarity? Absolutely. But in my eyes, a black square with a hashtag is mediocre at best. It took a white employee in the comment section to push the initiative by asking: “What are they really doing as a company? What are the steps towards change?” The company responded that they are looking at “everything in the company closely and will be designating a Diversity Officer.”  I jumped into the comment section and asked, “What is the role of the Diversity Officer? And will there be more than one?”

When I express my frustration to my close friends outside of work, many have asked, “Would you consider applying for the Diversity Officer role?” I don’t immediately know the answer.  Like I said before, I will not accept mediocrity from my employer. I will continue to call out racism at work, as I have in the past. But I wonder, what is the actual power of this “Diversity Officer”? Will they be able to affect real change? Will the company be open to the uncomfortable conversations that are necessary? Will they be willing to tap on the shoulders of the executives at HQ in Australia to change internal policies and make a real global change? 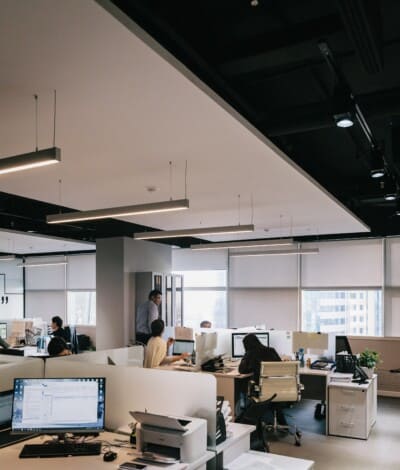 In response to my comment on the Instagram page, the company’s social media team asked for my email “so we could discuss this issue in further detail”.  As I sent a dm with my email address, I saw an old comment in our dm thread from March of 2019. I had commented on a women’s event that they had in their Instagram story saying “Hopefully we will see more diversity!” with a response of,  “Agree, it’s very noticeable and a lot more work needs to be done.”  Here we are, just over a year late, and it’s still white. The social media person who responded to me also saw my old message, “Ooooh looking back at this chat last year, so white. Not to mention the white male in the middle.” I responded with a simple, “Yeah.”

I’m saddened and disappointed that it took another Black life to be lost and for my Black brothers and sisters to take to the streets in protest for my employer to acknowledge the global issue (and internal issue) of systemic racism and the importance of the Black Lives Matter movement.  I’m so torn. I can’t stop reflecting on the different perspectives my Black friend and colleague has. How do two Black women who miraculously made it to middle management see things so differently? She is happy and satisfied with the actions and thinks they are a sign of progress, whereas I am tired of inaction like this and I demand more. Actions speak louder than words.

I am left with so many questions. Are all these actions from corporations and businesses genuine? Is it just a desperate move to save face and not get called out? Why does it take another innocent Black life lost for the world and my employer to acknowledge this racist pandemic? Will this same energy be there when the world opens back up again? Will our white allies be the ones to call them out so the Black people and BIPOC don’t have to continue to bear the weight of racism and do all the heavy lifting? I’m watching. In the meantime, I am ready for action.