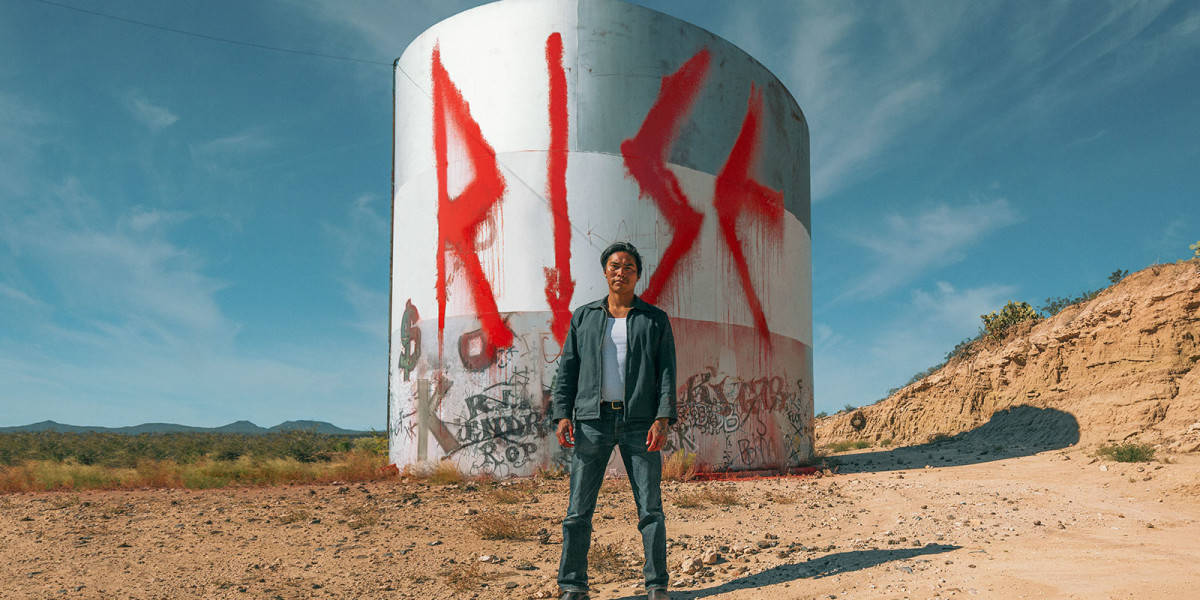 President Donald Trump has moved to reinstate construction of the Keystone XL and Dakota Access oil pipelines. This, coupled with a gag order and grant freeze on the Environmental Protection Agency, is a massive red flag.

If you’re not sure what all of this means for Indigenous people on both sides of the border, now you can learn. On February 1st at TIFF Bell Lightbox, watch a special, two-part screening of VICELAND’s RISE, a gripping new docu-series that ventures into the frontlines of global Indigenous resistance, from Standing Rock to Oak Flat. In “Sacred Water” (Episode 1) and “Red Power” (Episode 2), you’ll witness people protecting their homelands and rising up against colonization. It’s a fight that will be met head-on in the coming weeks and months.

Following the screening, director and show-runner Michelle Latimer joins Jesse Wente, TIFF’s Director of Film Programs, for an onstage conversation about the making of the series, Indigenous resistance, the fight for sovereignty, and the importance of documenting activism and protest. Get more info here.